The Barvalipe Academy has a further obligation of appointing two members to the Pakiv Board. The Pakiv Board is the highest-level organ of ERIAC, which oversees the work of the Institute, acts to safeguard its values, and approves financial and activity plans. Following a discussion internal elections were held, resulting in Gilda Horvath and Dr. Iulius Rostas being elected to ERIAC Pakiv Board. 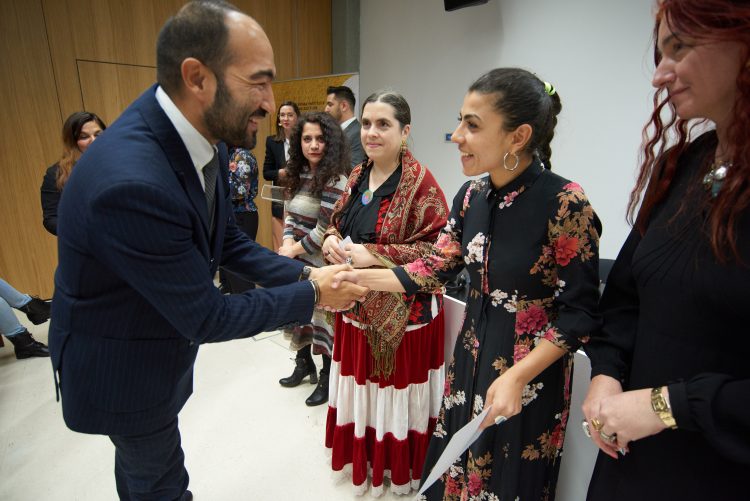 The following day, members of the Academy joined ERIAC staff and numerous visitors at the Museum of Contemporary Art, Belgrade, during the ERIAC Cultural Institutions Network Initiative (CINI) one-day public symposium, “Transgenerational Knowledge Transfer.” They held a discussion around the four thematic sections of the Academy: Arts & Culture, History & Commemoration, Media & Communication, and Knowledge Production & Publication. In a public ceremony, the members took the oath to ERIAC principles and to safeguard and provide guidance to ERIAC, with dignity and pride. As a symbol of their engagement, all Barvalipe members were given a compass – a symbol of their role in providing strategic direction to ERIAC activitites. 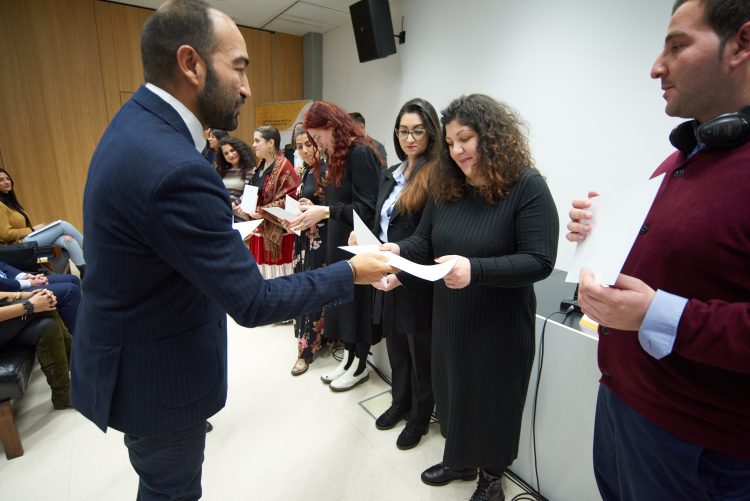