ERIAC joins MUCEM to curate “BARVALO” – an exhibition about Roma

ERIAC joins MUCEM to curate an exhibition about Roma 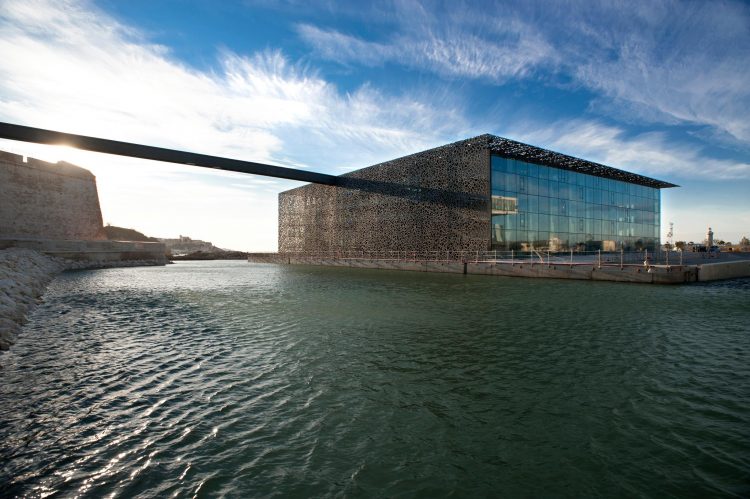 The exhibition “BARVALO”, will be developed by a curatorial team composed of Jonah Steinberg, professor at the University of Vermont, USA, Julia Ferloni, curator at MUCEM, and Anna Mirga-Kruszelnicka, who will represent ERIAC in the curatorial team.

The exhibition is envisaged as a collaborative and participatory project, bringing together Roma and non-Roma contributors. “A Committee of Experts” was established to create a collaborative platform to provide direct input into the exhibition. The “Committee of Experts” is composed of 17 Roma and non-Roma researchers, activists and museologists from across Europe.

Over the next two years the exhibition will be developed through a series of collaborative workshops, engaging directly with Roma community members alongside scholars and curators.

The exhibition will be on display between April and August 2023 and will be accompanied by a program of cultural and educational activities. The opening of the exhibition is set for April 18 2023.

The Museum of European and Mediterranean Civilisations (MuCEM; French: Musée des Civilisations de l’Europe et de la Méditerranée) is a national museum located in Marseille, France. It was inaugurated on 7 June 2013 as part of Marseille-Provence 2013, a year when Marseille was designated as the European Capital of Culture. By the following year, it had joined the ranks of the 50 most visited museums in the world.

The museum is devoted to European and Mediterranean civilisations. With a permanent collection charting historical and cultural cross-fertilisation in the Mediterranean basin, it takes an interdisciplinary approach to society through the ages up to modern times. The Mucem is interested in the contemporary aspects of European and Mediterranean civilizations. Its collections include more than 350,000 objects, as well as a large assortment of documents, comprising a total of a million works of art, documents and objects, an extraordinary treasure trove that is promoted by means of an ambitious programme of permanent and temporary exhibitions. The 21st century museum aims to be a real cultural centre covering a vast swath of history, making use of all the disciplines of the humanities and social sciences and displaying artistic expressions from both shores of the Mediterranean.

ERIAC was officially established on 07 June 2017, in Berlin, Germany. The Institute is a joint initiative of the Council of Europe (CoE), the Open Society Foundations (OSF), and the Roma leaders’ initiative – the Alliance for the European Roma Institute. ERIAC has a unique mandate as the first transnational organization for the recognition of Roma arts and culture. ERIAC exists to increase the self-esteem of Roma and to decrease negative prejudice of the majority population towards the Roma by means of arts, culture, history, and media.  ERIAC exists to be a communicator and public educator, to disseminate a positive image and knowledge about Romani people for dialogue and building mutual respect and understanding.

The Institute functions as a transnational creative hub, supporting the exchange of creative ideas across borders, cultural domains, and Romani identities. ERIAC highlights the numerous and multifaceted contributes of Romani contributions to European culture, talent, success, and achievement, as well as documents the historical experiences of Romani people across Europe. 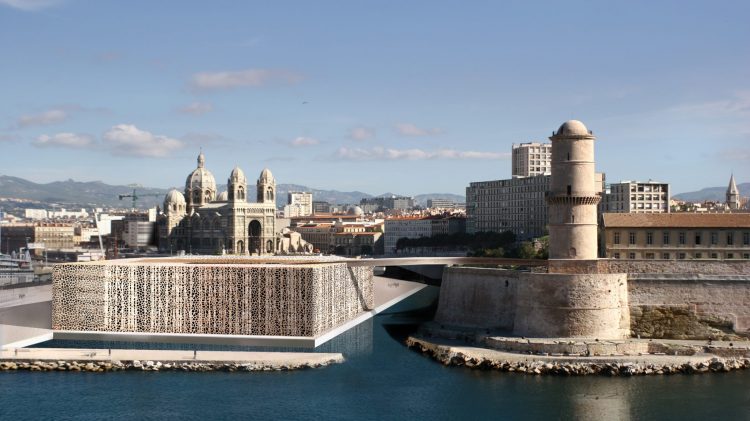