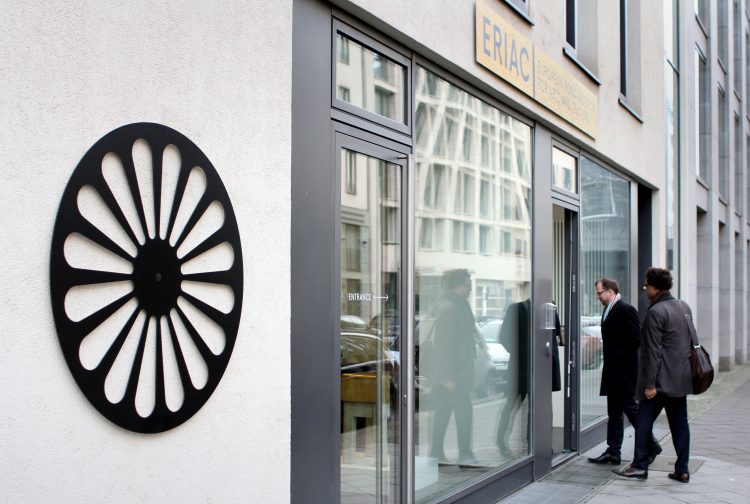 The Federal Republic of Germany is a long-standing supporter of ERIAC.

Following the invitation of Germany to host ERIAC in its capital city, ERIAC was launched in Berlin on June 8, 2017. Since then, the German Federal Foreign Office (FFO) has been contributing to the ERIAC operations through project-based funding, by supporting the annual International Cultural Outreach Programs.

Representatives of the FFO and the German Ministry of Interior sit on the ERIAC Board as observers, with non-voting rights.  In this capacity, Germany provides valuable advice and guidance. Germany also supports ERIAC’s cultural diplomacy abroad, by encouraging dialogue with German Foreign Missions and Goethe Institutes in countries where ERIAC hosts events. 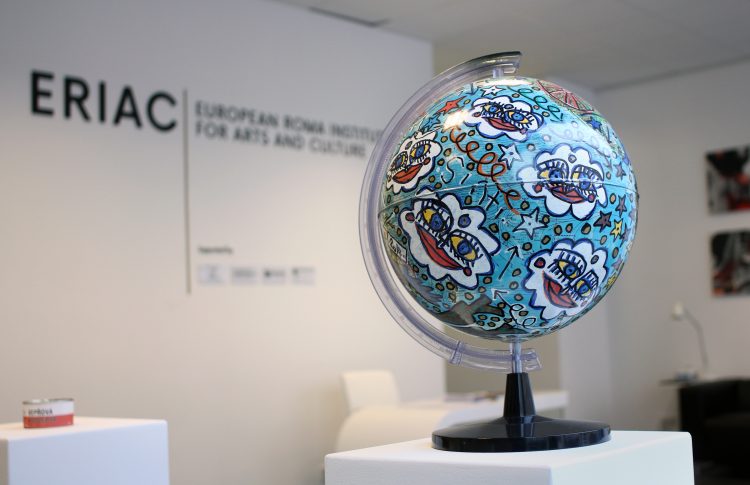 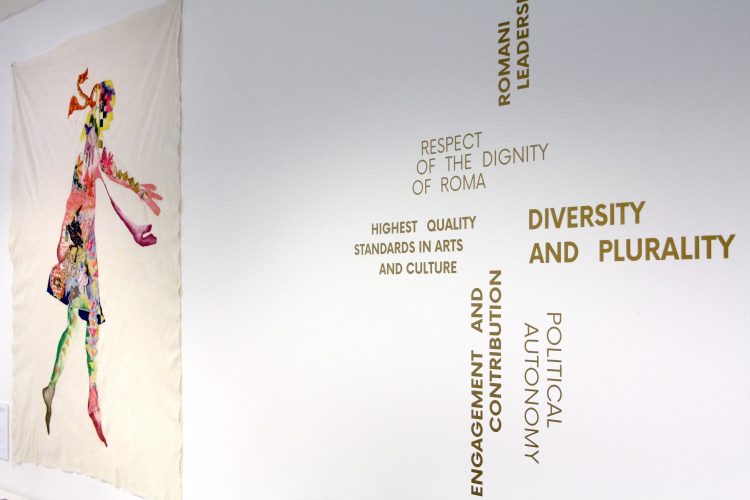