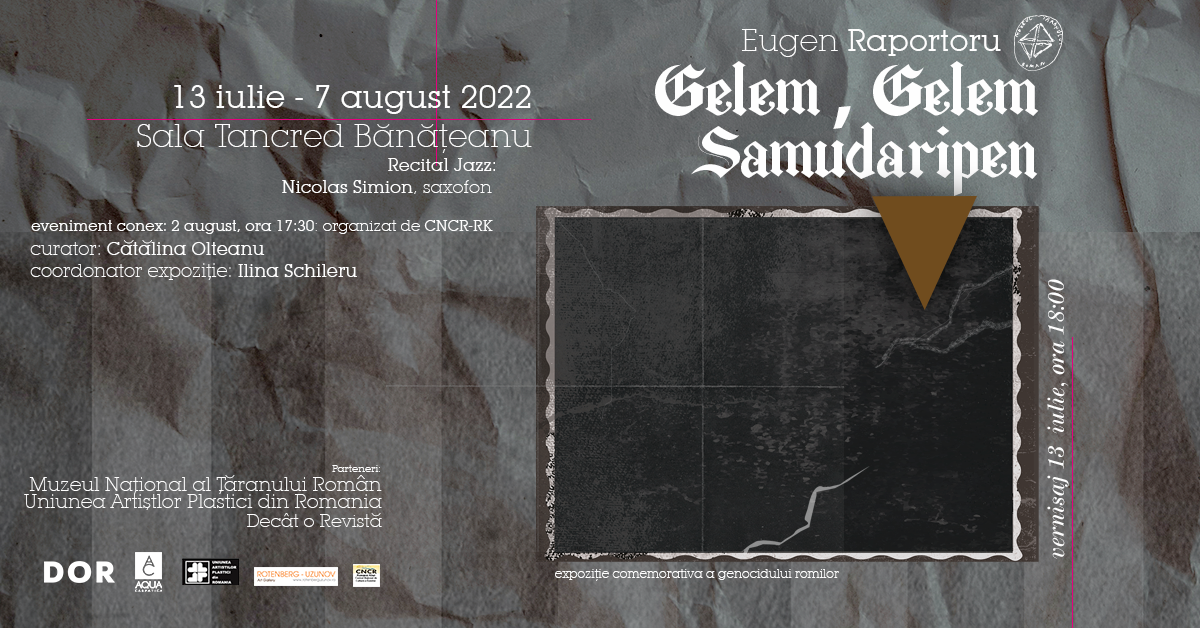 2022 CALL FOR ASSOCIATE MEMBERS FOR ERIAC

Join ERIAC and be part of the vibrant community of the European Roma arts and culture scene by filling in the online application form. The European Roma Institute for Arts and Culture – ERIAC is a membership-based organization, bringing together Roma and non-Roma individuals and organizations, with relevant and demonstrated competencies and experience in the... 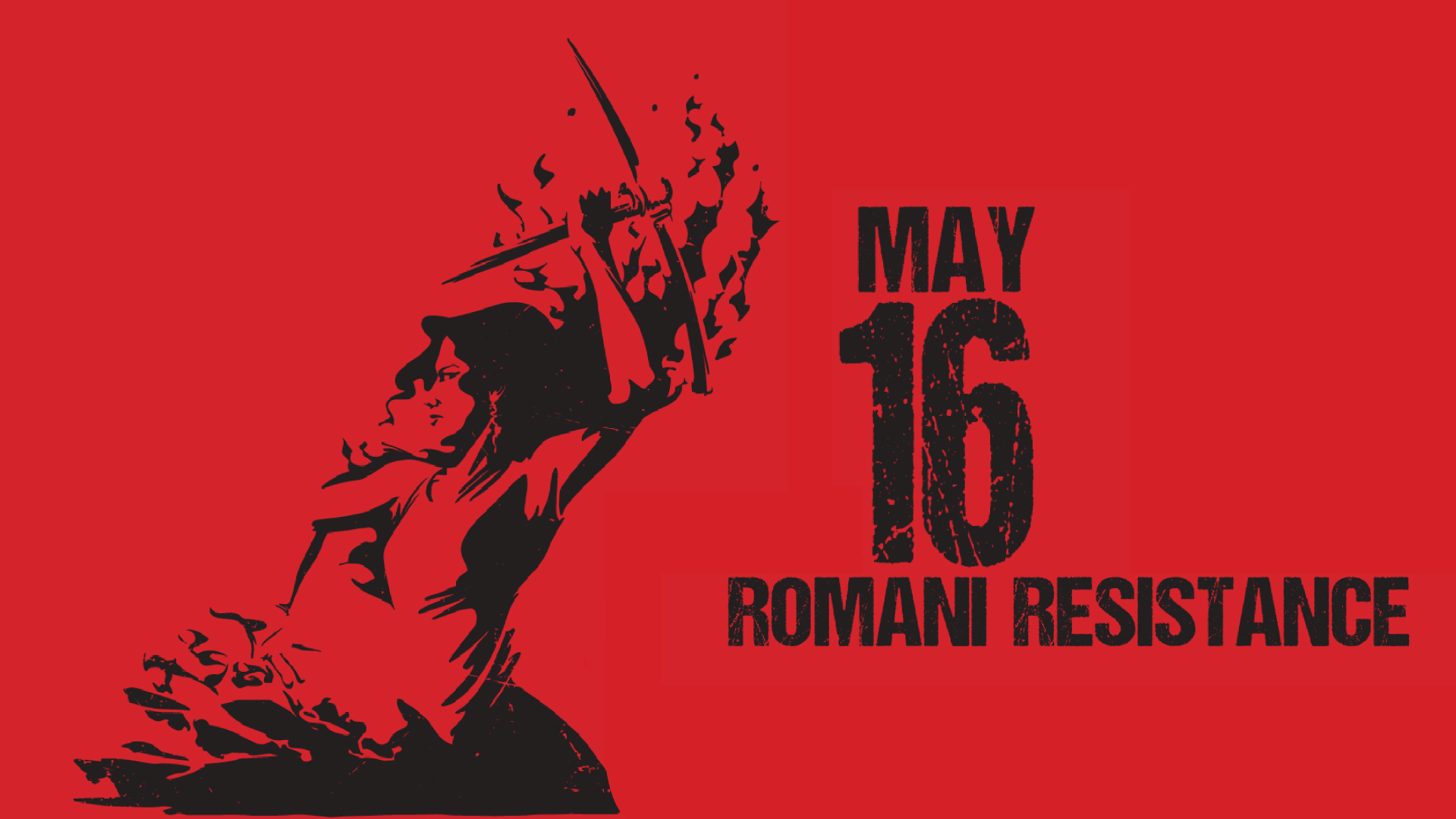 On 16 May 2022, Romani communities across Europe will come together to mark the 78th anniversary of the Romani Uprising in Auschwitz. On that day in 1944, Roma prisoners of the so-called Zigeunerlager at the Auschwitz-Birkenau concentration camp, having heard of the imminent liquidation of the camp, stood up against the Nazi guards armed with only hammers, pickaxes and shovels. As a result... 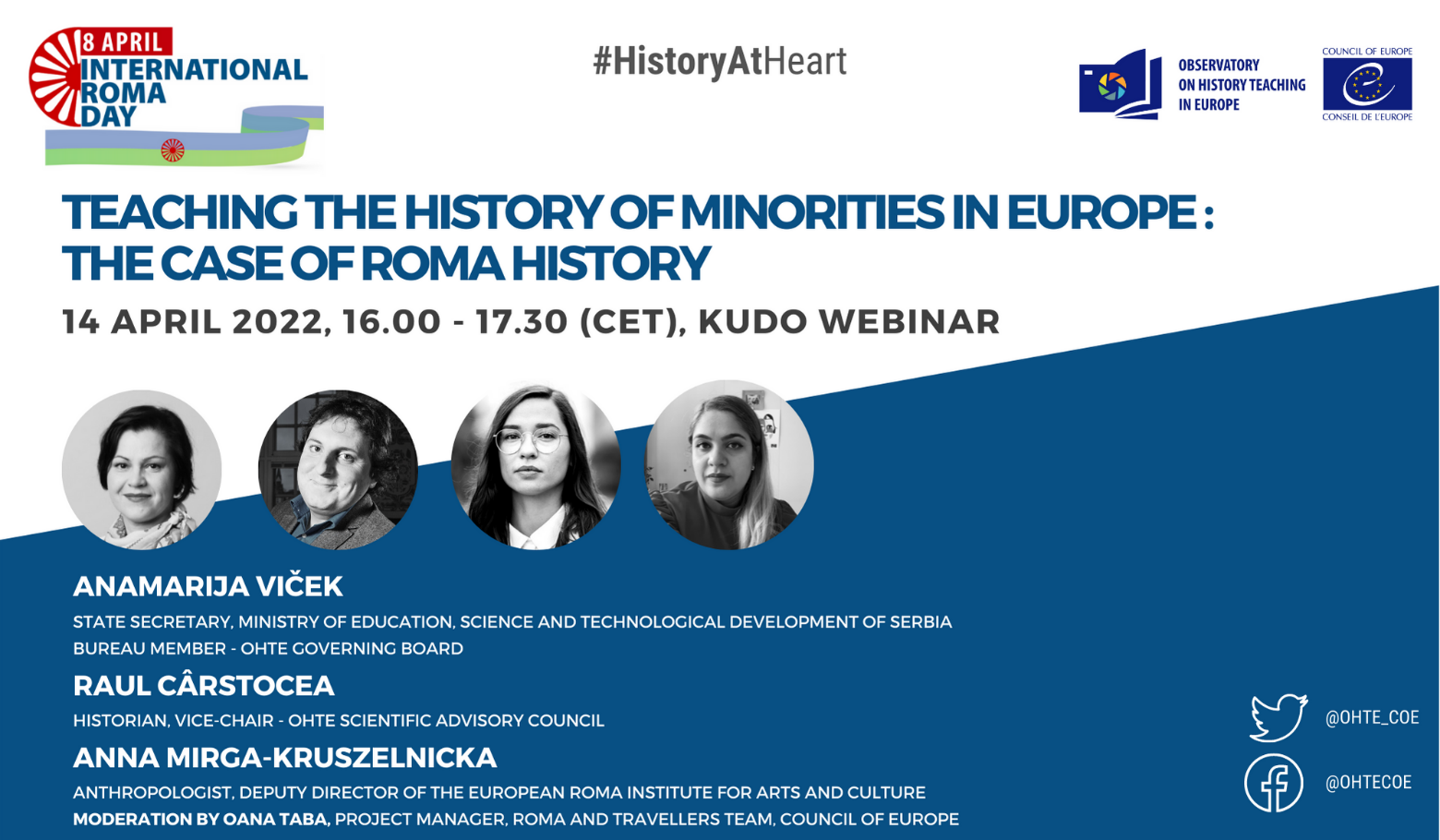 WEBINAR: Teaching the History of Minorities in Europe: the Case of Roma History

The discussion will be moderated by Ms Oana Taba, Project Manager within the Roma and Traveller Team of the Council of Europe. The event will be held online on 14 April 2022 between 16.00 and 17.30, in French and English. 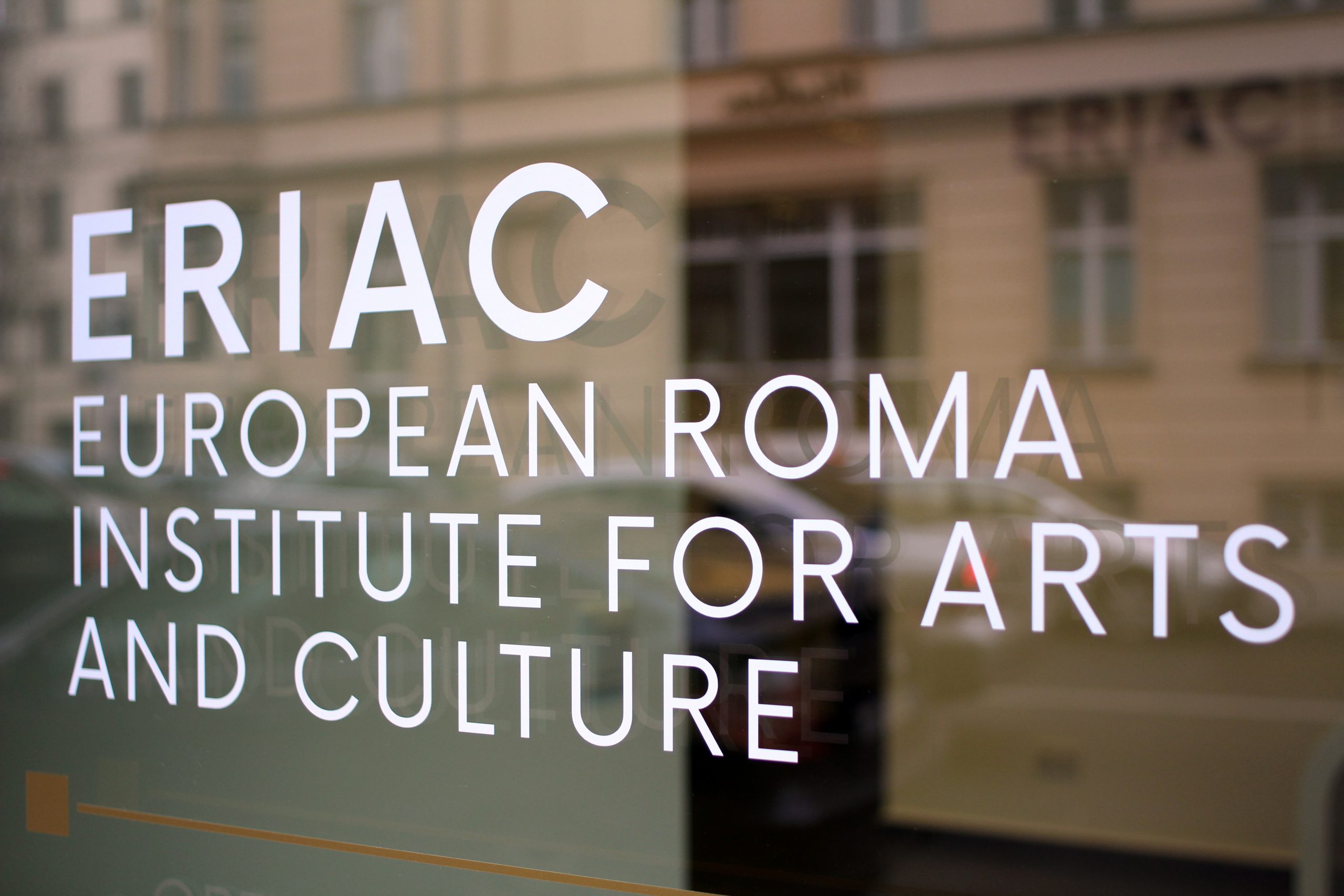 On January 26, 2022, the Barvalipe Academy of the European Roma Institute for Arts and Culture (ERIAC) held its seventh meeting. This is the first meeting of the complete Barvalipe Academy with the members who were newly nominated by the Board and appointed by the General Assembly, following internal elections conducted in each of the... 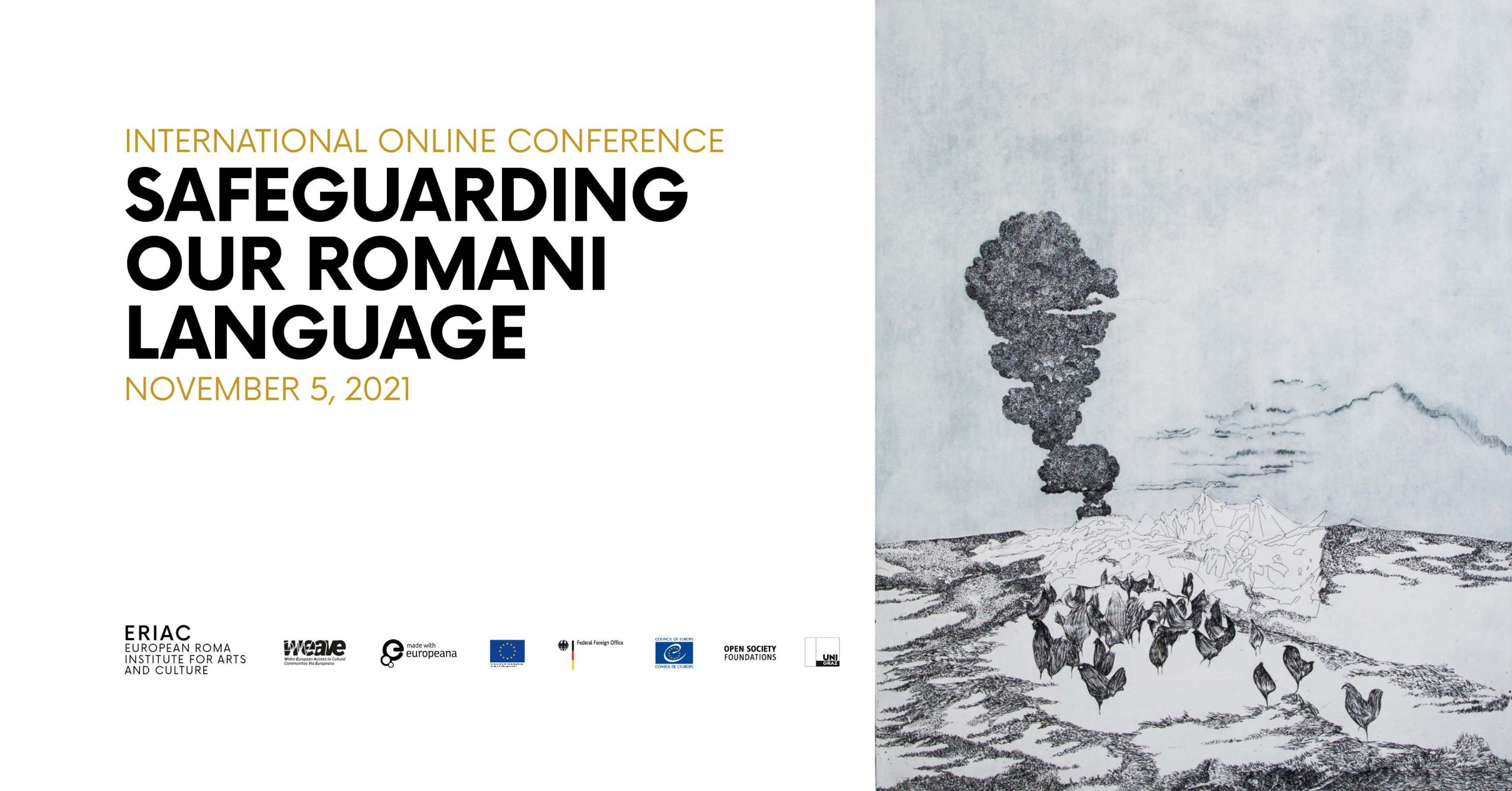 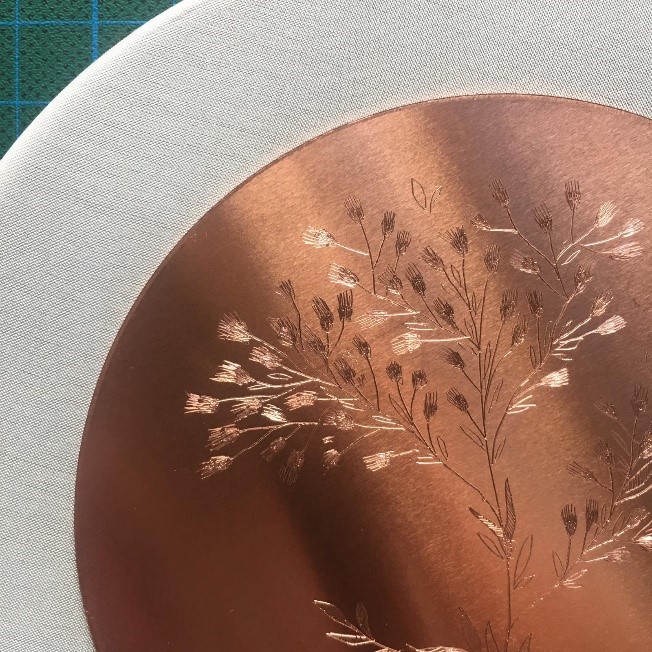 The Tajsa Prize embodies the founding principles of ERIAC and the spirit of Roma history and cultural heritage while looking onwards, shaping and re-inventing forms of Roma cultural expressions for the next generations. The Prize aims to honor outstanding Roma individuals who are leading voices of the Roma cultural movement today. It seeks to encourage... 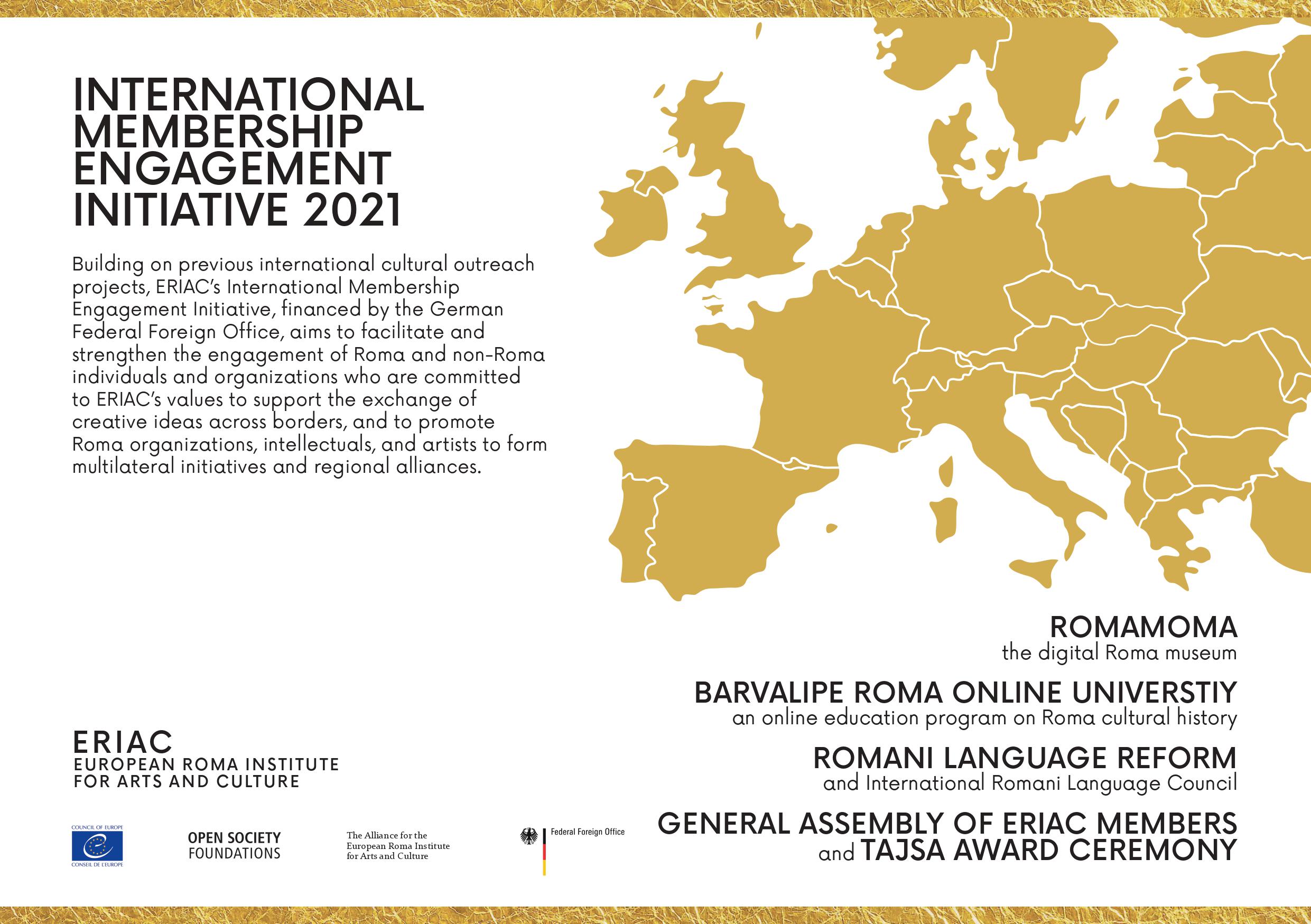 The INTERNATIONAL MEMBERSHIP ENGAGEMENT INITIATIVE, financed by the Federal Foreign Office of Germany (FFO) is an ERIAC initiative to build on the results of the international outreach projects 1-4, to facilitate and strengthen membership engagement. ERIAC conducts the international cultural outreach programs for the recognition and promotion of Roma arts and culture with the... 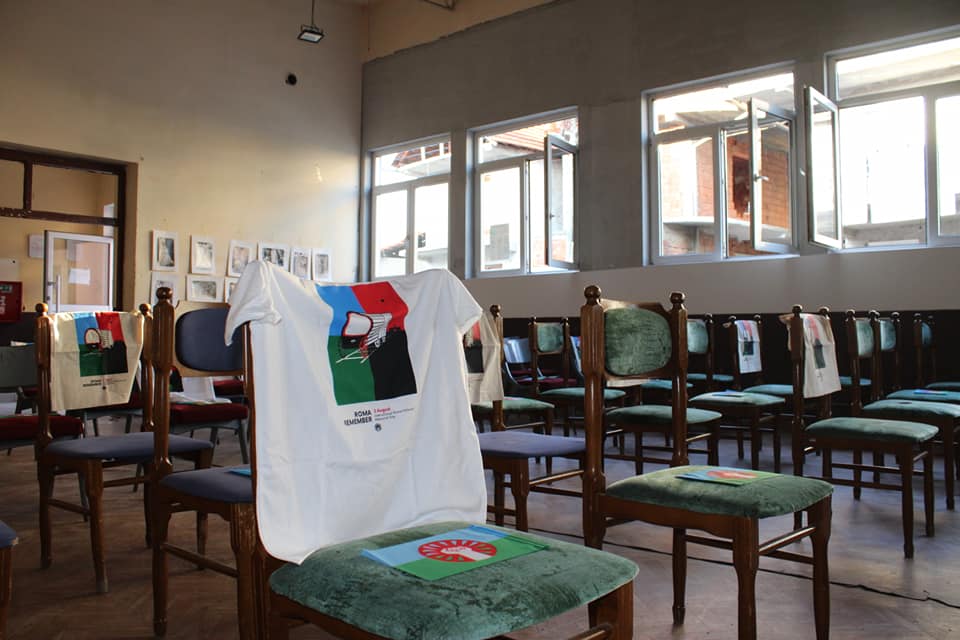 At the European Institute of Arts and Culture (ERIAC), each year, we work together with our network of partners and members to commemorate Roma Holocaust Day, an annual day of remembrance for the Roma and Sinti victims of the Holocaust held on 2 August. The date marks the night in 1944 when 2,897 Roma, mostly... 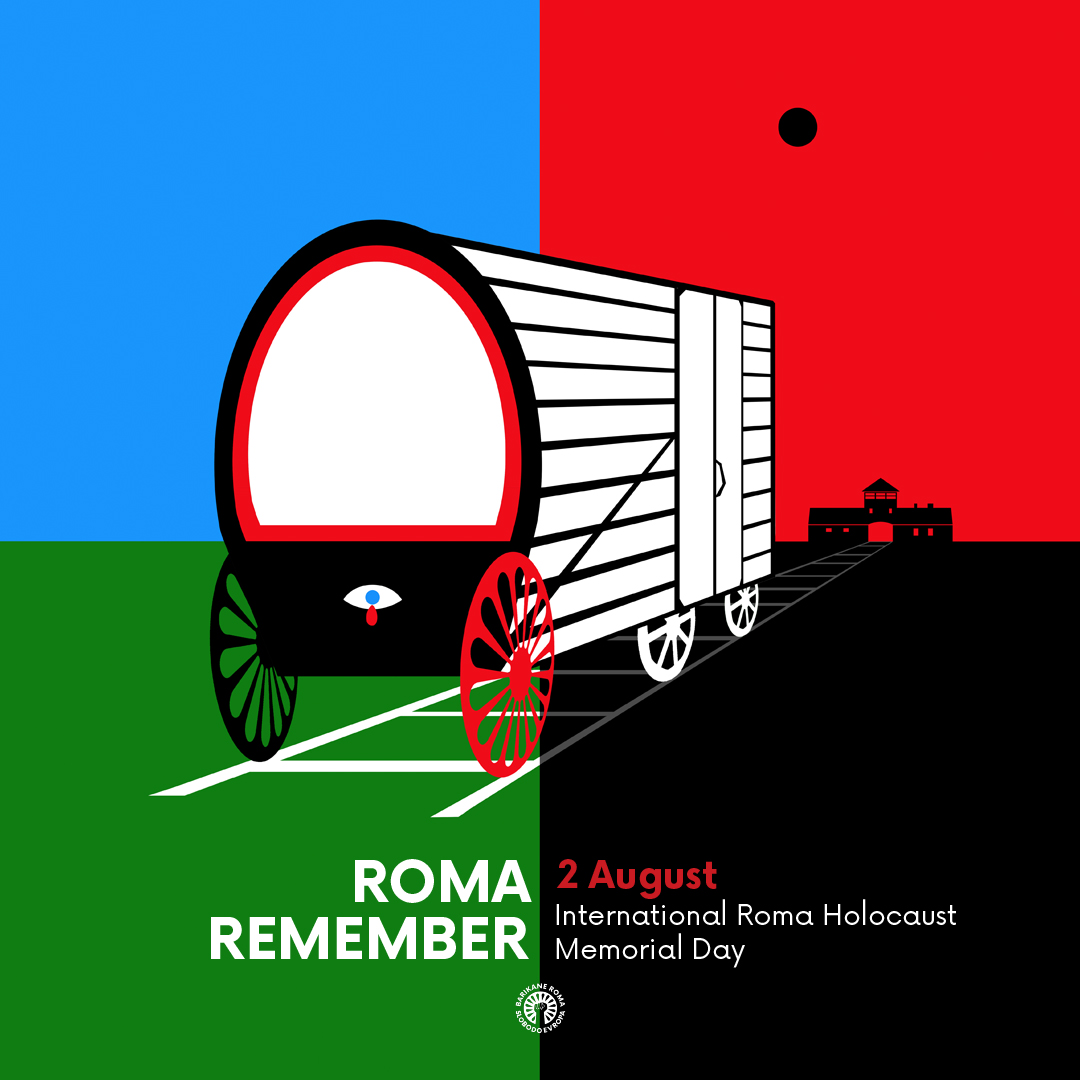