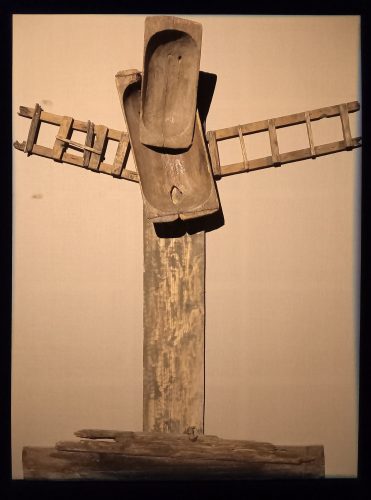 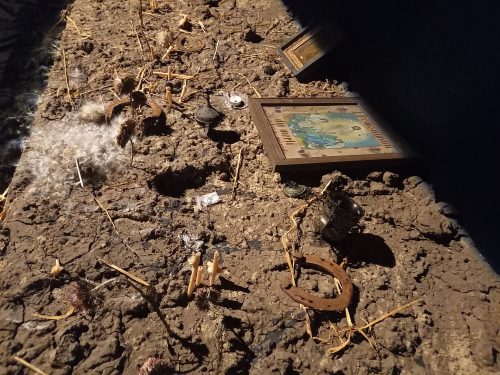 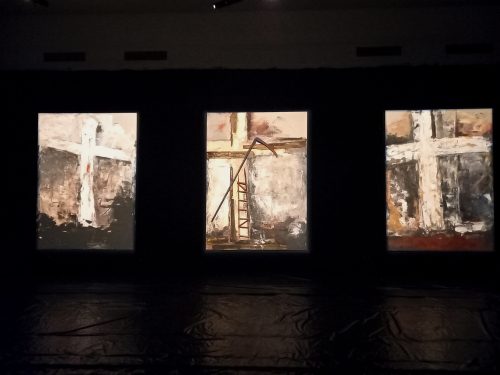 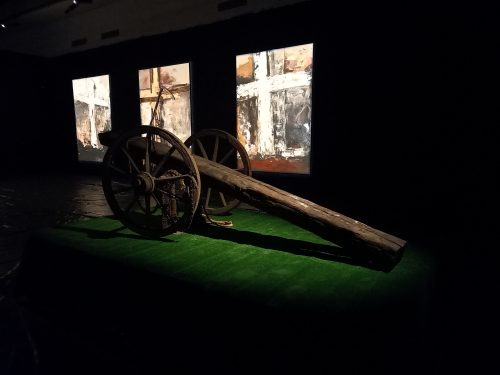 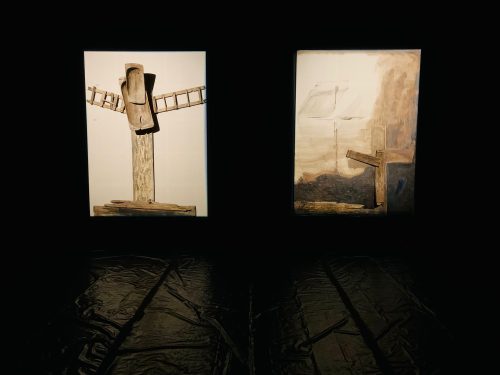 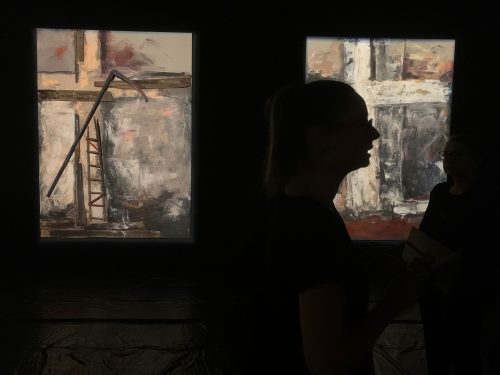 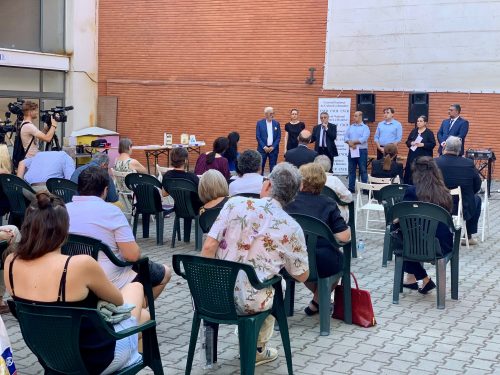 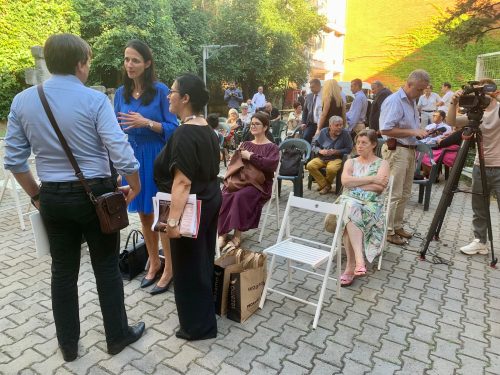 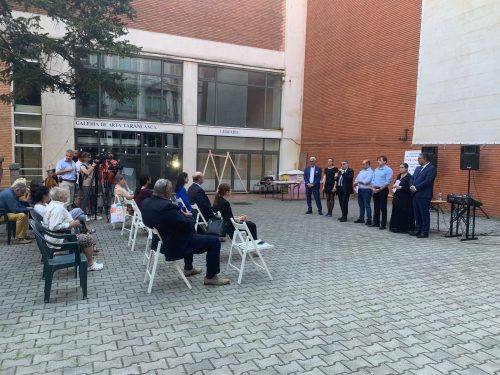 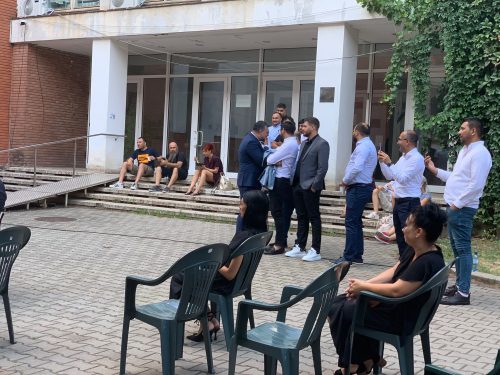 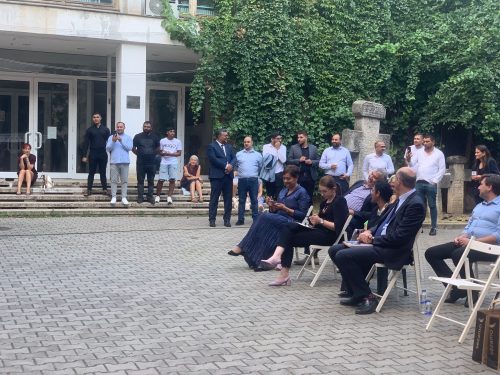 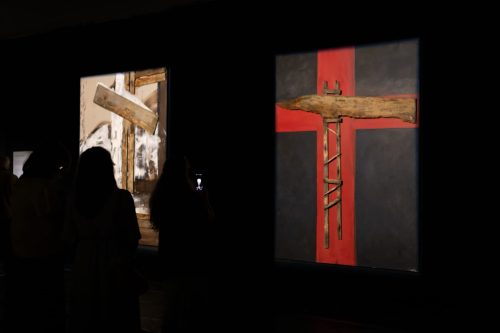 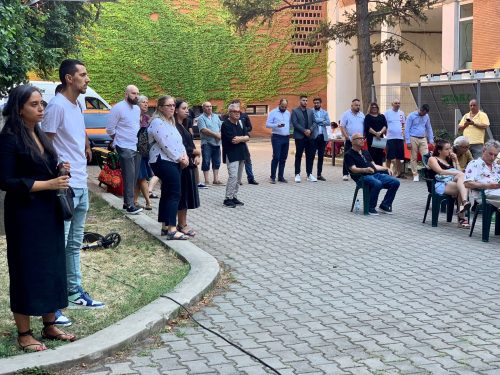 Eugen Raportoru is featured artist of the Roma Pavilion at Biennale Arte 2022 in Venice (commissioned by ERIAC) and his latest show is on view until 7 August at the Tancred Bănățeanu hall of the Peasant Museum in Bucharest. The connecting event to the exhibition was organized in partnership with the National Center for Roma Culture (CNCR) – Romano Kher.