ERIAC’s executive director, Timea Junghaus, was part of the independent, international and interdisciplinary Jury of the 11th ECF Princess Margriet Award for Culture in the presence of TRH Princess Margriet and Princess Laurentien of the Netherlands in Amsterdam on 2 October 2019.

The European Cultural Foundation launched the ECF Princess Margriet Award for Culture in 2008 to recognise cultural change-makers across Europe. The annual award is made in honour of Princess Margriet of the Netherlands, who served as ECF President from 1984 to 2007.

The European Cultural Foundation invited ERIAC to the celebration of the 65th anniversary of the foundation and during the celebration Timea Junghaus presented the jury report of the award, which honoured Egyptian novelist and political and cultural commentator Ahdaf Soueif and City of Women (Ljubljana).

The two laureates represent distinct cultural approaches, but both also offer a hopeful vision of democracy by redefining our understanding of culture and its capacity to improve a common European social reality. 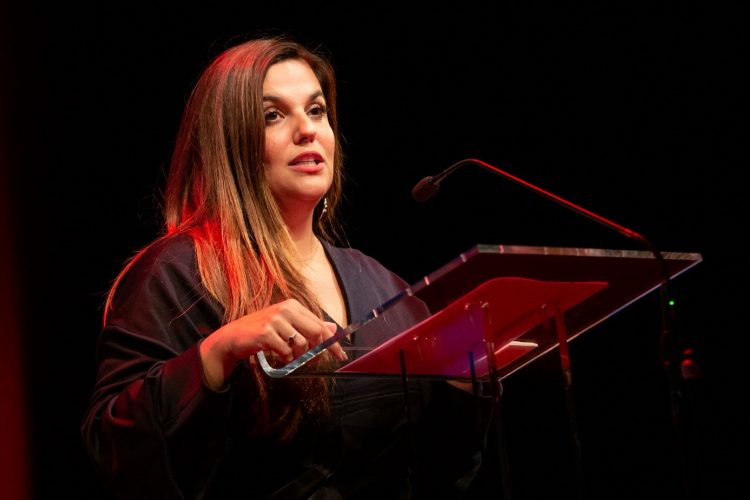 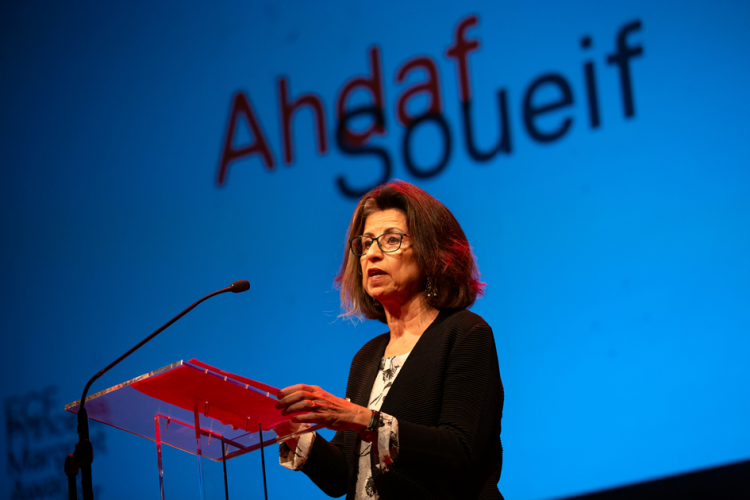 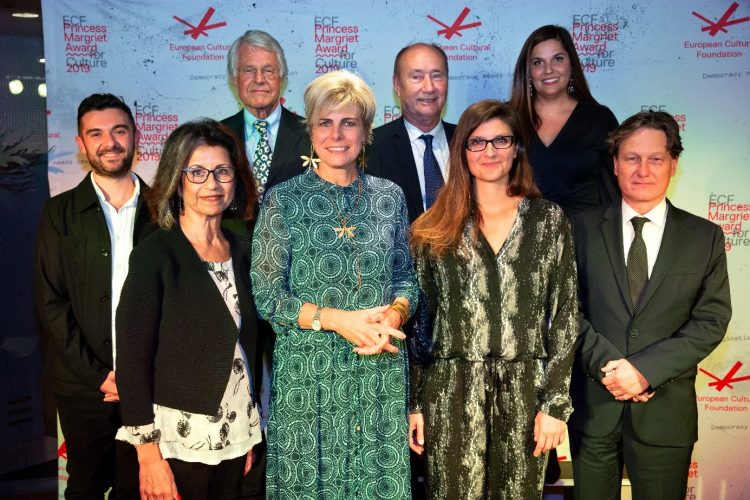