The Tajsa Prize honors an outstanding Roma individual who is enriching Roma arts and culture, embodies the founding principles of ERIAC, drawing inspiration from Roma cultural heritage while shaping and re-inventing forms of Roma cultural expressions for the next generation.

The Tajsa Prize is very special – it is sponsored entirely through the membership fees of ERIAC associate members, to nurture the spirit of community support, investing into Roma talent and creativity. The endowment of the Tajsa Prize in 2019 is of 5200 euros.

From all nominations submitted by ERIAC community – associate members, Barvalipe Academy members and Board members –  a pre-selection committee selected 5 finalists. 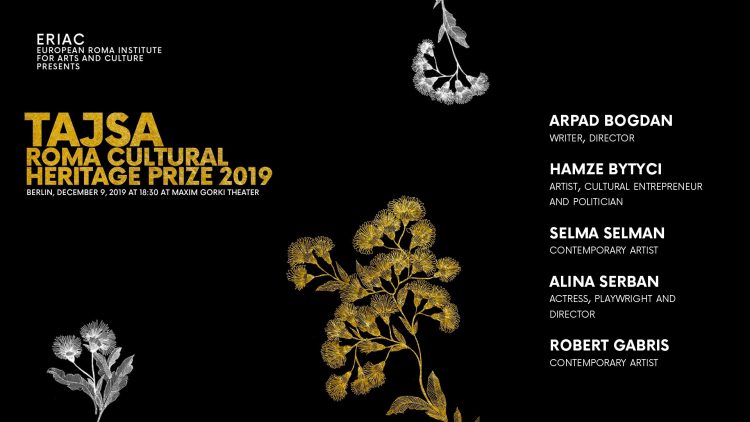 We are proud to reveal the finalists for the Tajsa Prize 2019 (in alphabetical order): 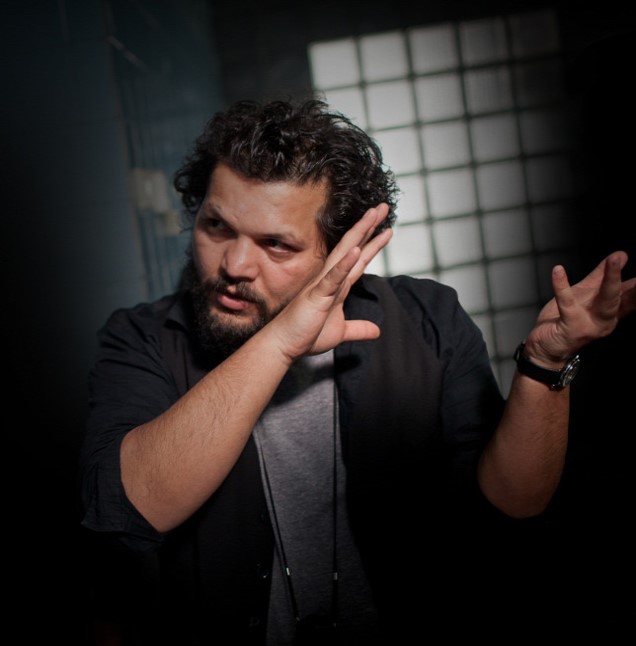 His feature film received a special mention from the Berlinale’s Panorama jury in 2007, was shown in Toronto and Karlovy Vary, and won several awards in Europe.

He is also a painter and has published several works of poetry. 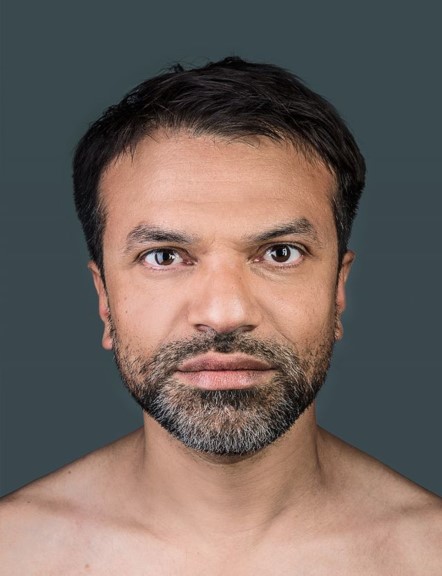 Hamze Bytyçi is actor, director, performer and pedagogue. He is the chairman of RomaTrial and founder of different in initiatives like the Herdelezi celebration in Berlin, the annual international youth commemoration on 2nd August at Auschwitz (since 2010) and Berlin (since 2013), the AKE DIKHEA? Festival of Romani Film. In 2018 he was co-curator of the 1st Roma Biennale COME OUT NOW!. He performs in his live shows “Hilton 437” and leads youth projects like the “Balkan Onions” film school. Since 2016, he is member of the Berlin board of the party Die Linke. 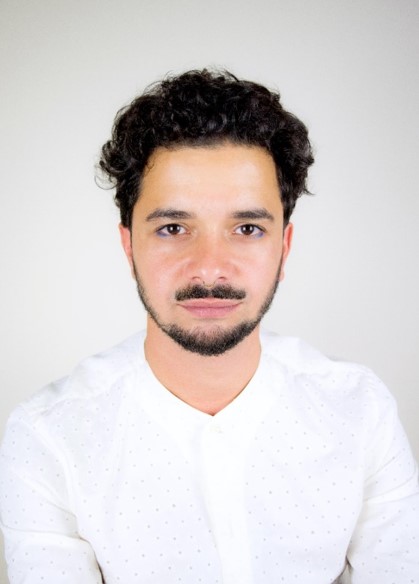 Robert Gabris (Slovakia/ Austria)
Robert Gabris was born in Slovakia, lives and works as a freelance artist in Vienna. Gabris deals with drawing and engraving, describing the content of his work as a socially critical, political and activist confrontation with identity issues and new perspectives of the Roma in the European context. Starting point of his work are new experimental forms of drawing as a resistance against exclusion, homophobia and racism. 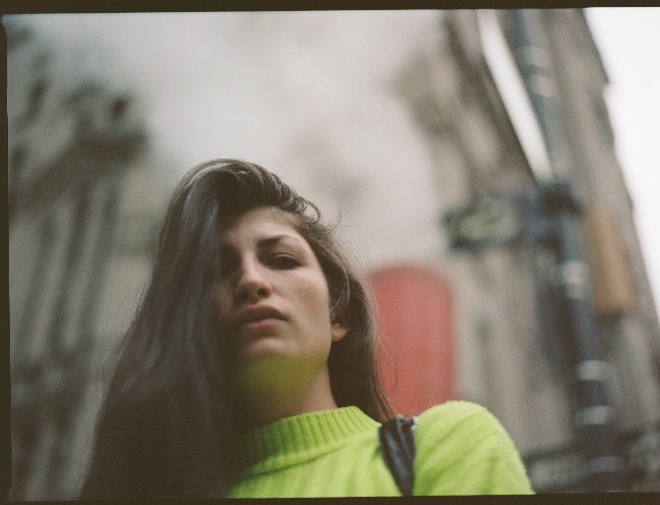 Selma Selman (Bosnia and Herzegovina)
Selma Selman, an artist and activist, was born in 1991 in Bihac, Bosnia and Herzegovina. Her work embodies the struggles of her own life as well as her community, employing a plethora of media such as performance, painting, photography and video installations. Her aim is to break down the prejudice which essentializes her community to the lowest common denominator denying them the right to self expression. Selma is a founder of the organization ”Get The Heck To School” whose aim is to empower Roma girls all around the world who faced the ostracization from society and poverty. Lives and works in the USA and Europe. 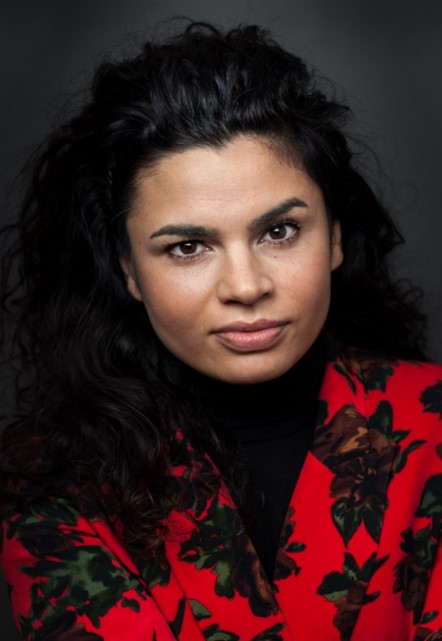 Alina Serban is an award-winning actress, playwright and director. Born in 1987, Serban grew up in Bucharest, Romania. For her first leading role in cinema, Serban stars in Marta Bergman’s feature film ‘Alone at My Wedding’, which

premiered at the Cannes International Film Festival in 2018 and earned her several Best Actress awards. As a playwright, Serban pioneered Roma feminist political theater, with three plays to her name by the age of 29, including ‘The Great Shame’, Romania’s first play about the taboo topic of Roma slavery, becoming the first Roma woman director to have a play included in the permanent repertoire of a state theatre in Romania in 2018.

The International Jury composed of Barvalipe Academy members and in consultation with the ERIAC Board, will announce the winner of the Tajsa Prize during the Prize ceremony on December 9, 2019 in Berlin.

The evening program of the Tajsa Prize Ceremony is organized as a concluding event of the “Roma Tangible Heritage Network” project, financed by the Federal Foreign Office, Germany. The event will count with the presence of entire ERIAC community – including over 80 ERIAC associate members, participants of the ERIAC General Assembly – as well as international diplomatic and political supporters and allies. The Ceremony will feature a concert of the world-renowned flamenco pianist David Peña Dorantes with guest appearances of flamenco singer María José Llergo and Hungarian Roma singer Monika Lakatos.