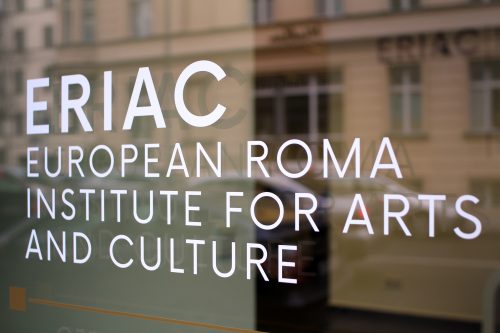 To dynamize the ERIAC membership community from within and ensure smooth communication across ERIAC statutory bodies, ERIAC has recently launched a call for ERIAC thematic section coordinators. The thematic section coordinators – facilitating the work in Arts and Culture; History and Commemoration; Media and Communication; Research and Publication; Romani Language sections – will be responsible for the following tasks:

After a competitive call, the Barvalipe Academy members which acted as the selection committee, has selected the five thematic sections coordinators. We are happy to finally announce their names today! 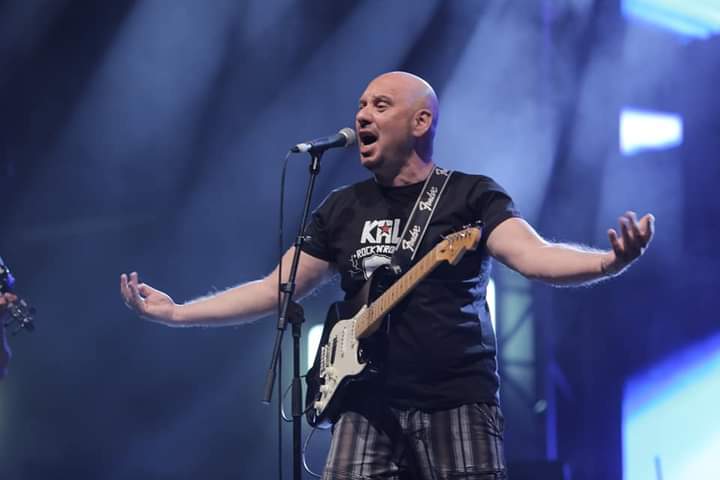 He originates from a musical family; his father and grandfather played the violin, and his first love was the accordion which he started playing at the age of seven. However, he turned to the guitar at the age of fifteen as he realized that rhythms that were a bit different better fitted him than traditional ones.

Initially, his music stands out with his exotic sound, where in a very specific way he combines a tradition with modern currents. His notes are addictive and joyful, so it is not surprising that Kal, at the Festival in Lester – the United Kingdom, was declared the Phoenix of Art.d he is the lead vocal and guitar of the same.

Initially, his music stands out with his exotic sound, where in a very specific way he combines a tradition with modern currents. His notes are addictive and joyful, so it is not surprising that Kal, at the Festival in Lester – ed Kingdom, was declared the Phoenix of Art.

Along with his musical career, his vocational career also continues. 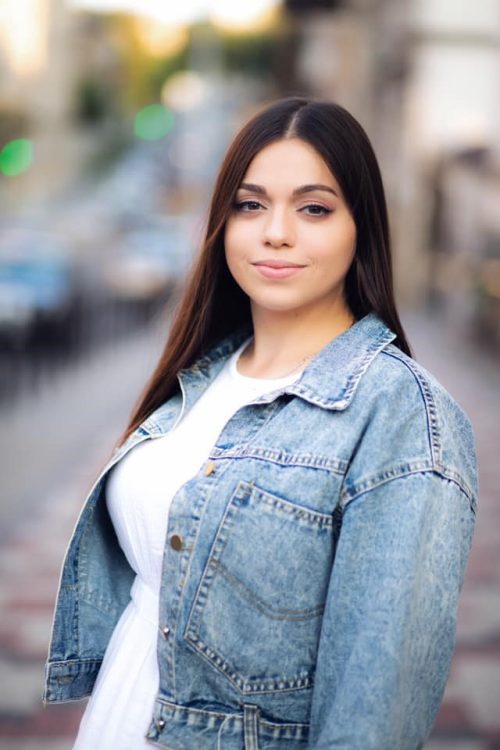 Natali Tomenko (1994 Kremenchuk, Ukraine) is an artist and Roma activist. She completed her MA in Cultural Heritage Studies: Academic Research, Policy, and Management at Central European University in Vienna. She additionally holds an MA in Graphic Design from the Kharkiv State Academy of Design and Arts. Currently, she is a board member and a Creative Director at the ARCA: Agency for the Advocacy of Roma Culture in Ukraine. Natali is also a National Volunteers Coordinator and Roma Rights Defender at the European Roma Rights Centre in Ukraine on a volunteer basis, with the aim of supporting the principal’s work in defending the human rights of Romani people across Europe and fighting against digital anti-Gypsyism. In the meantime, she engages with the visual representation of Roma history and culture, in the framework of art projects connected to Roma cultural heritage and Roma Genocide. 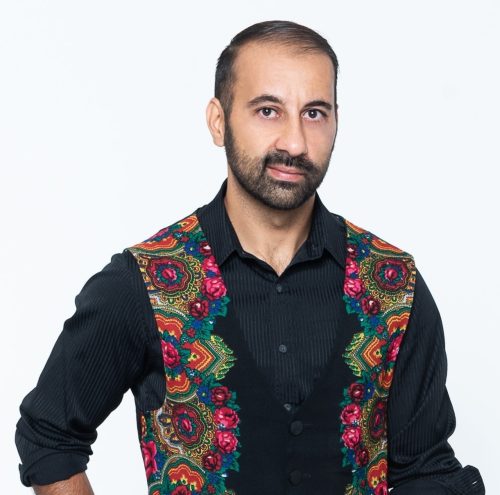 Dr. Dezso Mate is a Reaserch Fellow at the Institute for Advanced Study in the Humanities, Kulturwissenschaftliches Institut (KWI), Essen, Germany.

Dezso Mate has a PhD in Interdisciplinary Sociology from Eötvös Loránd University, Budapest, Hungary. He is a former Advanced Research Fellow of the Romani Studies Program at the Central European University. He was a Visiting Research Associate at the Centre for Higher Education and Equity Research, University of Sussex and a Junior Research Fellow at the Hungarian Academy of Sciences. Dezso worked as an international consultant at the Open Society Foundations, where his work focused on the intersectional challenges in public healthcare settings faced by Romani LGBTI people. 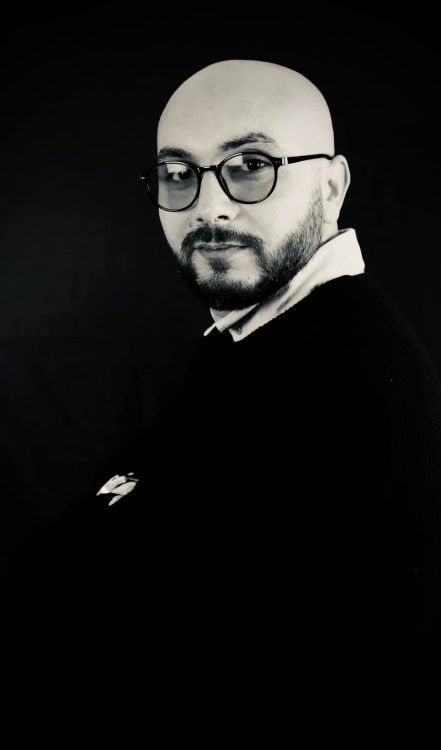 Avni is a human rights activist, trainer and expert on Roma Inclusion. He has been working on Minority issues for over 15 years and holds a BA in Management from the University of Pjeter Budi.

Avni was born in Prishtina, in 1987. Lives Plemetina, a small multi-ethnic village in Kosovo. Avni’s mother tongue is Romani, speaks fluently in 3 languages: Albanian, English and Serbian. As a young activist, Avni managed local NGO “Romano Resaipe”, here he published an article entitled “The needs and problems of Roma, Ashkali and Egyptian in the municipality of Obiliq”, which has shaped his interest and engagement with the topic over the years. His professional experience includes working with Balkan Sunflowers International, as a production media manager, where he produced over 50 eyewitness reports related to Roma life in Kosovo and North Macedonia. All reports were broadcast by public television in Kosovo RTK.

He the Director of the Rolling Film Festival, for films made by and about Roma to fight discrimination and dispel negative stereotypes, which were well attended by all facets of Kosovo society. He also worked as a trainer and production manager during the shooting of Cikore Filmya.
Since June of 2017, Avni is the Executive Director of Roma Versitas Kosovo, a leading student support organization with more than 10 different programs and projects seeking better inclusion of Roma, Ashkali and Egyptian community members in Kosovo’s society.

Andrijano Dzeladin is a Roma from Macedonia, based in France. He is a journalist and the Director of Radio Atlanta Roma.