IMPORTANT ANNOUNCEMENT!
Due to the Covid-19 outbreak, the Volksbühne cancels all public events up to and including 1st of April. This decision is based on the current guidelines of the Berlin Senator for Culture and Europe and the recommendations of the Robert Koch Institute regarding the corona virus.

Therefore, “Diaspora Europa: The Day I am Free. The Story of Katarina Taikon” on March 29 is POSTPONED to a different date. The new date for the event will be announced.

Movie screening followed by discussion with the director

On the occasion of the 75th anniversary of the end of the Second World War, the European Roma Institute for Arts and Culture, Volksbühne and journalist Shelly Kupferberg curated the event-series Diaspora Europe, bringing together Jewish and Roma/Sinti communities to explore the cultural and political dimensions of diaspora belonging in contemporary Europe.

On March 29, ERIAC and Volksbühne screens the new Swedish movie “Taikon”. Katarina Taikon has been compared to Martin Luther King. Born in 1932, she was a Swedish Roma civil rights activist and author of the famous children’s books series “Katitzi”. Through her work, Taikon came to change the course of Swedish history. The documentary film “Taikon” paints a dramatic and vivid portrait of one of the most important advocates of human rights in 20th century Europe, set against the backdrop of the developing Swedish welfare state. The film, directed by Gellert Tamas and Lawen Mohtadi, is based on Mohtadi’s acclaimed biography of Katarina Taikon, “The Day I Will Be Free” (Natur & Kultur, 2012).

The film screening of “Taikon” will be followed by a panel discussion about the life, legacy and movement generated by Katarina Taikon, with guests: Lawen Mohtadi, director of the movie, journalist and writer, Maria Lind, curator, moderated by Anna Mirga-Kruszelnicka, deputy director of the European Roma Institute for Arts and Culture (ERIAC).

The discussion will be held in English. To secure your place please follow the link.

For more information about the event and the panelists, please click here 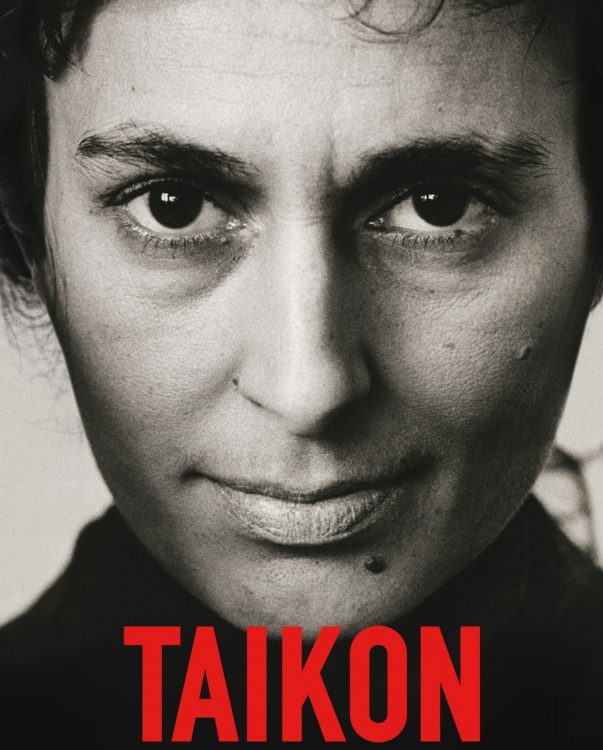 On the occasion of the anniversary of the end of WW II. Volksbühne presents a program series entitled Diaspora Europe. This Program is the gathering and event series of Jewish and Roma/Sinti communities to explore the politics and poetics of diaspora belonging within contemporary Europe.

The program series employs intimate and public discussions, the writing together of current discourses, deploying images, artworks, events and objects in the Volksbühne to unveil Jewish and Roma/Sinti history and contemporary reality as a form of constant adaptation, realignment, recalibration and re-invention.

The initiative presents people, works and voices that unfold the story of the contributions by a multitude of diaspora communities to our understanding and imagination of our contemporary Europe. Together the Jewish and the Sinti and Roma invite you to Volksbühne to challenge hegemonic national representations, and join to take pride and shape a horizontal, polyphonic and dynamic European cultural paradigm offering new perspectives for the future.