It is our pleasure to announce that Alina Serban – Roma actress, playwright and director – was revealed as the winner of the first edition of the Tajsa Roma Cultural Heritage Prize!

The winner was announced on December 9 2019, during the Tajsa Prize Ceremony at the Maxim Gorki Theatre.

The Jury rational for selecting the winner was:

Alina Serban is an award-winning actress, playwright and director. Born in 1987, Serban grew up in Bucharest, Romania. For her first leading role in cinema, Serban stars in Marta Bergman’s feature film ‘Alone at My Wedding’, which

premiered at the Cannes International Film Festival in 2018 and earned her several Best Actress awards. As a playwright, Serban pioneered Roma feminist political theater, with three plays to her name by the age of 29, including ‘The Great Shame’, Romania’s first play about the taboo topic of Roma slavery, becoming the first Roma woman director to have a play included in the permanent repertoire of a state theatre in Romania in 2018.

“As an independent Roma artist, I am honored to have had the chance in the last 10-12 years to make space both on stage and on screen for Roma stories told from a Roma perspective. (…) My work is driven by a strong sense of social justice, a desire to question prejudice and privilege, and the need to plant some good in the world — however small the seed.”

See the moving speech of Alina Serban during the ERIAC Tajsa Prize Ceremony. 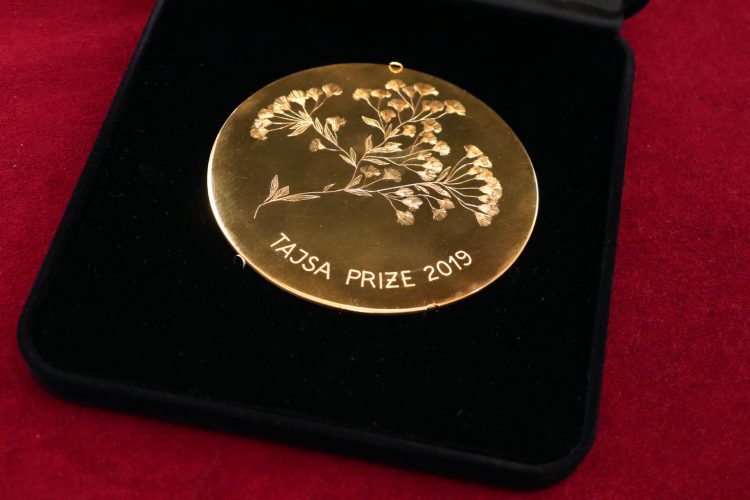 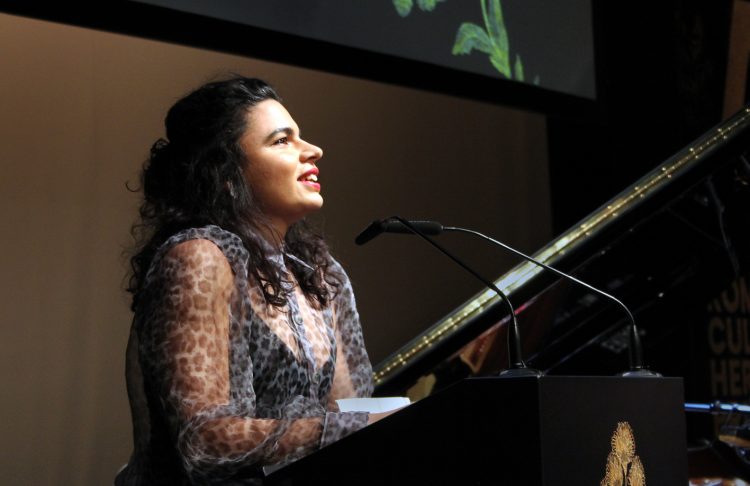