World Music Day is celebrated on June 21 every year, on the first day of summer. On this day, all musicians, both amateurs and professionals, celebrate music and represent all musical genres and a variety of musical practices. Free concerts are a common practice in 120 countries that mark this holiday. Concerts are organized in halls, schools, amphitheaters, concert halls, parks, on the streets, and it is an opportunity to present less popular musicians to a wider audience. The goal of World Music Day is to provide free concerts throughout the day, and then the public areas are full of live music and participatory music creation. The National Theater in Belgrade, as one of the most representative and most important cultural institutions in Serbia, celebrates the World Music Day with concerts every year.

The Roma have made and are making a great contribution to world music art. With their creation, they marked their musical creativity and left a special mark of Roma culture on the world music scene. That is why the European Roma Institute for Arts and Culture Serbia, in cooperation with the National Theatre in Belgrade, wanted to celebrate World Music Day. On that occasion, a half-hour concert of opera arias was organized. The concert was held in the premises of the European Roma Institute of Arts and Culture Serbia, on June 21, 2021.

Performers at the concert were:

Works by Antonio Vivaldi, Giuseppe Giordani, Gilles Masne and Vicenzo Bellini were performed at the concert. The Protocol of Cooperation between ERIAC Serbia and National Theatre was signed after the music performance.

You can see biographies of the artists in the links bellow: 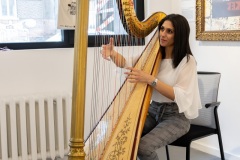 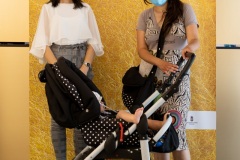 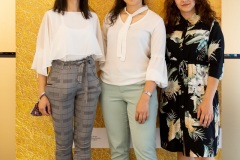 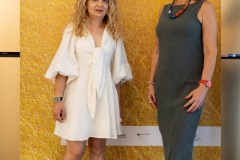 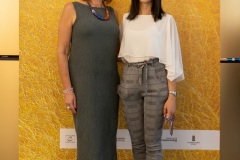 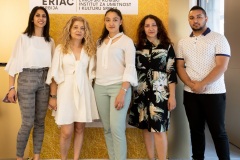 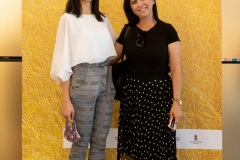 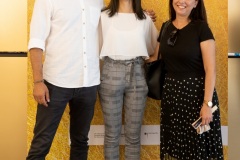 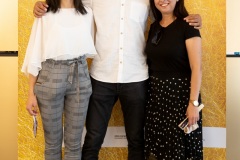 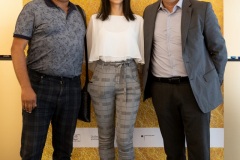 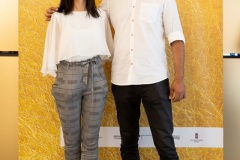 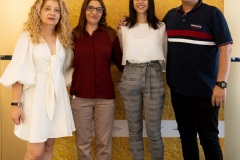 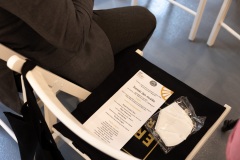 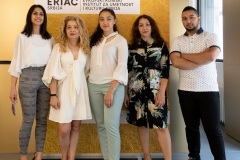 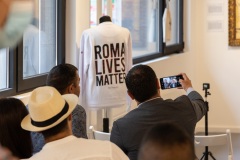 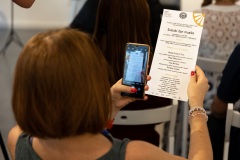 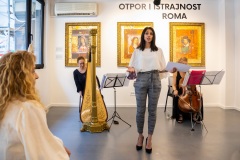 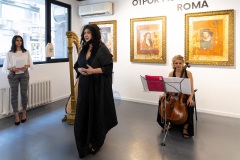 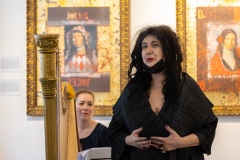 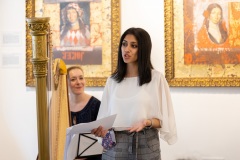 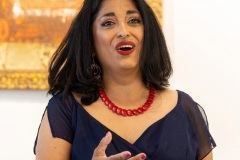 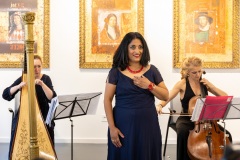 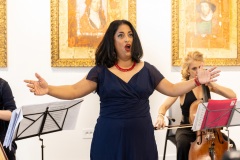 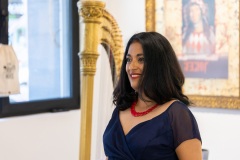