Introduction to the exhibition: KATITZI – A LITERARY CHARACTER ROOTED IN REALITY

The subject of this exhibition is Katarina Taikon’s (1932-1995) autobiographical figure Katitzi, who is the main character in thirteen children’s books and eight comic albums, originally published in Swedish between 1969 and 1982. Called “the Martin Luther King Jr. of Sweden”, Taikon was a writer, actor, and activist who, together with her sister, the silver smith Rosa Taikon, as well as with friends led the struggle to change the dire conditions for Roma people across the country. The exhibition includes first editions and translations of the Katitzi books, comic albums, illustrations by Björn Hedlund, as well as articles, reviews, films, TV programmes, photographs, etc. The exhibition highlights and discusses a unique young female character from the world of children’s and young people’s literature whose Roma background is a central feature to the story.

Katitzi, along with the internationally well-known figures like Nils Holgersson and Pippi Longstocking, is one of the most significant characters of children’s literature in Sweden. Hundreds of thousands of children and adults have read the books – in 1980 alone, they were borrowed 432,000 times from libraries across the country. The story, not long after its publishing, appeared as a comic book as well as a magazine; later, the TV series based on Katitzi became widely popular. It has recently been adapted for the stage as well. The book series Katitzi has not only been a fascinating read for many generations, but was also a significant example of the new type of realistic children’s literature emerging in the 1960s. Managing to find her way to an acceptable existence and, in time, to self-realization, despite pretty dreadful circumstances, the character of Katitzi also provides the reader with an insight to a Swedish society impacted by ethnic and social tensions as well as to the situation of Roma living in the country.

An exhibition by Tensta Konsthal

Maria Lind
Curator of the exhibition

In the framework of the exhibition, ERIAC is promoting the book ‘The Day I Am Free’ by Lawen Mohtadi including the new English language translation of ‘Katitzi’, with introduction by Maria Lind, Berlin. Sternberg Press, 2019.

The program is part of the European Roma Institute for Arts and Culture´s Roma Tangible Heritage Network (RTHN) project supported by the German Federal Foreign Office, the Open Society Foundations and the Council of Europe. 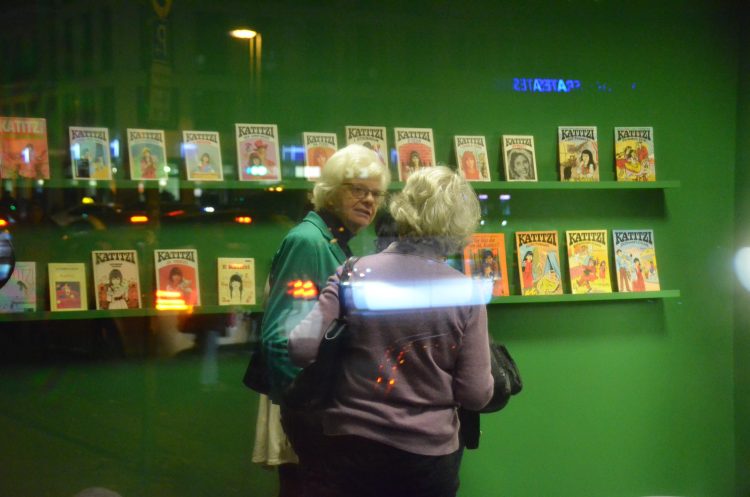 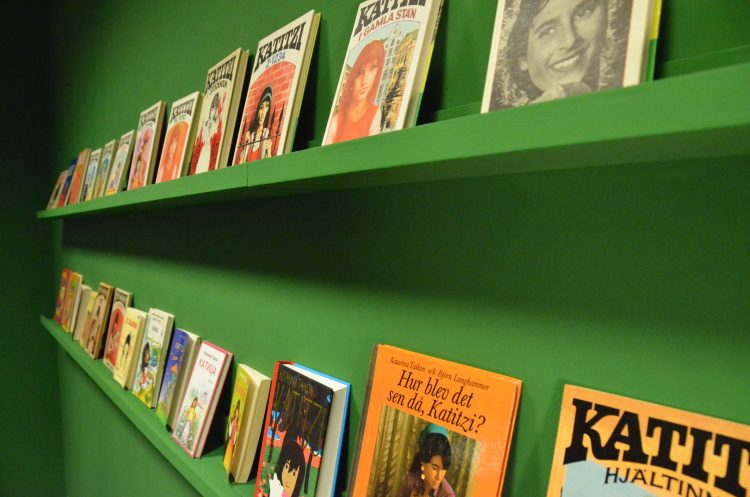 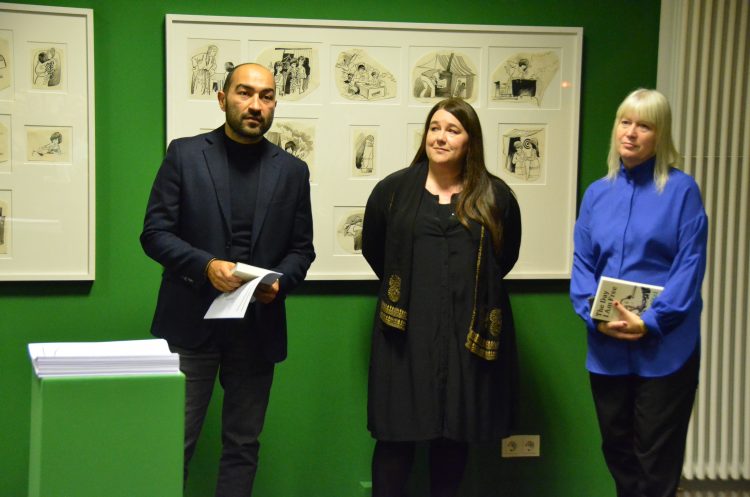 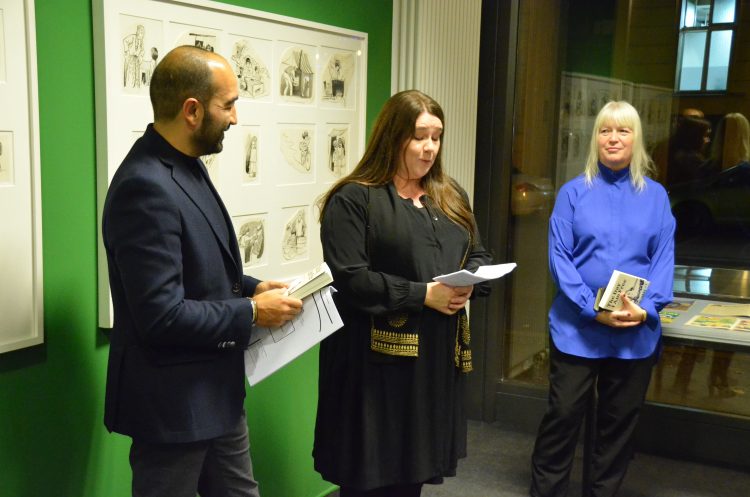 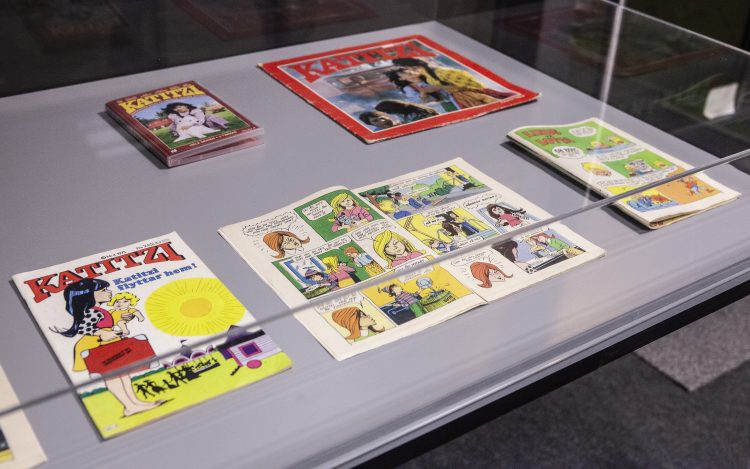 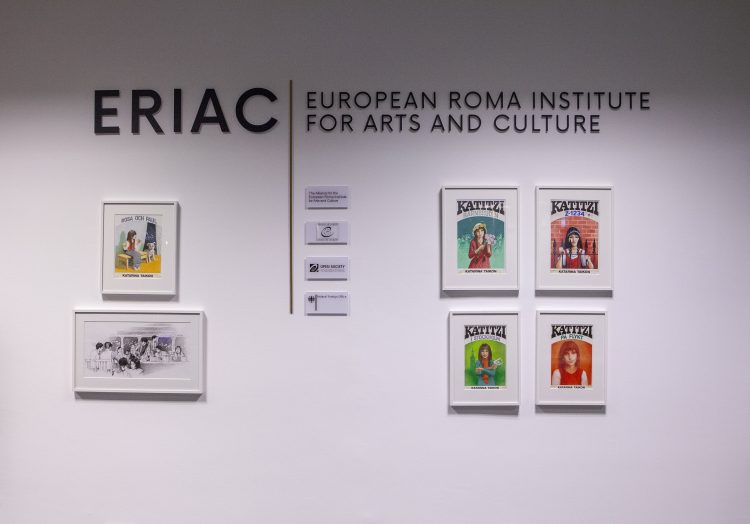 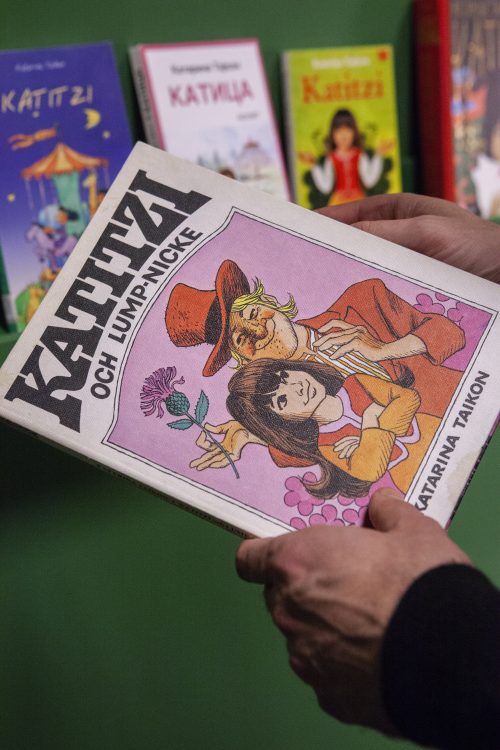 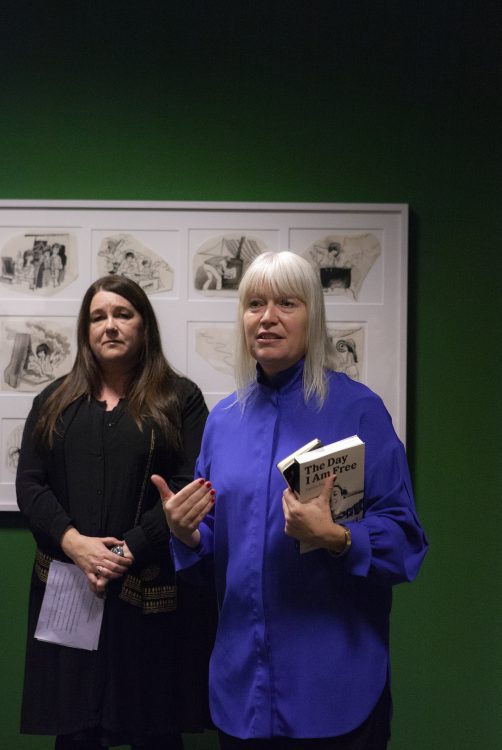 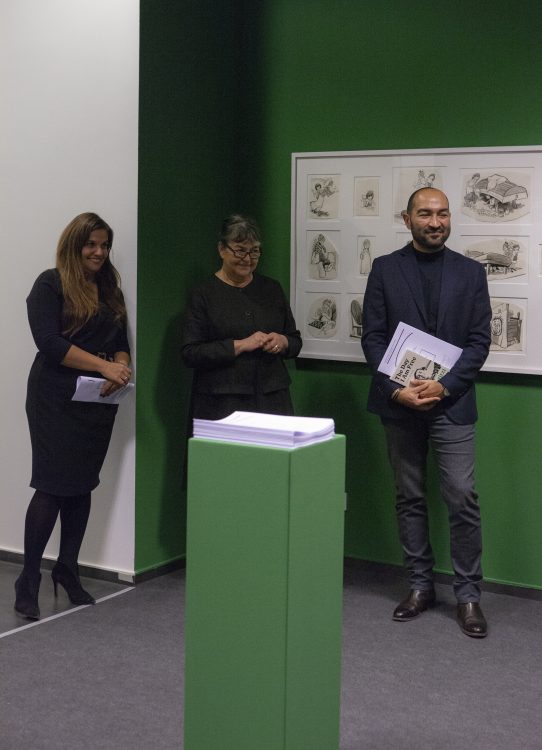 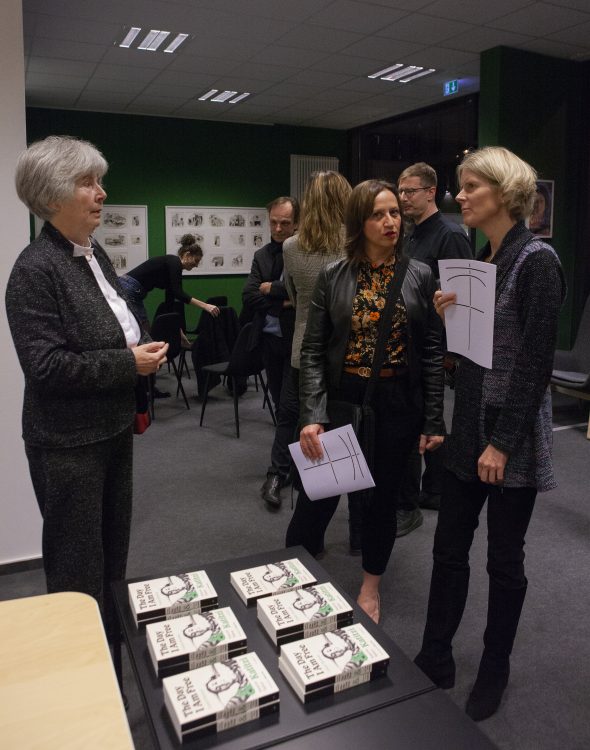 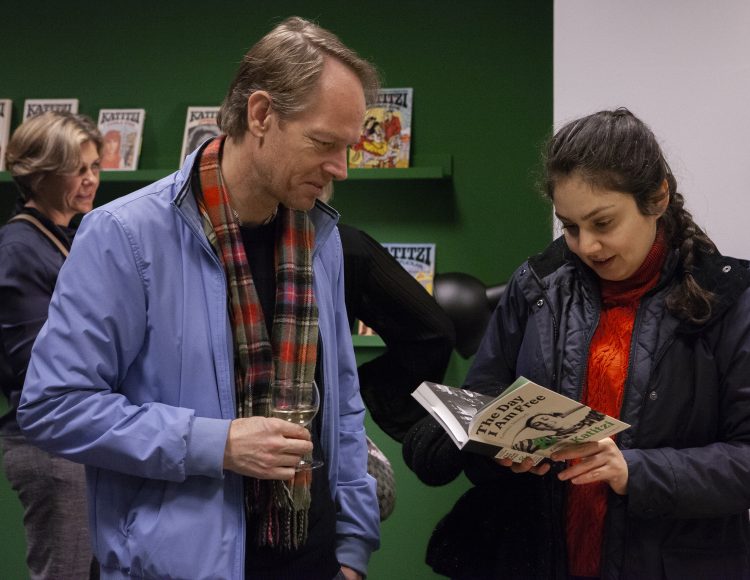 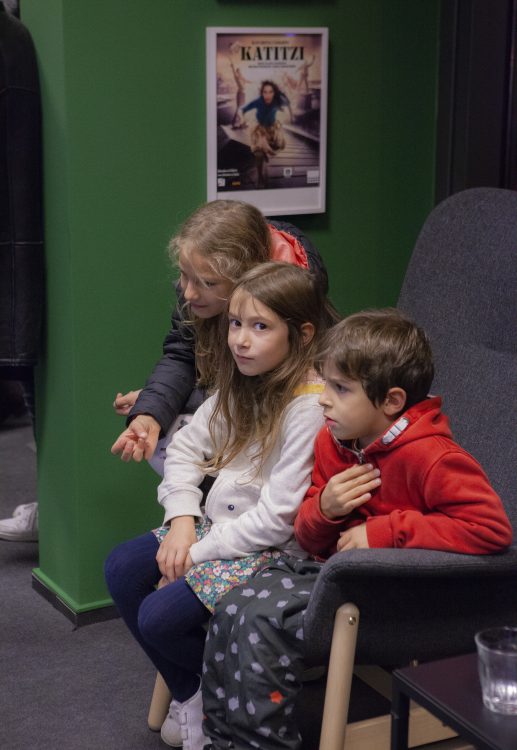 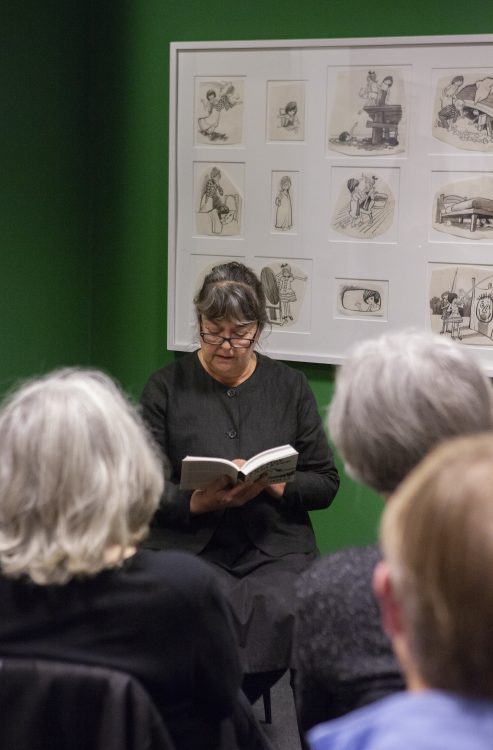 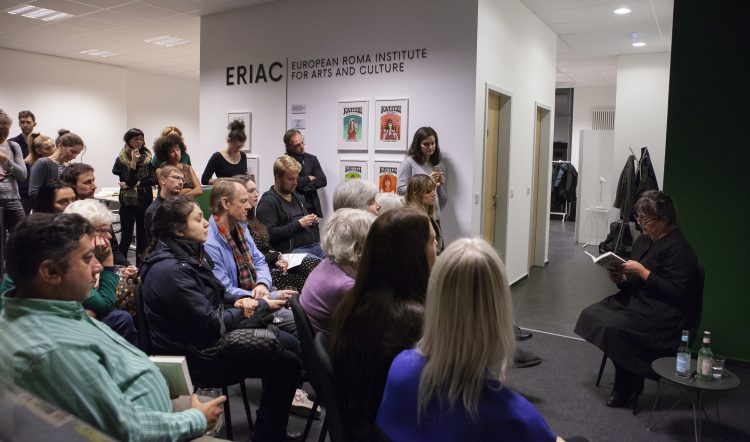