IS “AUSCHWITZ ONLY SLEEPING”?

SINTI AND ROMA NARRATIVES AFTER THE HOLOCAUST

“I’m afraid that Europe is forgetting its past and that Auschwitz is only sleeping. Antigypsyist threats, policies and actions worry me greatly and make me very sad.”

An international conference, entitled “’Is ‘Auschwitz only Sleeping?’ Sinti and Roma Narratives after the Holocaust,” will take place on 31 July and 1 August 2019 at the Auditorium Maximum of the Jagiellonian University in Krakow.

The conference will bring together major stakeholders, artists, advocates, and academics to discuss the representation of Roma memory at the intersection of arts, culture, scholarship, political activism, and the Roma historical narratives and spaces of memory, as well as the civil rights struggle for recognition and against antigypsyism.

Inspired by the quote of Ceija Stojka, a Roma Holocaust survivor and artist, the organizers work to reflect on the importance of cultivating the memory of the Roma Holocaust for the safety and well-being of Roma communities today. The international conference is honored to include a keynote speech by Rev. Jesse L. Jackson Sr., the legendary African American civil rights activist and founder of PUSH/Rainbow Coalition.

The international conference is organized on the occasion of the 75th anniversary of 2 August 1944 – the European Roma Holocaust Memorial Day – by the European Roma Institute for Arts and Culture (ERIAC), the Central Council of German Sinti and Roma, the Documentation and Cultural Centre of German Sinti and Roma, and the ternYpe International Roma Youth Network. It is linked to the “Dikh he na Bister” Youth Event, which brings together over 500 young people from across Europe, as well as the official commemoration of the 2 August Memorial Day, held every year in Krakow and Auschwitz-Birkenau.

The international conference will be accompanied by a contemporary art exhibition, entitled “TEARS OF GOLD/ SOWNAKUNE JASFA”, and curated by Dr. Krzysztof Gil and Dr. Anna Mirga-Kruszelnicka. The exhibition presents the works of artists Małgorzata Mirga-Tas, Valerie Leray, Emilia Rigova, Marcin Tas and Kalman Varady, all of whom deal with the subject of Holocaust memory. Through art they evoke the trauma of World War II, thus giving a testimony to the memory of the Roma Holocaust as a premise to reclaim identity and existence. The traumatic heritage of the Holocaust is transformed into metaphorical gold, which brings the fragmented pieces of memory to put together the scarred yet beautiful Roma cultural whole.

International Conference 2019 – Is Auschwitz Only Sleeping?

Read about our exhibition in MEMORIA Magazine:

WATCH A SELECTION OF THE CONFERENCE: 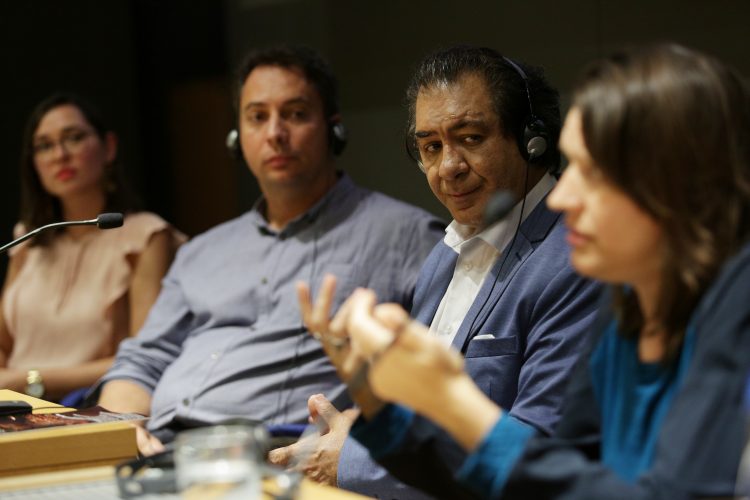 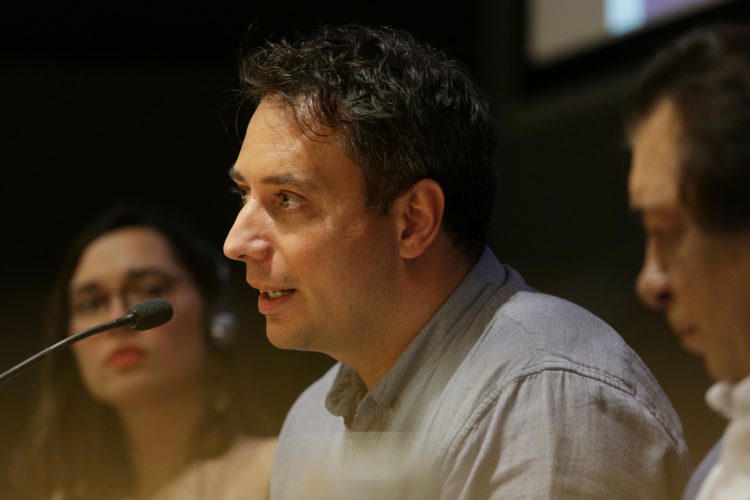 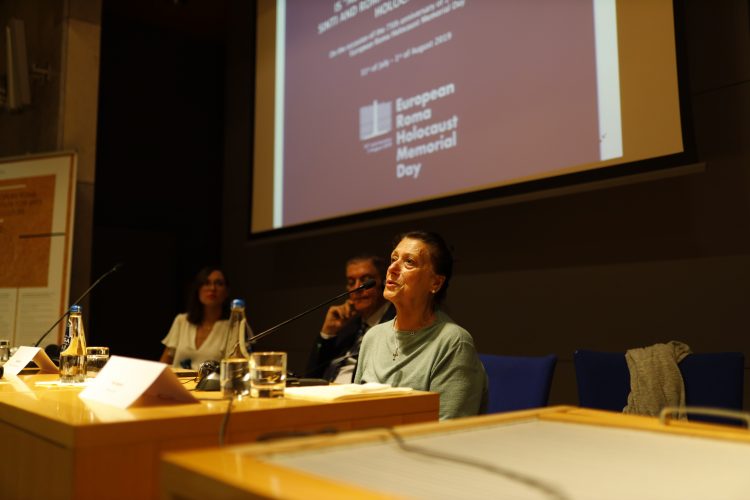 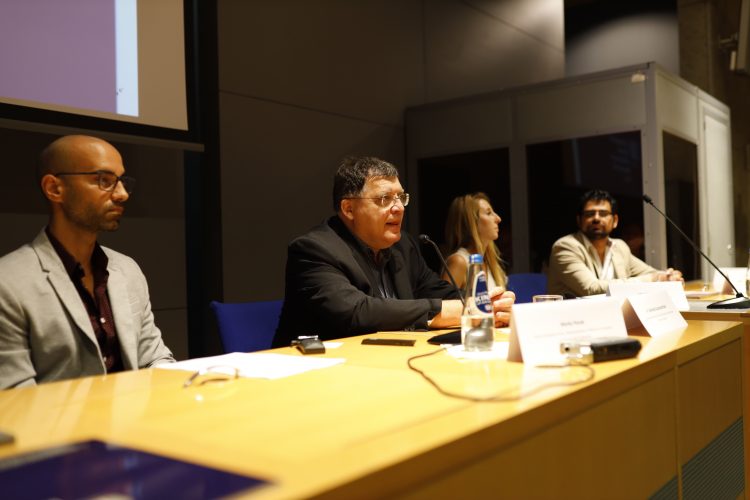 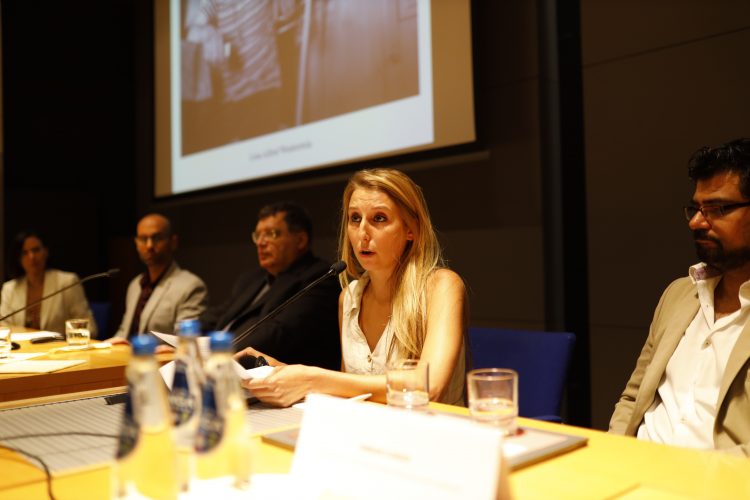 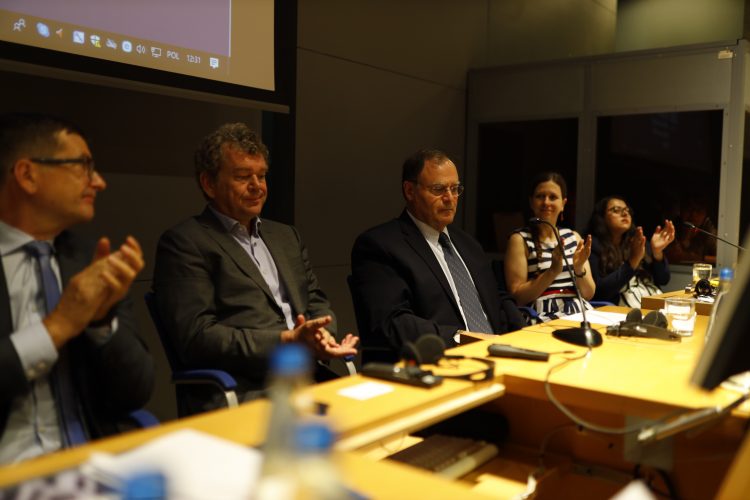 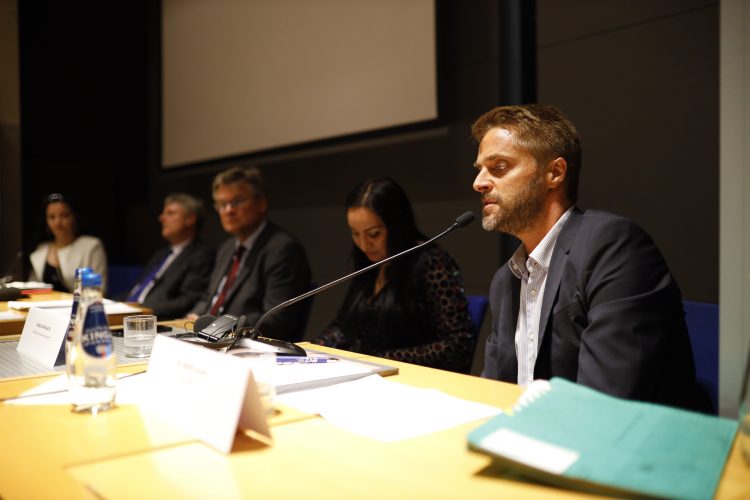 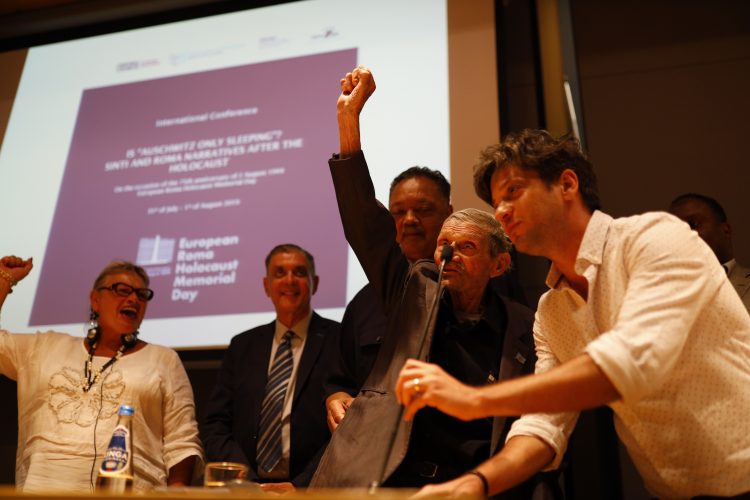 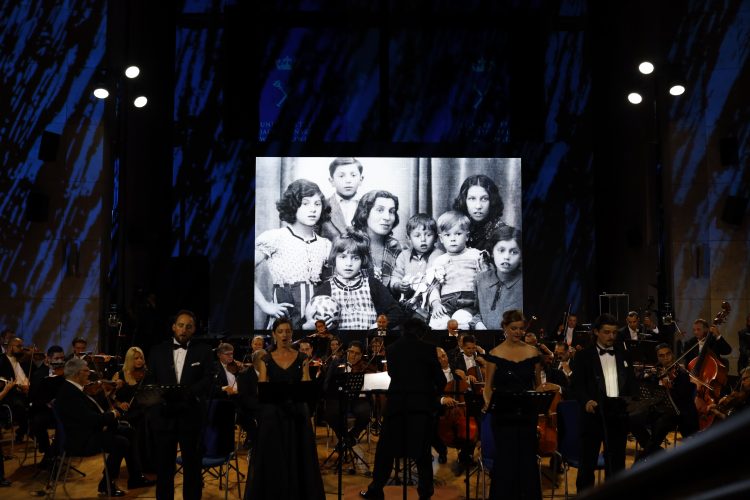