The meeting was hosted by Timea Junghaus, the Executive Director of ERIAC, and Anna Mirga-Kruszelnicka, the Deputy Director. ERIAC presented the Commissioner with the timeline of ERIAC activities during its first two years of existence, including the series of international outreach programs and ERIAC FUTUROMA Exhibition at the Venice Biennale.

Secretary General of the Council of Europe Marija Pejčinović Burić  was presented with the ERIAC exhibition “KATITZI – A Literary Character Rooted in Reality”, curated by Maria Lind.

Ms Marija Pejčinović Burić expressed her support for the work developed by the Institute and acknowledged that recognition and promotion of Roma culture is a very important step in fighting antigypsyism. 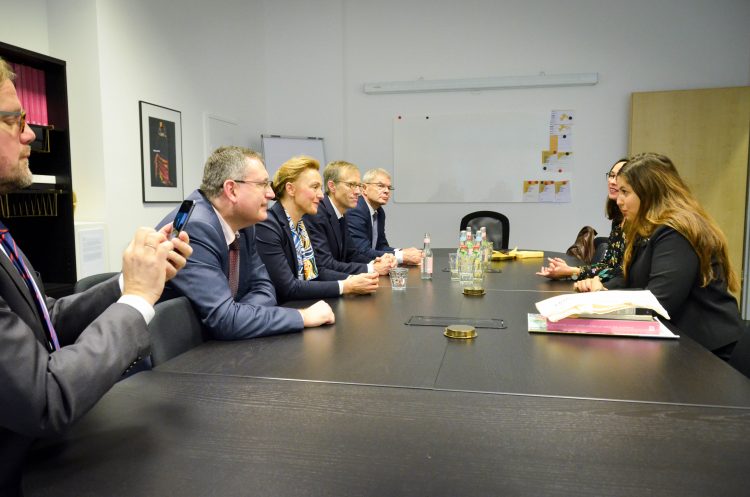 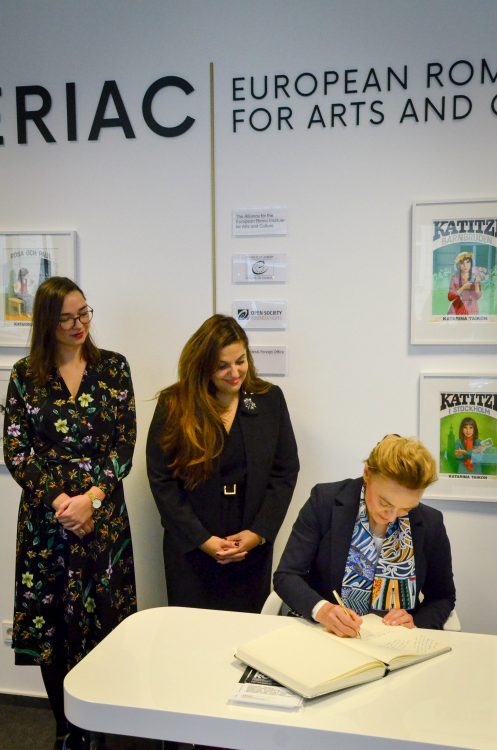 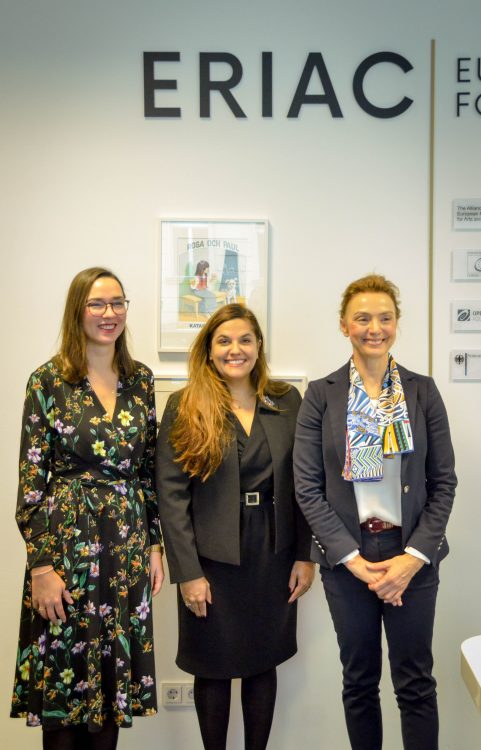 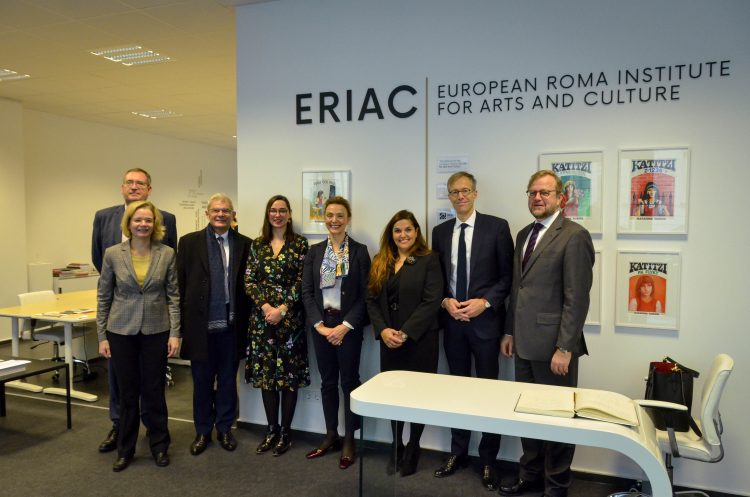