THE FUTURE OF ROMA CULTURAL HERITAGE

The European Roma Institute for Arts and Culture (ERIAC), CEU Romani Studies Program (CEU RSP) and the Re-designing Access to European Cultural Heritage Project (REACH) hosted “The Future of Roma Cultural Heritage,” an event in a series of ERIAC international cultural outreach programs. The Budapest opening event on 08 February at CEU showcased Hungarian Roma arts and culture and highlighted the mission of ERIAC: to rigorously document Roma artistic and cultural heritage of all forms and provide opportunities for creative exchange among the hundreds of Roma organizations and individuals who are active in the Roma cultural field.

At the event, Mr. Liviu Matei, the CEU Provost and Pro-Rector, and Mr. Zeljko Jovanovic, the Chairman of the ERIAC Board, delivered opening remarks. As the host of the event at CEU, Mr. Matei said, “CEU has been a leader in Europe in establishing advanced educational and professional opportunities for Roma students and in creating space for Roma and non-Roma scholars to pursue research with social and policy impact, relevant for Roma communities and their relationship with the broader society. Working with ERIAC & REACH will allow us to combine our strengths – with a particular focus, in this case – on the study and promotion of Roma culture. The opening event will allow the Budapest general public the opportunity to learn about the major progress made in advancing education for Roma students and in truly preserving the rich cultural of the millions-strong Roma people in Europe.”

A panel discussion on Roma cultural heritage encompassing past, present, and future, started the event honoring the European Year of Cultural Heritage 2018. Panelists included scholars of Romani studies and cultural heritage as well as a member of the European Parliament. An interactive game of futures planning followed the discussion. Drawing on the active contribution of participants the topics of Spaces of Roma cultural heritage in Budapest, the Virtual house of Roma arts and culture, Resilient Roma cultural heritage and ERIAC 2068 were explored. As a result, the group moved forward to a shared understanding of what Roma cultural heritage is and how we can all take an active role in preserving and promoting it. The event closed with a reception and a unique concert that offered the combination of Saraiman Fusion Band, a Romanian upcoming formation and Romano Drom, one of Hungary’s most well-known groups exemplifying the overarching nature of the Romani culture.

Invitees included Roma artists and scientists, Roma and non-Roma civil society organizations, international organizations, embassies present in Hungary, the Hungarian Government, and ERIAC’s founding organizations, with special attendance by Mr. Rolf Moormann, the Deputy Head of Political Section and Head of Protocol of the Embassy of the Federal Republic of Germany.

Born out of an effort by a broad coalition of Roma scholars, activists, and artists who first created the Alliance for the European Roma Institute, ERIAC was founded in June 2017 in Berlin to establish an artistic and cultural presence for European Roma. The Alliance became the driving force in making the Institute a reality, winning support from the Council of Europe, which represents 47 European states, the Open Society Foundations, and the German Federal Government. ERIAC is governed by principles that encourage diversity and plurality of Romani identities and cultures; Romani leadership, engagement and contributions; and the highest quality standards in the domains of arts and culture.

CEU RSP builds on CEU’s longstanding commitment to enhancing higher education, research, and professional opportunities for Roma. The academic unit encompasses the CEU Roma Graduate Preparation Program (RGPP) and the Roma in European Societies (RES) initiative, launched in 2016 as a European hub for excellence in teaching and research, leadership development, and community outreach as well as teaching and scholarship on Roma.

The REACH project aims to unlock the potential of people to engage in culture and cultural heritage in order to foster creativity and innovation and, thereby, to empower citizens to face the immense and rapid changes taking place in Europe and beyond. 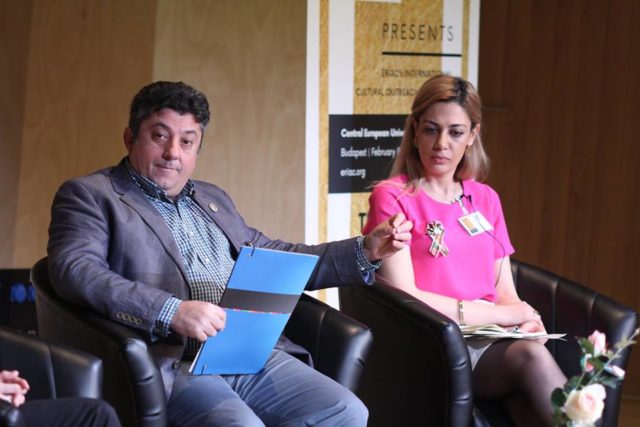 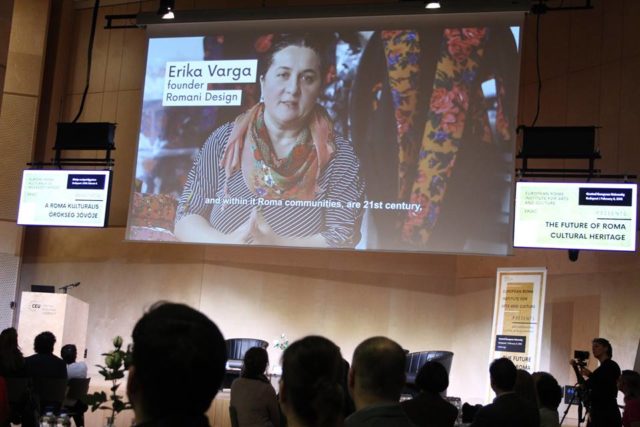 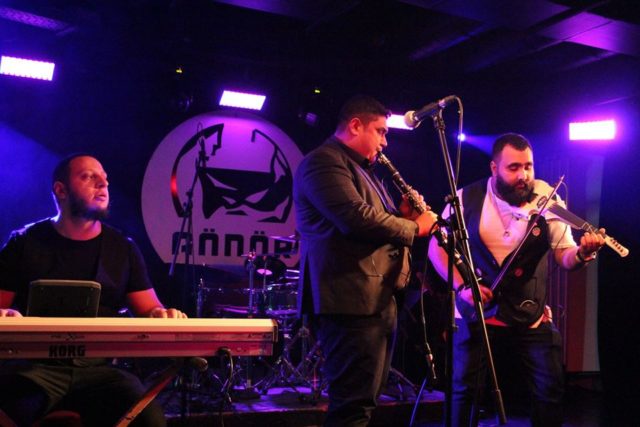 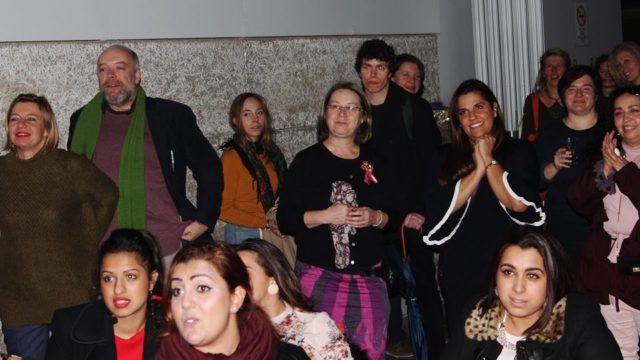 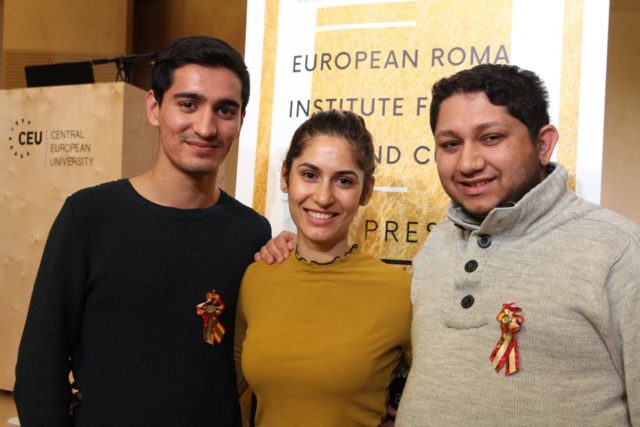 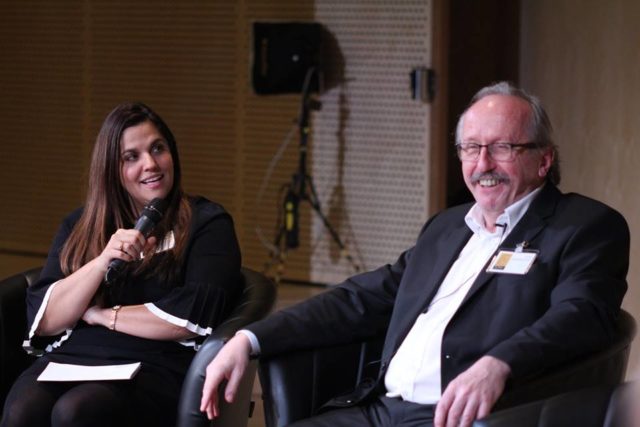 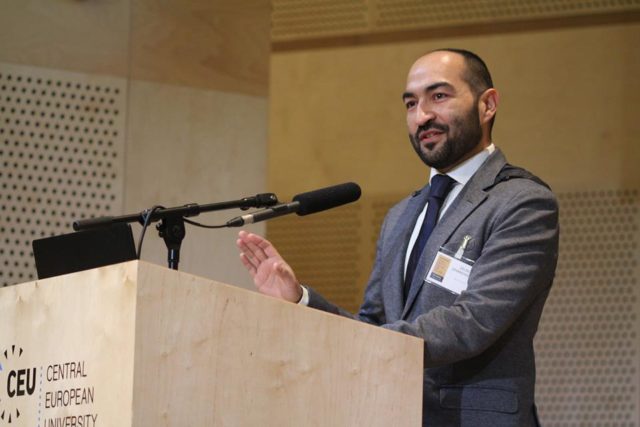 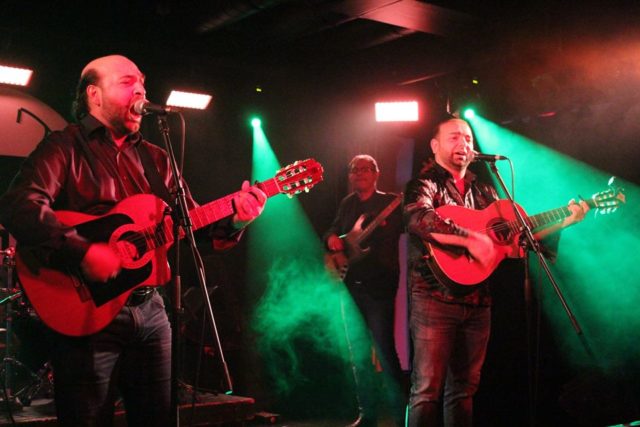 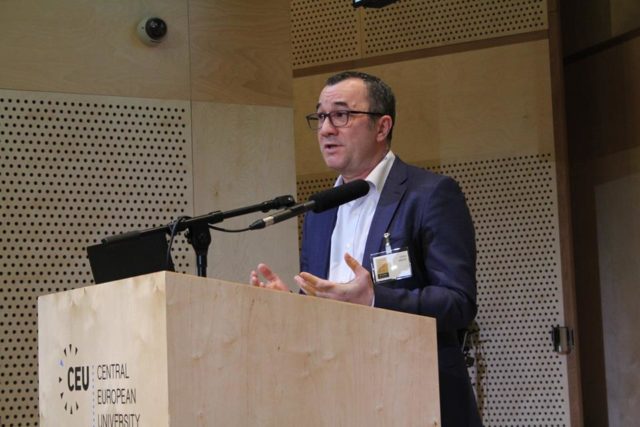 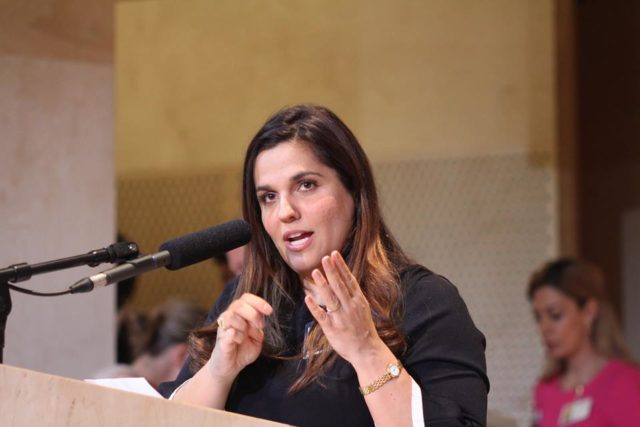 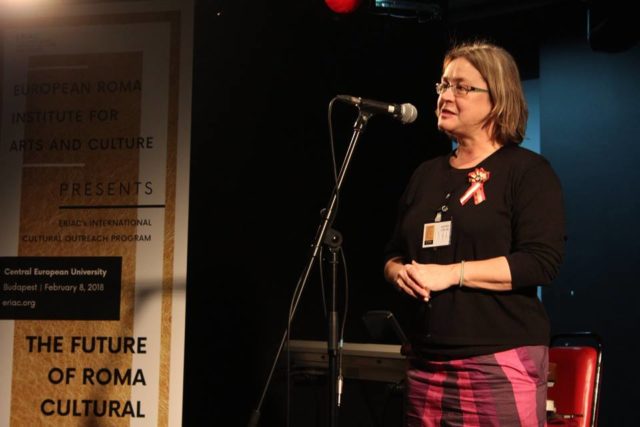 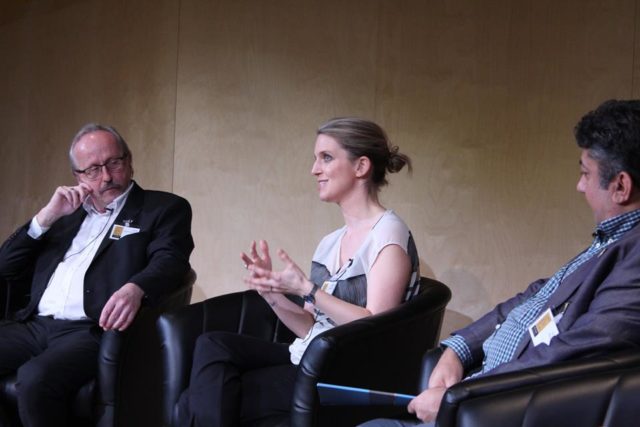