Roma: contributions to the development of the Romanian state

On the 21 February 2018, the first event of European Roma Institute for Arts and Culture (ERIAC) in Romania took place in Bucharest. The date of the event coincided not only with the centenary celebration of the Romanian state, but also with the celebration of 162 years from the abolition of slavery on the Romanian Lands. The event was organized inside the Romanian National History Museum, as the venue has important symbolic significance. Moreover, the initiative found a great deal of support among high-level representatives of many central authorities and organizations, developing partnerships with the National Agency for Roma, National Roma Contact Point – European Funds Ministry, Roma National Cultural Center, Roma Studies Master Program – SNSPA and Romano ButiQ Association.

The event started with a speech by Dr. Ciprian Necula, the ERIAC country coordinator in Romania, who described the context in which the event took place, followed by the director of the National History Museum of Romania, Mr. Ernest Oberlander-Târnoveanu, who expressed his support for the ERIAC initiative and other future initiatives with a similar objective. Next, Mrs. Timea Junghaus, Executive Director of ERIAC took the floor and described the broader context of the ERIAC series of events in Europe.

After the brief inaugural session, the first cultural expression of the event took place – a fragment from the theatrical play “The Great Shame/Marea Rusine,” directed by Alina Şerban. The piece deals with the topic of slavery of Roma in the Romanian and Moldovan countries, and the connection and involvement of the Romanian Orthodox Church in this phenomenon – a debate that is needed in contemporary Romanian society, commonly being left out of the public discourse in today’s Romania.

At the end of the theatrical play, the guests were invited to the museum’s lobby for the next artistic performance – a concert called “One hundred years of music” by the well-known Roma band Mahala Rai Banda. The concert was not their ordinary piece but was a lesson-recital, which musically illustrated the history of “lautari” music in Romania over the last hundred years. The artists interpreted in chronological order pieces designed to track the impact of the Roma lautari on Romanian culture and music over time. Following the concert, a cocktail for participants was held in the lobby of the museum.

On the following day, 22 February, the “Roma: Participation in the Development of the Romanian State” conference took place in the National History Museum of Romania.

The event was opened by Mrs. Timea Junghaus, executive director of ERIAC and Mr. Ernest Oberlander-Tarnoveanu, the director of the National History Museum of Romania. The conference continued with a short speech session facilitated by Ciprian Necula, followed by interventions from Mr. Sergiu Nistor, the Romanian President, Ms. Mihaela Toader, Secretary of State and of the Ministry of European Funds, Dr. Daniel Rădulescu, from the National Agency for Roma, and Mr. Mihai Neacsu, from the Roma National Center for Culture.

The second part of the conference contained 6 academic presentations on Roma contributions to the founding and development of the Romanian state. The session was moderated by Professor Dr. Vintilă Mihăilescu. The themes and panel speakers were as follows:

The final session was moderated by Iulius Rostas, from the Department of Roma Studies from Central European University (CEU), and included several guest speakers: Mr. Daniel Vasile, a Member of the Parliament of Romania / Partida Romilor Pro Europa, Florin Manole, a Member of the Romanian Parliament / Social Democrat Party, and Timea Junghaus, the Executive Director of ERIAC. 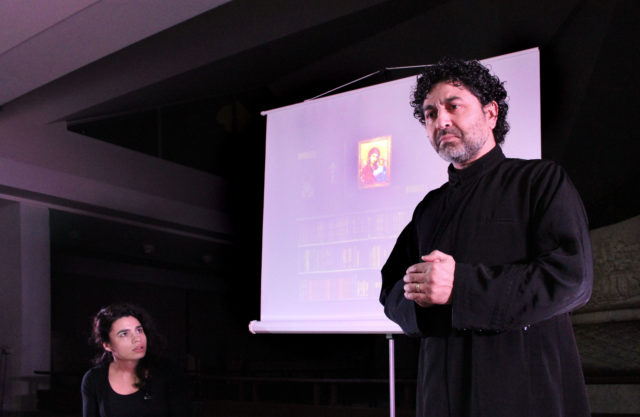 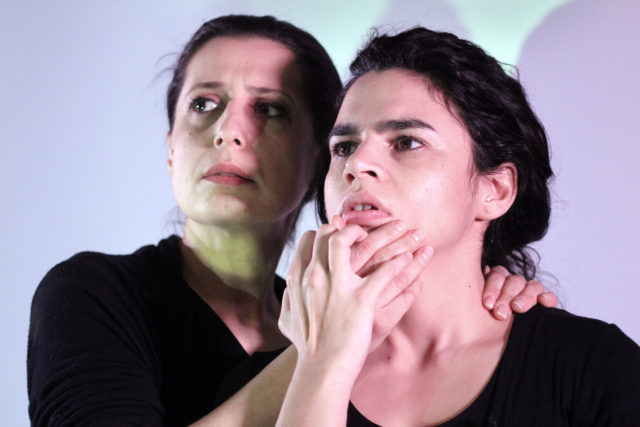 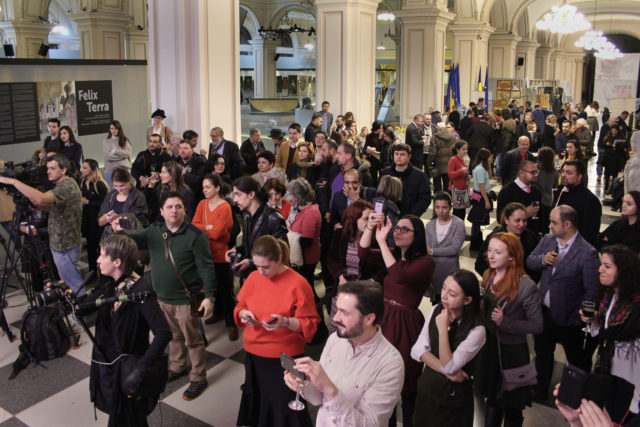 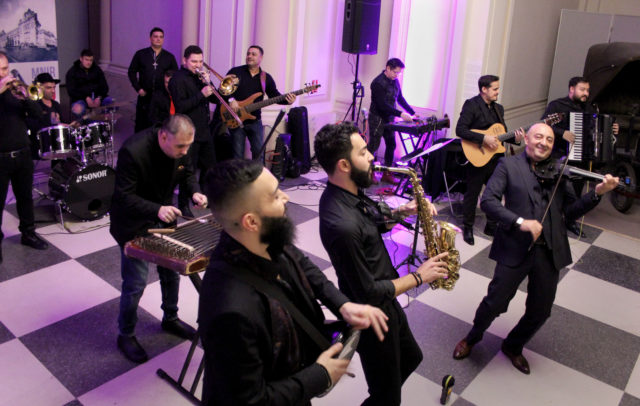 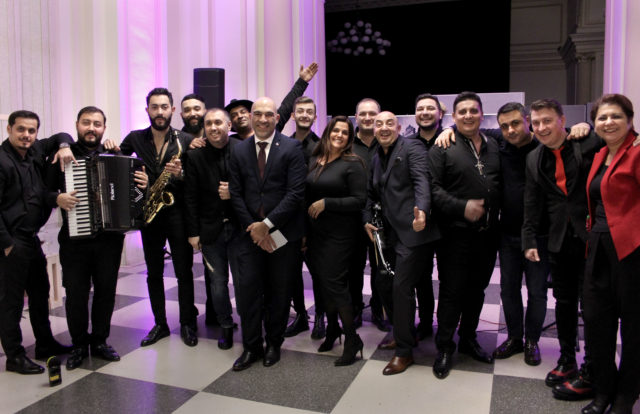 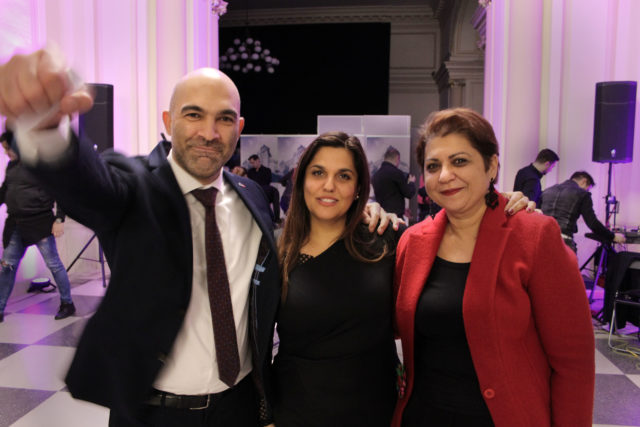 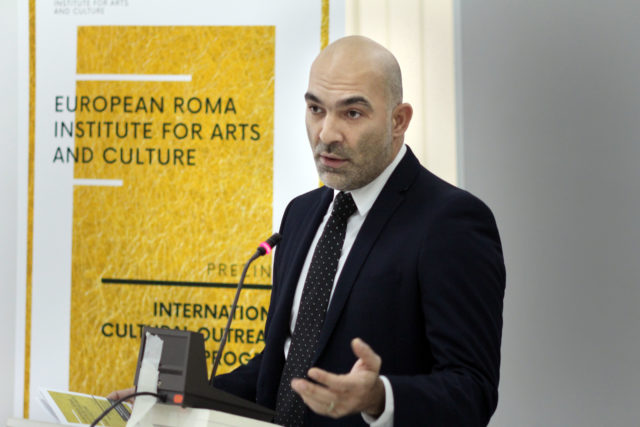 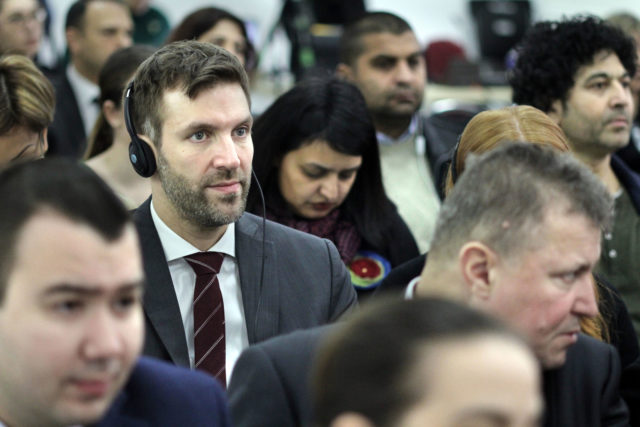 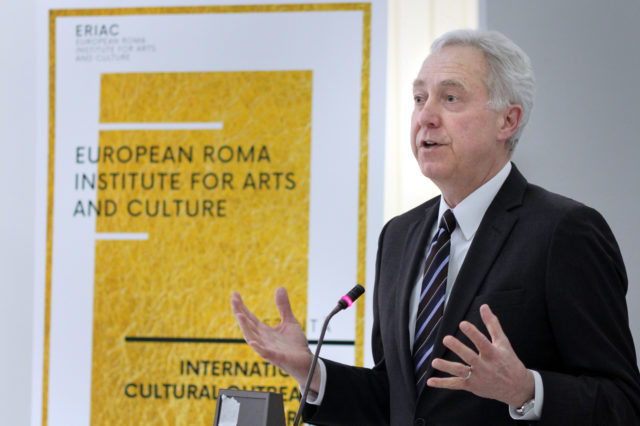 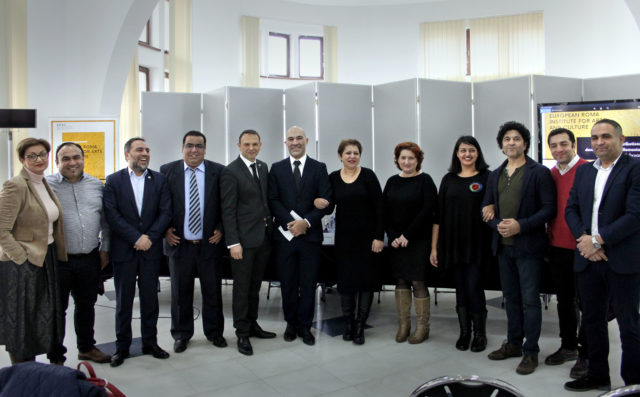 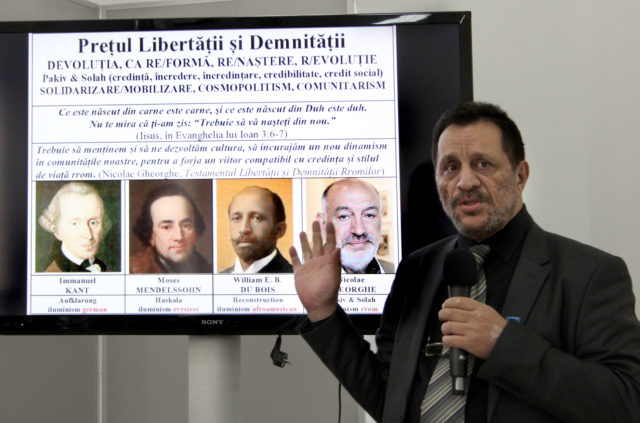 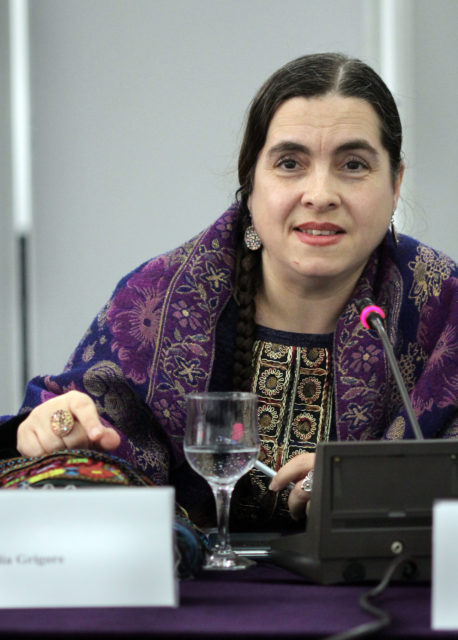 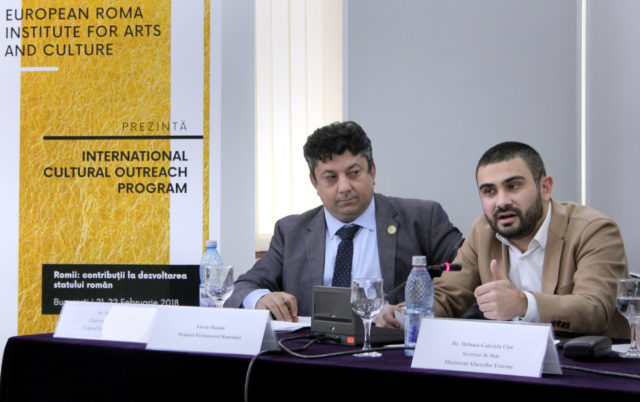 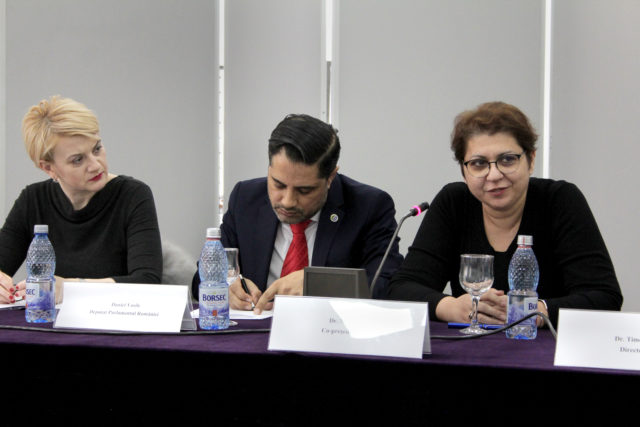