German Foreign Minister Heiko Maas opened this afternoon the Roma exhibition FUTUROMA, an official Collateral Event of the La 58 Biennale di Venezia, highlighting the importance of the Roma minority as an example for a united Europe.

FUTUROMA, commissioned by ERIAC (the European Roma Institute for Arts and Culture) and curated by Daniel Baker, displays some of the finest contemporary visual artists of the European Roma community.  In times of rising nationalism, the weakening of the EU and the rise of anti-gypsyism in many European countries, FUTUROMA sets a counterpoint by showing creativity, solidarity and joint identity as an integrative power of the largest European minority.

The opening ceremony was attended by international politicians, diplomats and distinguished personalities from the fields of arts, culture and science. Amongst them, German Minister of State Michelle Müntefering, the President of the Open Society Foundation (OSF) Patrick Gaspard and Director of Democracy of the Council of Europe Samardzić-Marković, attended the event. Numerous Roma community members joined the opening celebration at the Palazzo Cavalli Franchetti in Venice. Besides distinguished speakers, the opening ceremony featured outstanding Roma performers and artists from across Europe, including: opening performance by Delaine Le Bas and Mihaela Dragan; poetry and music performance by the Alexian Group and Dijana Pavlovic; and a closing concert by the world-famous flamenco player DORANTES.

While FUTUROMA marks the third time Romani artists are presented in the Biennale Arte, it is the first time the initiative is led by Roma themselves. The multinational, multilingual, multireligious and transnational Roma community of over 12 million across Europe does not fit into the narratives of the national pavilions. Romani arts so far remained invisible to the majority audiences. FUTUROMA thus sets a strong signal in striving for a permanent presence at the world’s most prestigious contemporary arts event.

Moreover, with the European Parliament elections on the horizon but faced with discrimination, marginalization and physical threats on an almost daily basis, Roma represent a powerful reminder of the importance of the European project, reinforcing a sense of unity and solidarity beyond the national boundaries. In his opening address Minister Heiko Mass emphasized that:

“The Roma arts and culture gives me hope for the Europe of the future. Their culture is part of our European DNA. For centuries they created human links between the countries of Europe. Roma have never been tied by national borders. And at a time when nationalism is on the rise this is more precious than ever.”

While the media tend to speak of Roma as a problem, FUTUROMA offers a narrative of belonging, achievements, beauty and talent. Timea Junghaus, executive director of the ERIAC and acting as commissioner for the exhibition further adds that:

“Roma presence at the Biennale unveils the pedagogy of how inspiring, fertile and transformative it is to think beyond national representations. The Roma exhibition demonstrates how to create a space for trans-national alliances.”

FUTUROMA brings to the attention of the European audiences the centuries-long Roma knowledge, traditions and crafts in their modern version using the language of contemporary art, in order to lobby for permanent inclusion of Roma artists in national and international contemporary art scenes. Patrick Gaspard, president of the Open Society Foundation which is a long-time supporter of the Roma in Europe and is one of the founding member of ERIAC, made this point by saying:

“The Roma exhibit, because of the lack of geographic anchoring is on the margin of the Biennale. It is not to suggest this is not a day for celebration, a day for uplift – it is all of that. But I want us not to lose the perspective of the advocacy of ERIAC – to not be on the periphery but be centered in the Biennale and to be centered in those cultural institutions.”

Officially inaugurated on May 10th, FUTUROMA can be visited until November 24th in Venice, (Fondamenta Zattere Allo Spirito Santo, 417). 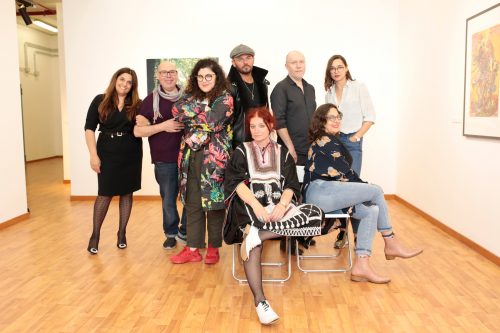 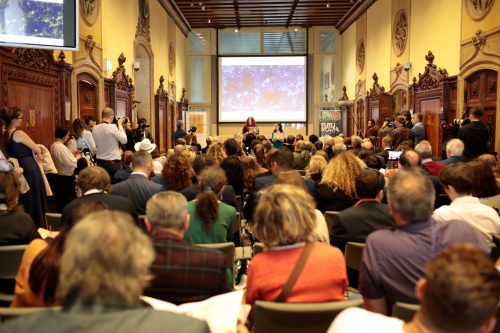 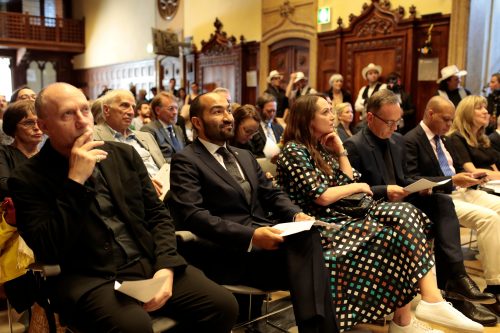 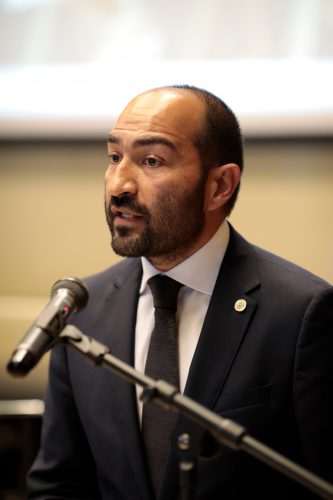 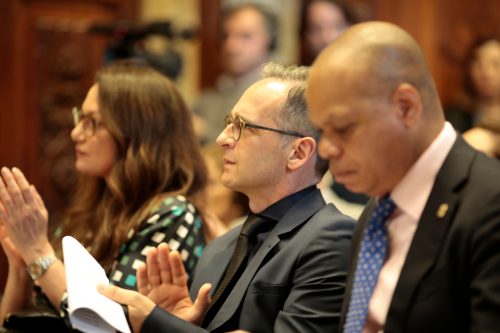 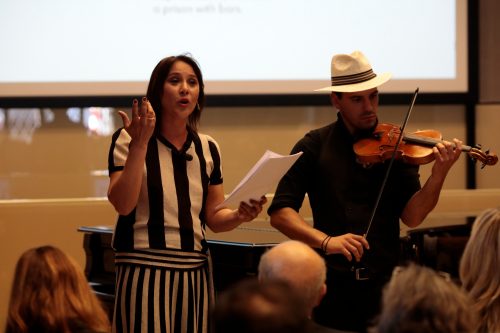 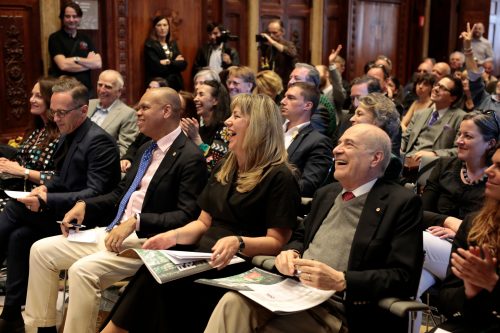 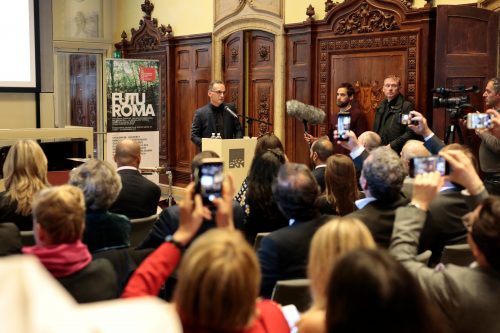 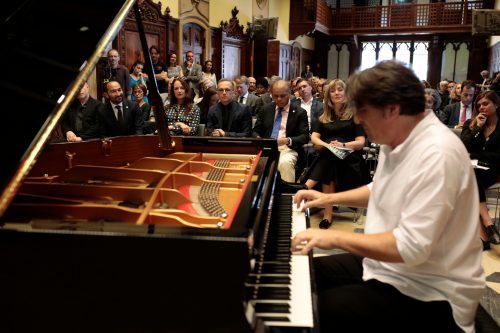 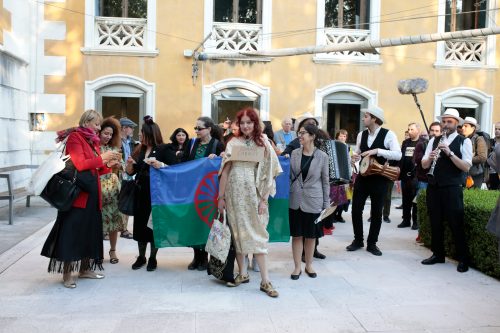 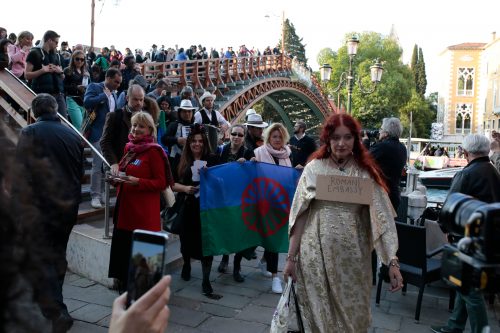 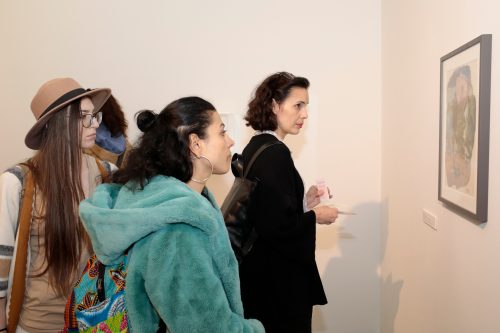 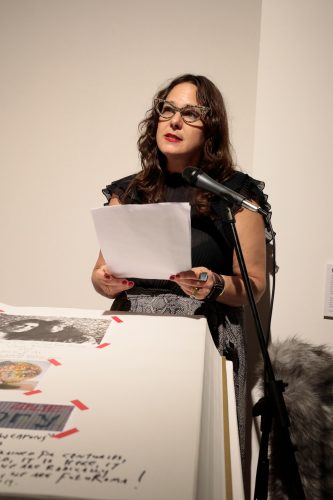 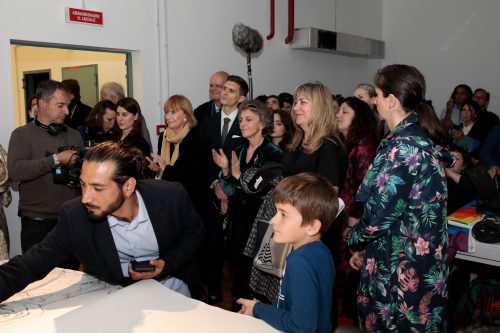 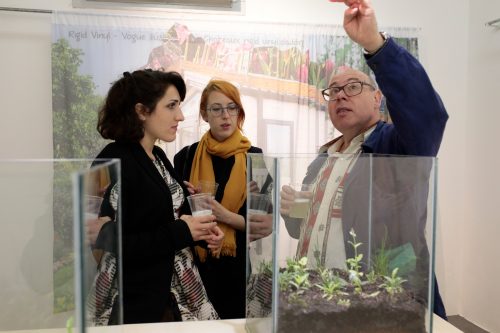