ERIAC works with a broad network of Roma grassroots organizations and partner Roma-led organizations to celebrate the 50th Anniversary of the First World Roma Congress. As a way of coming together, ERIAC developed a joint visual identity to brand the worldwide commemorative activities. We invite universal participation by using and sharing the identity by Roma and non-Roma alike!

April 8th 2021 marks the 50th anniversary of the birth of the Romani civil rights movement. As Romani communities across Europe prepare to mark the event for Europe’s 12 million strong Romani community, ERIAC has brought its cultural expertise and high-quality production values to develop the branding for a transnational campaign of Romani pride.

The imagery draws inspiration from countless liberation movements such as feminism, LGBT pride and Black Lives Matter to create powerful branding for an important year. By adding the colours and chakra of the Romani flag, ERIAC has created visual branding with a Romani flavour that is soon to be seen right across Europe. 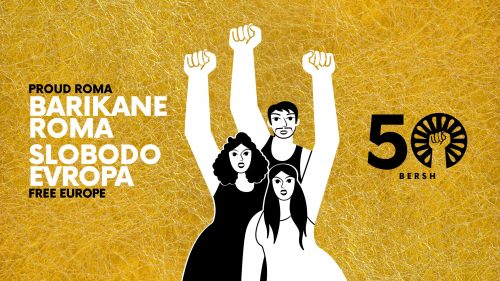 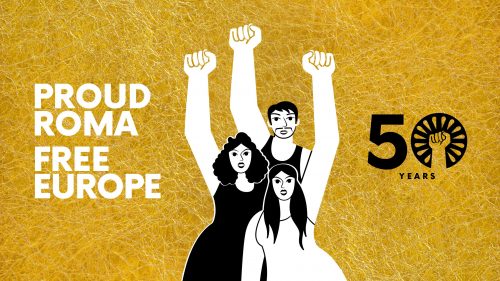 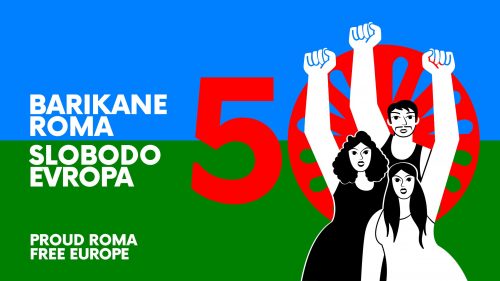 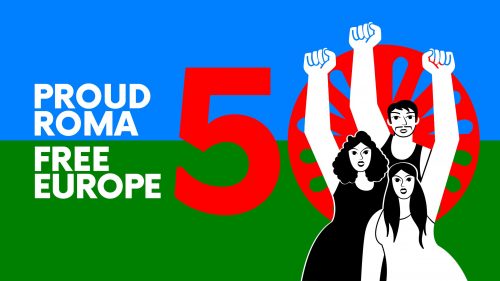 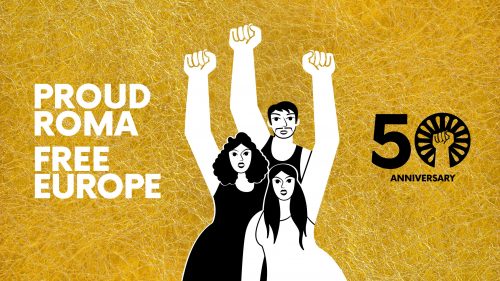 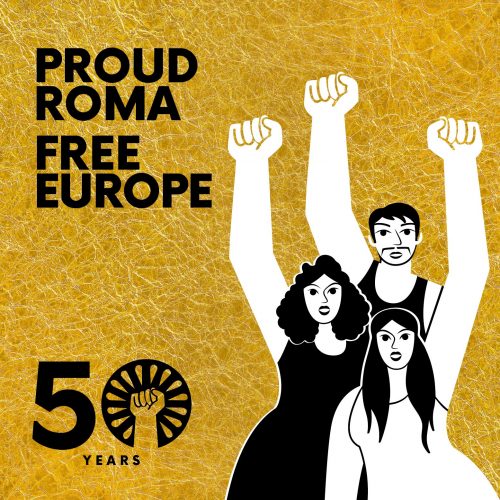 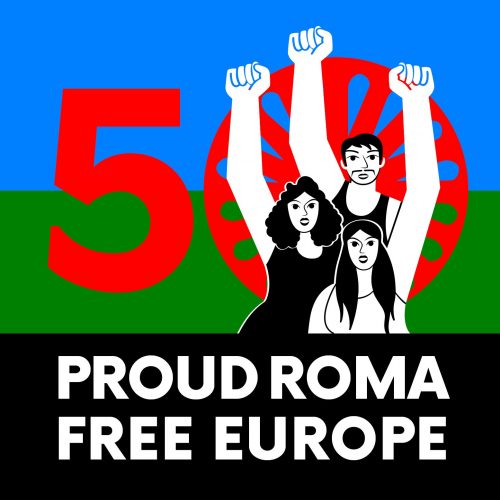 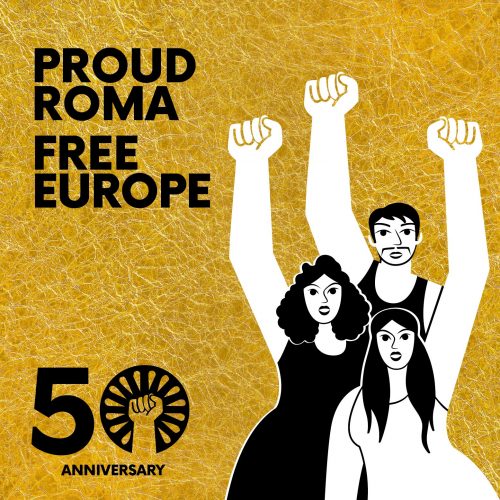