After a curatorial visit of the exhibition, possibilities for future collaboration were discussed, including exhibiting Roma artists in the museum. 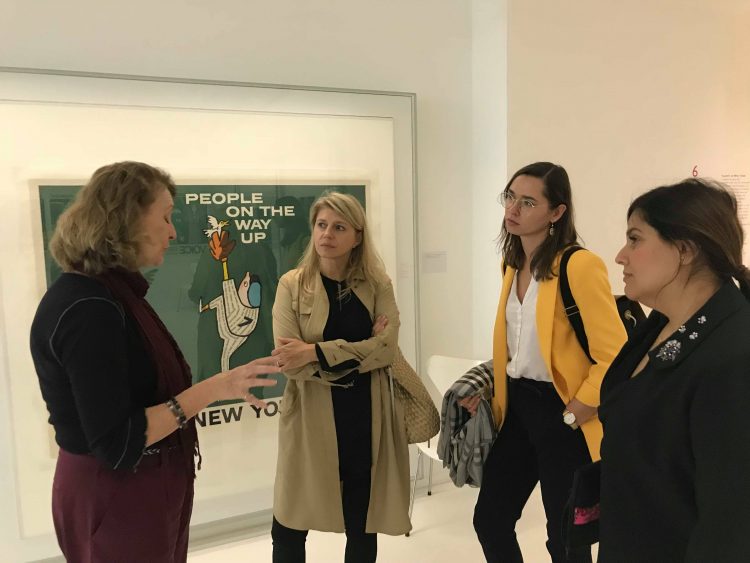 Tommy Ungerer (*1931) is a French artist, writer, and illustrator. Born in Strasbourg, Ungerer moved to New York in the 1950s. Inspired by the work of Saul Steinberg (1914-1999) for the New Yorker, Ungerer started creating children’s books with Harper & Row, most famously The Three Robbers (1961). Ungerer created around 80 books for children in 12 years, before turning to adult and political themes in the 1970s. 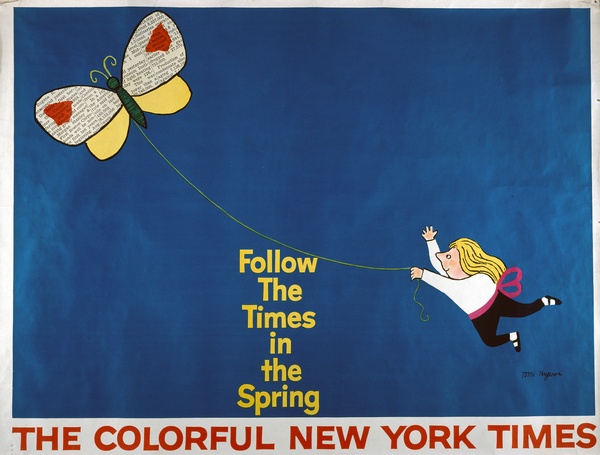 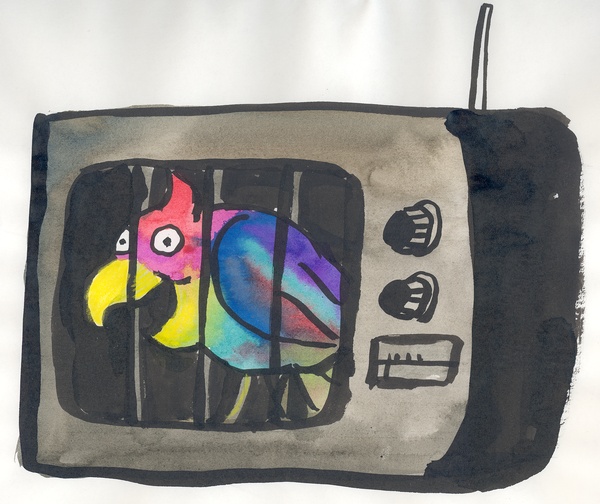 Ungerer´s illustrations have appeared in the New York Times, Life, Esquire, and the Village Voice and he has worked with film directors like Stanley Kubrick and Otto Preminger. In 1964 he designed the film poster for Kubrick´s Dr. Strangelove or: How I Learned to Stop Worrying and Love the Bomb (1964). 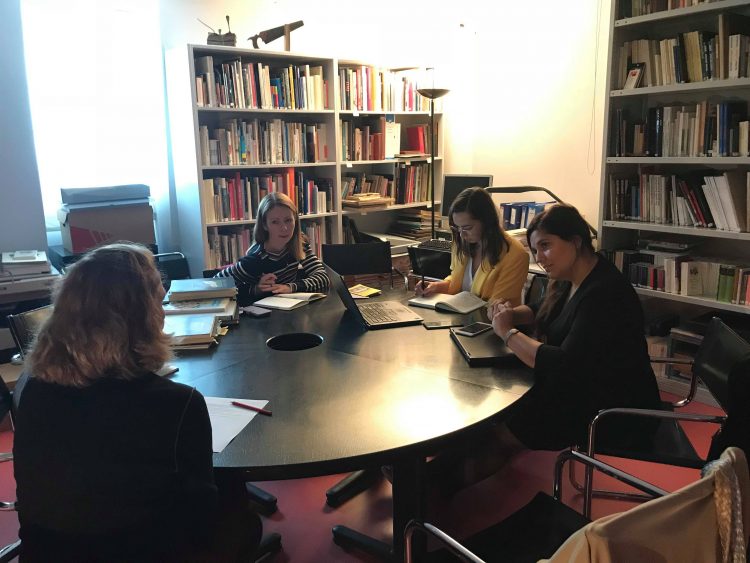 A consistent theme in Tomi Ungerer’s work has always been his unwavering support for the European project and as a self-declared “Alsatian and European,” he has always advocated European values of tolerance and diversity. As his home region of Alsace borders Germany, Ungerer experienced occupation during World War II, but later saw the beginnings of Franco-German reconciliation. In 2003, he was named Ambassador for Childhood and Education by the Council of Europe. The Musée Tomi Ungerer/Centre international de l’illustration was dedicated to the artist by his hometown in 2007 and is located in the Villa Greiner in the proximity of the Janus Fountain designed by Ungerer himself. 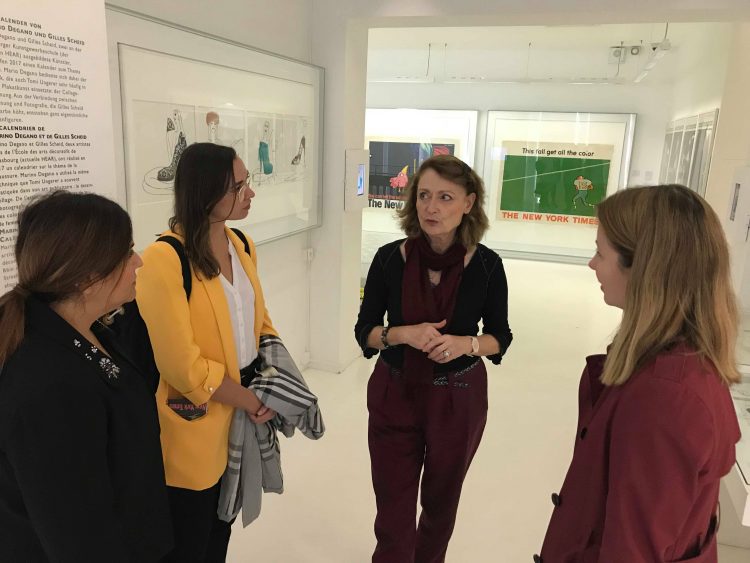