We are proud to announce that ERIAC was awarded a grant for the development of the project “Re-thinking Roma Resistance”.

In recent years, the topic of Roma Resistance during the WWII has grown into a powerful symbol that contrasts the notion of Roma victimhood with the acknowledgement of Roma agency and survival. From researchers to the media, the stories of the Roma Resistance during WWII have begun to gain momentum. Inspired in various accounts of the Roma uprising at the Auschwitz-Birkenau concentration camp on May 16, 1944, the date has been embraced and celebrated by Roma communities across Europe, particularly by Roma youth. In this sense, the Roma Resistance has become a powerful reference point for Roma social and political mobilization. As “Roma Resistance Day” becomes acknowledged and commemorated by a growing number of actors, new research challenges whether there has been any uprising at all[1]. In the face of this new research, there is a risk that a very narrow reading of the history of Roma Resistance – limited to the event of Roma uprising in Auschwitz – will reverse the transformative, emancipatory and mobilizing potential that the stories of active resistance represent.

The ERIAC-led project aims at “re-thinking Roma Resistance” as a way to respond to the above-mentioned challenges. In particular, in order to provide a new, broader reading of the acts of heroism of Roma during the WWII and immediately in its aftermath and propose strategies for its proper documentation and commemoration, the project will:

Over the next 10 months and with the support of local researchers and experts, ERIAC will document and promote a new narrative of Roma history told from the subjective perspective of Roma survivors.

In the framework of the project, ERIAC hosted its first Roma Resistance workshop in Stockholm on November 28th, linked to the “Nordic Cultural Heritage Symposium”.

The Workshop “Roma resistance – history and culture” was facilitated by Anna Mirga-Kruszelnicka, Pierre Chopinaud and Jan Selling. In this workshop the participants discussed the term “Resistance” not simply as a modern political movement, but in the broader sense, as a response to Romani oppression, and as a strategy for survival. What does this term mean to the participants? How should we define “Roma Resistance”? What types of behaviors and actions, individual and collective, can be considered as different dimensions of “Roma Resistance”? 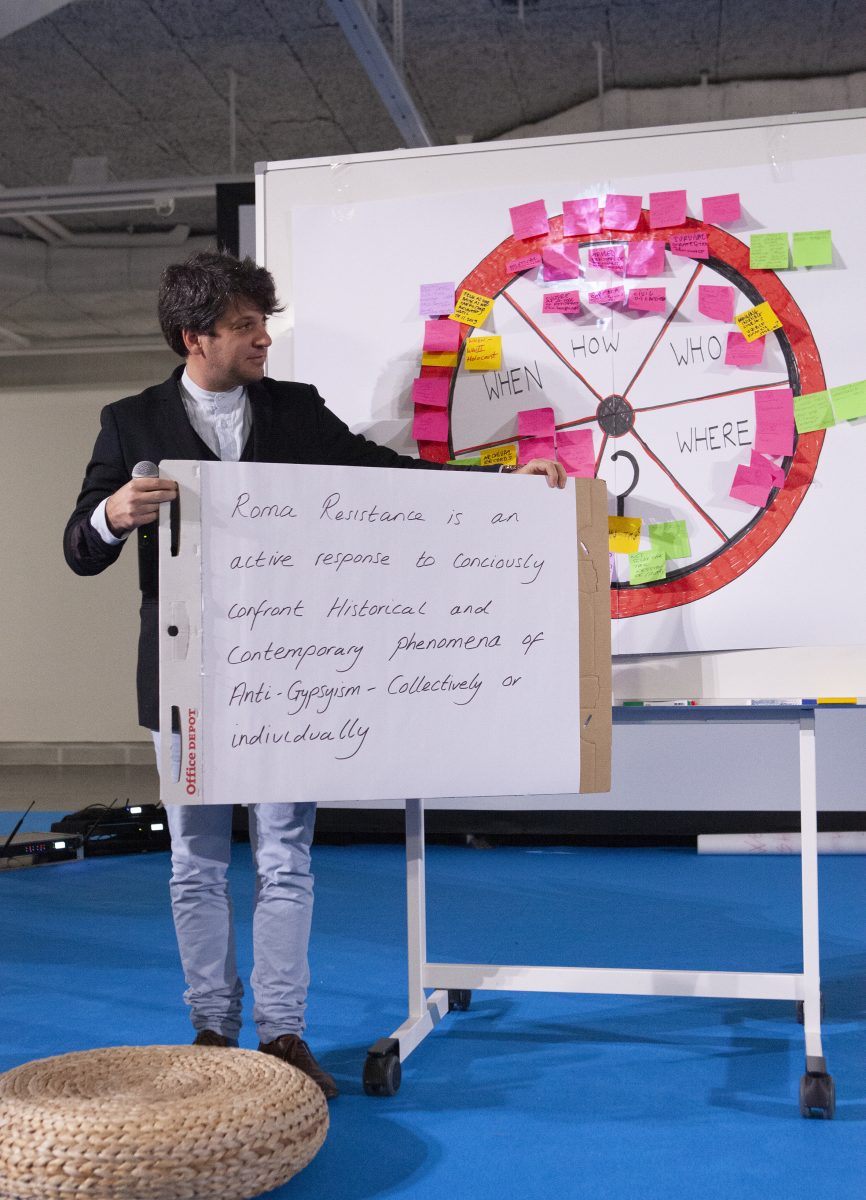 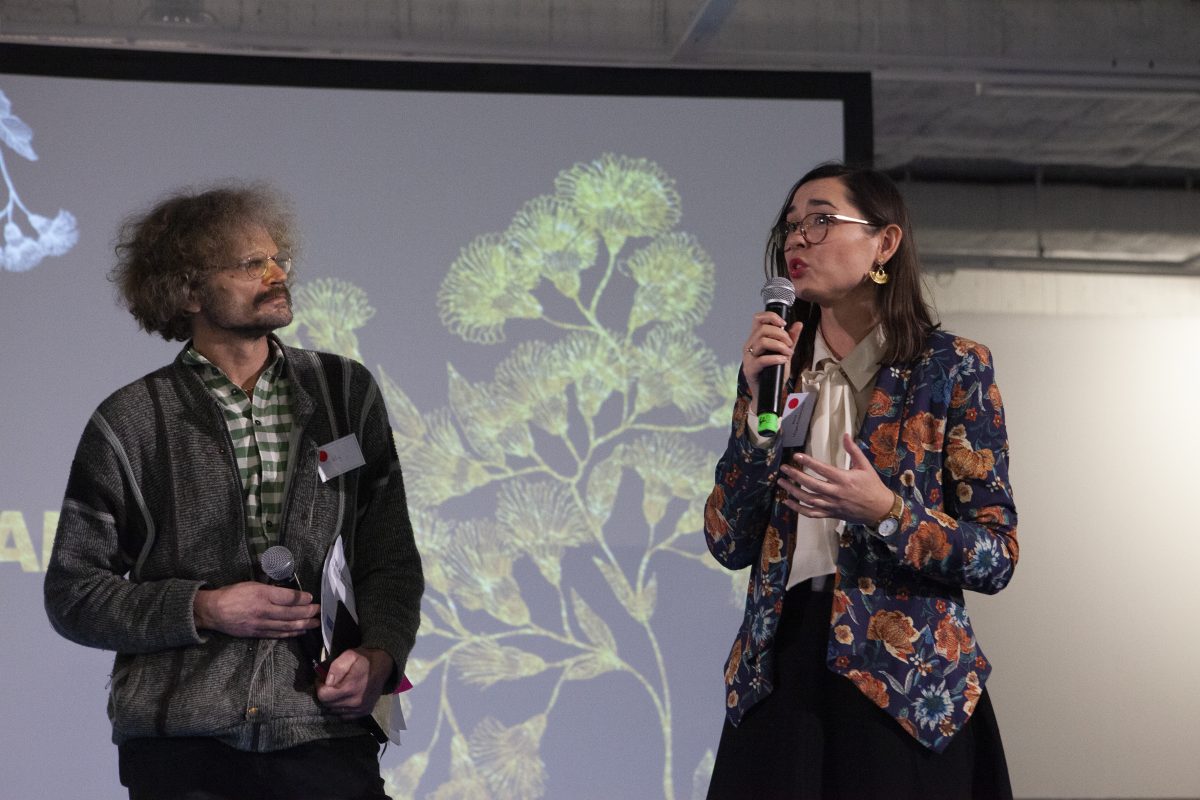 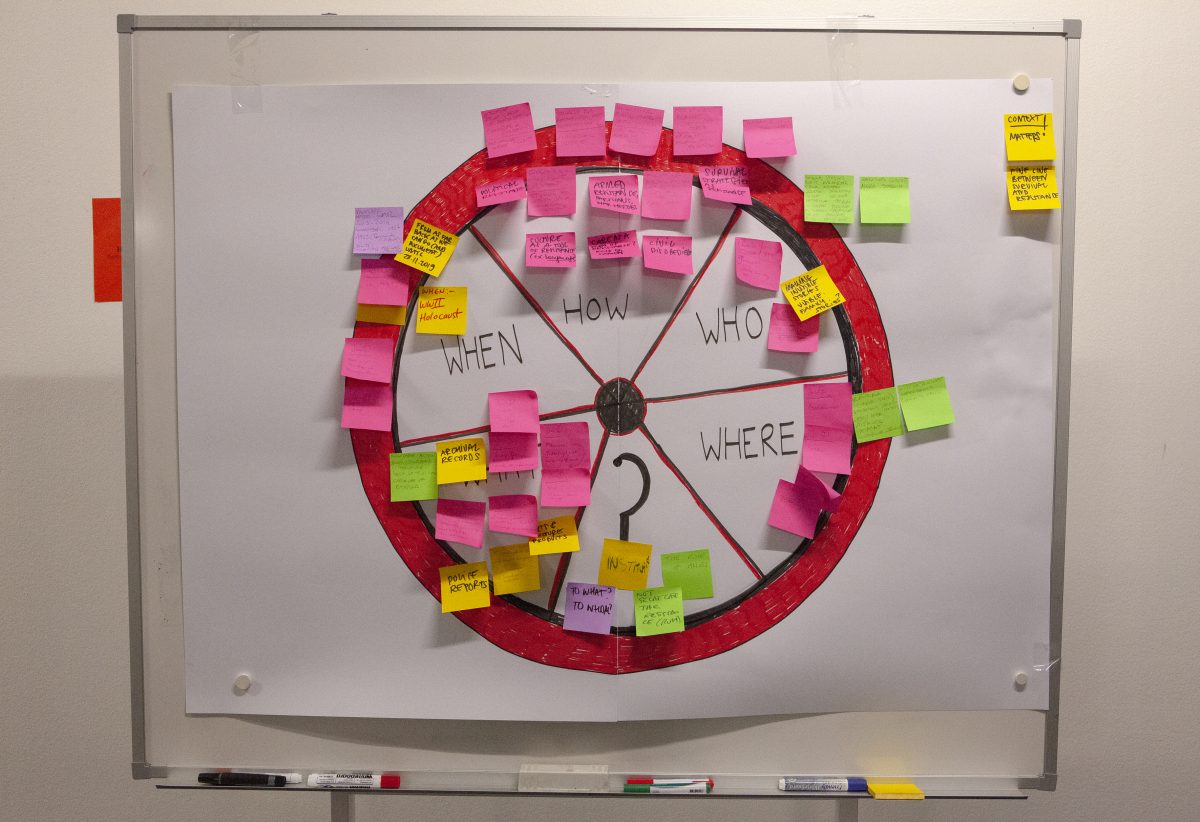 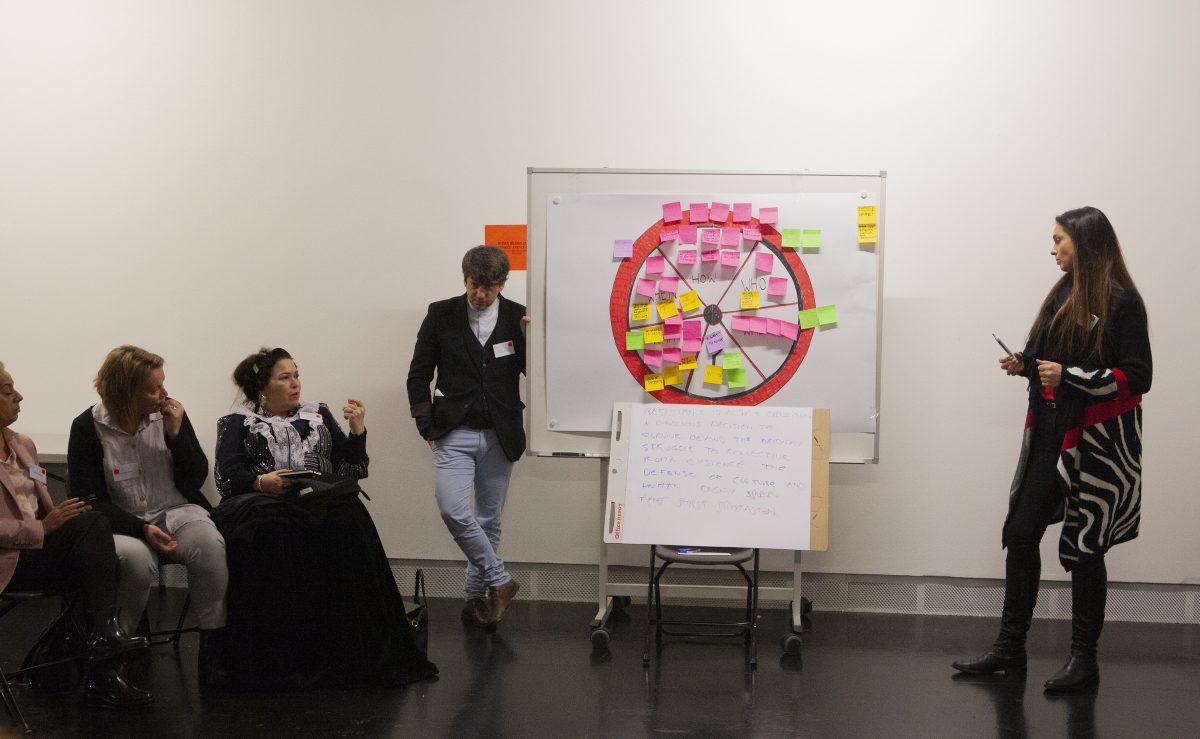 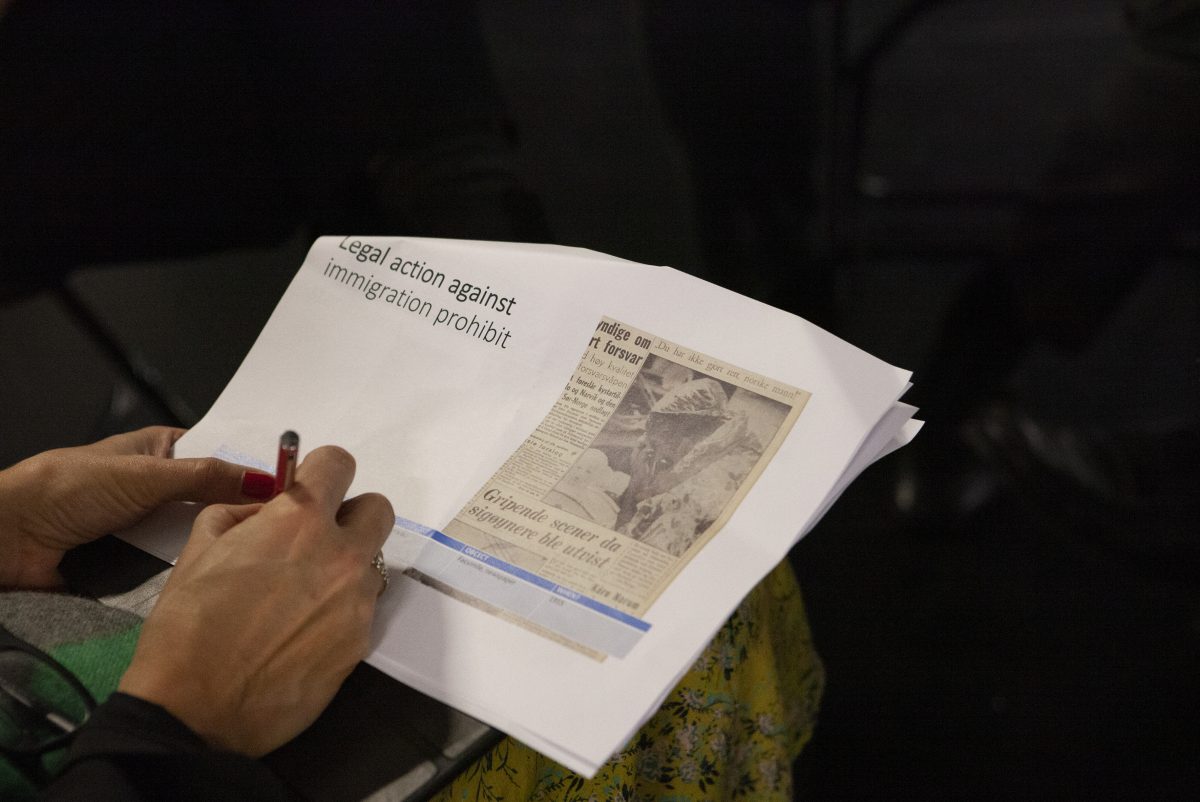 [1] In a Twitter statement published by the Museum on May 16th 2019 it is argued that “the recent research of @AuschwitzMuseum historians shows that there was no revolt in the Roma camp. The case of passive resistance of #Roma prisoners that took place in early April 1944 (not 16 May 1944) had a different context”. Based on a recent historical research conducted by the historian at the State Museum of Auschwitz-Birkenau, it is argued based on archival records of the Museum that there was no uprising on May 16th in the Roma camp. https://view.joomag.com/memoria-en-no-10-july-2018/0531301001532506629/p6?short