Art and Memory – and the Future 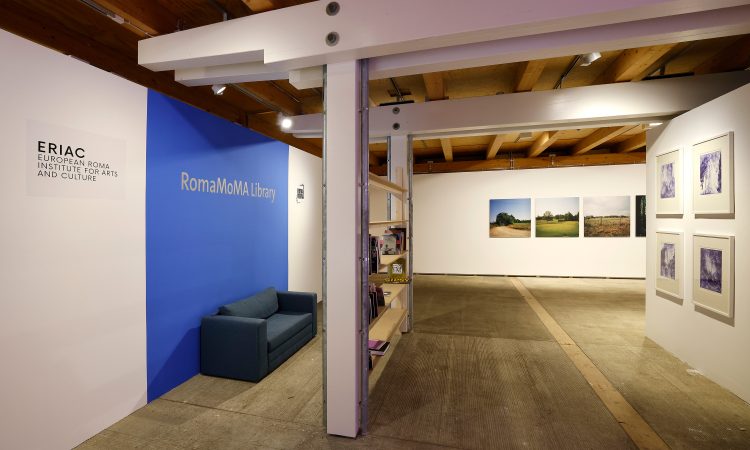 Alfred Ullrich’s pictures are irritating. Is this abstract art, or are they floral patterns, wallpapers, curtains? What is this? Moreover, what does this have to do with the culture of the Roma, to which the exhibition Art and Healing at the Schafhof European Centre for Art Upper Bavaria is dedicated, and in which, among others, Ullrich’s work is represented? As with many conceptual works, Ullrich’s prints only open up against the background of various historical-social, theoretical, and, in this case, biographical contexts. Ullrich’s family comes from the culture of the Viennese Sinti and has long lived from itinerant trade. A substantial element of this trade comprised fabrics and curtains made in Vorarlberg, ordered and distributed by Jewish wholesalers, and sold by Ullrich’s family in the mountain villages of Lower Austria, Burgenland, and Styria. The patterns of these fabrics drew freely from European art history (especially of the Biedermeier), and in the form of curtains, were brought from the collaborative Austrian-Jewish-Roma business to the most remote Alpine valleys. This was carried out first with horse-drawn carriages, then since the 1960s with the tractor as towing vehicle (which at a top speed of 17 km/h, required no driver’s license), and later with the rather sizeable Mercedes caravan. Ullrich’s family, however, had become much smaller by the time the war ended, as a large part of it was murdered in concentration camps, such as Ravensbrück, Buchenwald, and Dachau.

These losses shine through the prints: Ullrich’s personal loss due to the terrible cruelty and inhumanity of the Germans during the Second World War, the loss of a well-functioning and flourishing coexistence of different peoples in Europe, and the loss of a cultural tradition stretching from Italy to Denmark, from the academies to weaving rooms and farms.

The story does not end there, however, because the possibility of seeing these losses through Ullrich’s work today is also due to the fact that Ullrich’s mother moved into an apartment in Vienna with her children, and carried out her business exclusively in Vienna, so that consequently, her children were able to attend school and learn a profession. 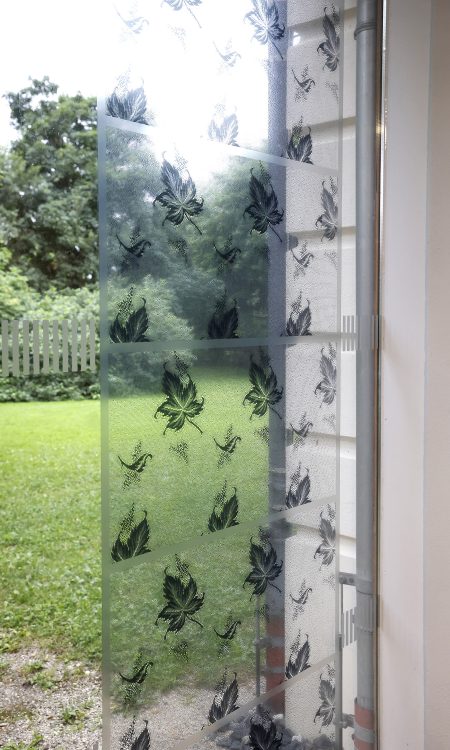 Even this brief look at the group of works in the exhibition, entitled Art and Healing, illustrates how important an institutionalised exhibition of Roma art would be, as intended through ERIAC’s concept of a Roma Museum. Although many internationally renowned artists address their identity and origin in their works, and thus also the history and culture of the Sinti and Roma, their works usually appear in exhibitions and contexts that do not at all – or only barely – render this background explicit. This is often because aesthetic or art-historical questions take centre stage. After all, it is precisely this aesthetic and artistic quality of the works – and not their ethnic-cultural background – that makes them attractive to the art and exhibition business.

Nevertheless, many works cannot be fully understood without this particular background. Apart from Ullrich’s prints, this becomes particularly evident through the series of photographs by Valérie Leray, entitled Place with No Name, which portray sites where Sinti and Roma were interned and murdered. Again, it is the trace of a loss that pushes into the picture like a palimpsest. The term palimpsest originally referred to parchment, in which an older text was scratched out so that a new one could be written over it, but in which the old script then passed through the new script. Similarly, Leray and Ullrich superimpose images and stories. History and image overlap and cross-determine each other. The images gain a frightening historical depth, and the old horrors a new present.[1]

In remembrance of the crimes committed against the Sinti and Roma, the works also support ERIAC’s appeal to European states to support the institutionalisation of a museum as a gesture of reparation. Not in the sense that the suffering could be undone, forgiven, or forgotten, but in the sense that the crimes are remembered, and that the history and culture of a people who for 600 years have been made invisible, expelled, and pushed to the margins of society – has finally been made visible.

Selma Selman demonstrates the consequences of the continued precarious social position of the Sinti and Roma in her video work, Mercedes Matrix. Selman shows how families in her native Bosnia and Herzegovina salvage cars to make a living by selling the parts, thus recycling society’s waste. The members of Selman’s family cannot find a better job due to a sustained lack of education and integration into society. The misery of many Roma results from the unwillingness of the societies in which they live to integrate them.[2] Ullrich’s mother could only send her children to school and have them complete an apprenticeship because the City of Vienna provided her with social housing. 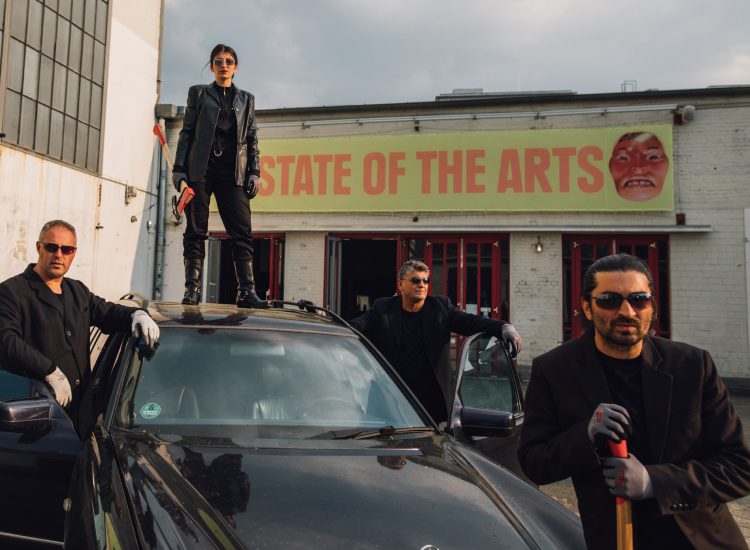 There are, however, exceptions. Travelling Roma have long been appreciated for their knowledge of healing plants and herbs, as Dan Turner recalls through his work, Seeds of Healing. His floral prints depict some of these plants using a unique method – the anthotype, in which the image is created through the drying of a plant emulsion on white paper, spectacularly staging the forgotten knowledge of the Roma. 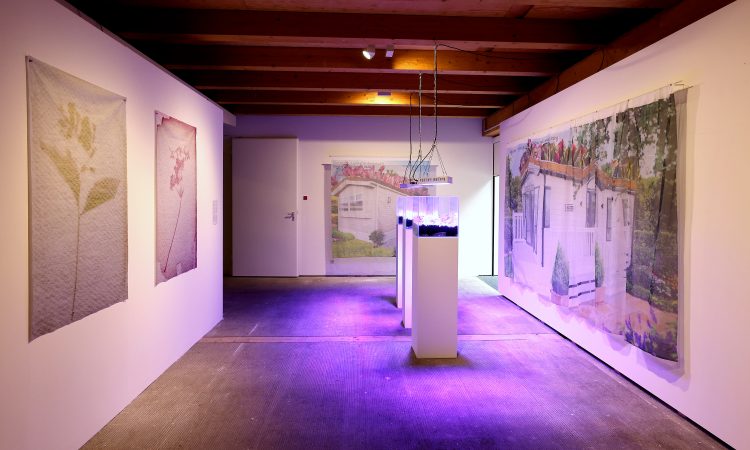 The visibility of a culture is crucial to its importance in the context of other cultures, societies, and politics. In this sense, it is crucial to make Roma culture visible again. This applies to the surprising and striking work of Turner, as well as to the planned aim of ERIAC. Because only when a culture is visible and of interest to others can the people who live within it come into their own.[3] Thus, a museum of Roma art is a museum for the people.

Translated from the German by Agata Gontarczyk.

2 responses to “Art and Memory – and the Future”