The following initiatives and events are developed by ERIAC members and partners to commemorate the 2 August – International Roma Holocaust Memorial Day.

Under the same sky

Virtual Panel discussion: The Power of historic narratives on screen. Challenging conventional
representations of Roma and Sinti in films

The collection of films assembled on the occasion of the 2021 European Holocaust Memorial Day for Sinti and Roma includes six films from across Europe (Romania, Slovakia, the Czech Republic, Hungary, Croatia and Sweden). Among them are a fiction short, two short documentaries, a docudrama, a music documentary and a portrait.

Registration at action@2august.eu is required. They will provide the details for participation after the registration. 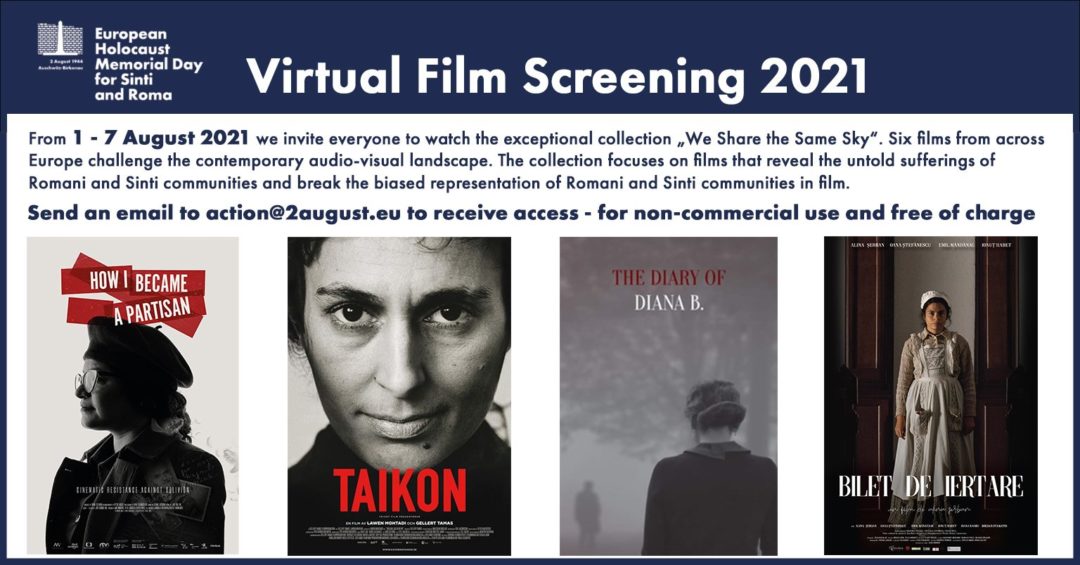 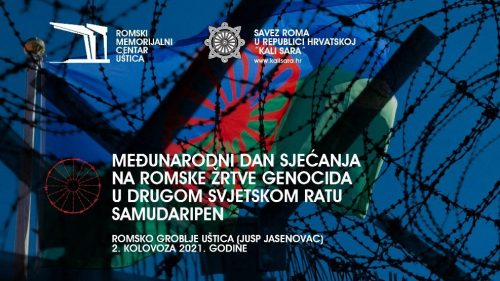 Organized by Museum of Romani culture

Organized by the Central Council of German Sinti and Roma and the Association of Roma in Poland in cooperation with the Auschwitz-Birkenau State Museum.

About: From 2 to 8 August 2021, the NGO Youth Agency for the Advocacy of Roma Culture (ARCA) is holding a number of events as a part of the “Memory Week: Roma Genocide Remembrance Initiative”.
There are three key elements in the program of Memory Week 2021:

Ages ashti rovas/Today We Can Weep 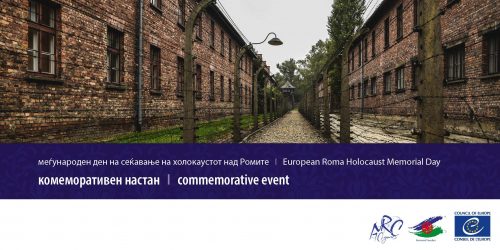 Time: The video of the play will be streamed online on channel for 24h 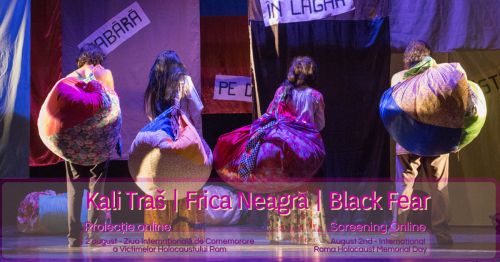 Organized by Museum of Romani culture 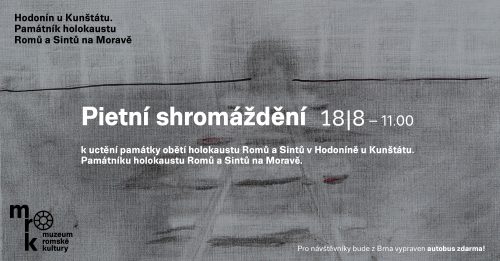 Send us your initiative to eriac@eriac.org with the subject “2 August calendar” and we will post it on our website!