The question of the possibility for the continued existence and functioning of art after the experience of the Holocaust is one of the key themes in both art historical and philosophical thought. Within the artistic/creative practice of Roma artists – both those born after and before the war, survivors of the Holocaust and its witnesses – several directions have appeared, indicating both the presence of the trauma of the Holocaust, and the impossibility of rendering it through the means used thus far. There is no clear precedence of any one mode of depiction, and different generations of artists and viewers advocate a range of tendencies. RomaMoMA joins the #RomaRemember action to commemorate all Sinti and Roma victims, on Roma Holocaust Memorial Day, by making a selection of artworks inspired by the Roma Holocaust. 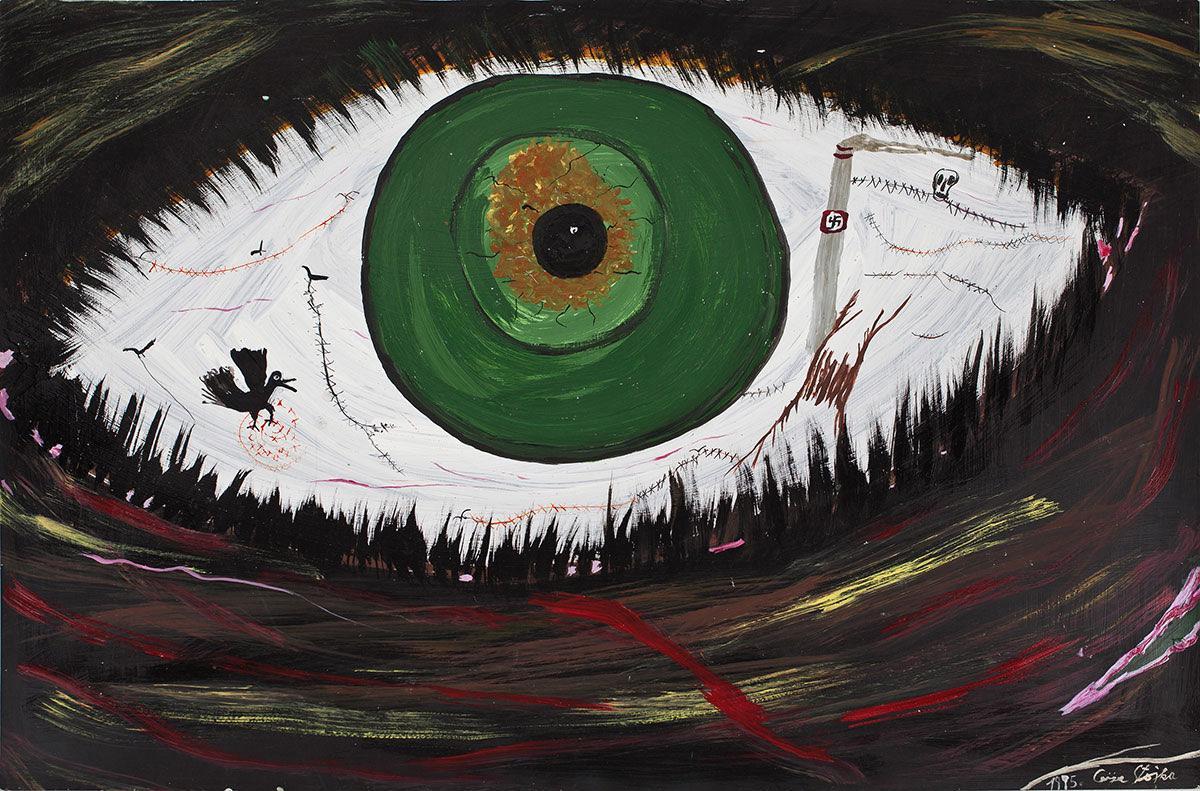 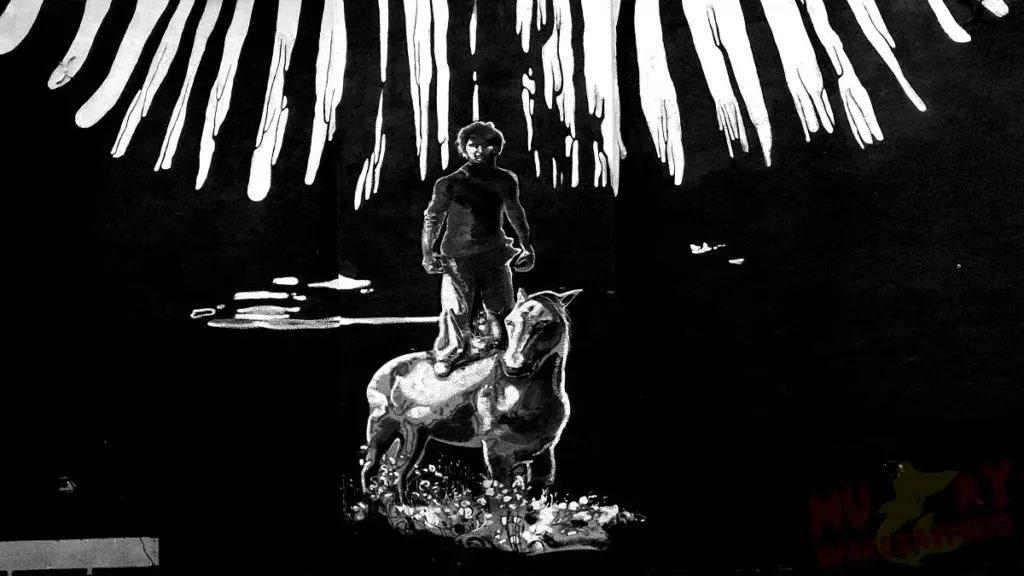 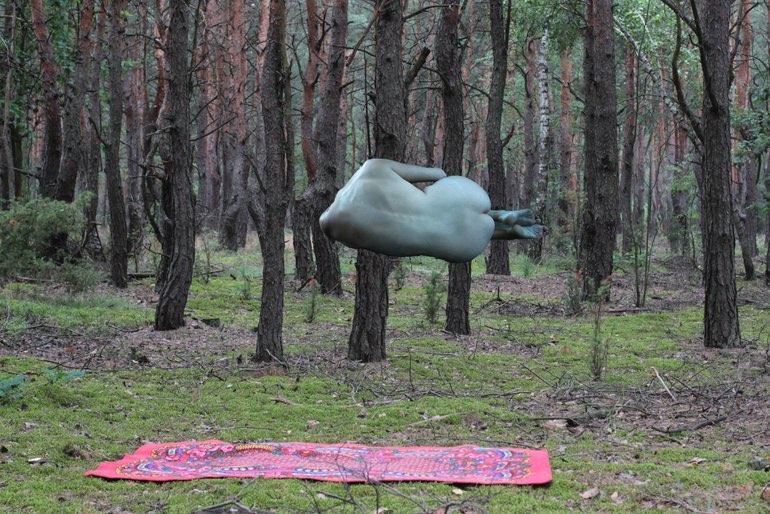 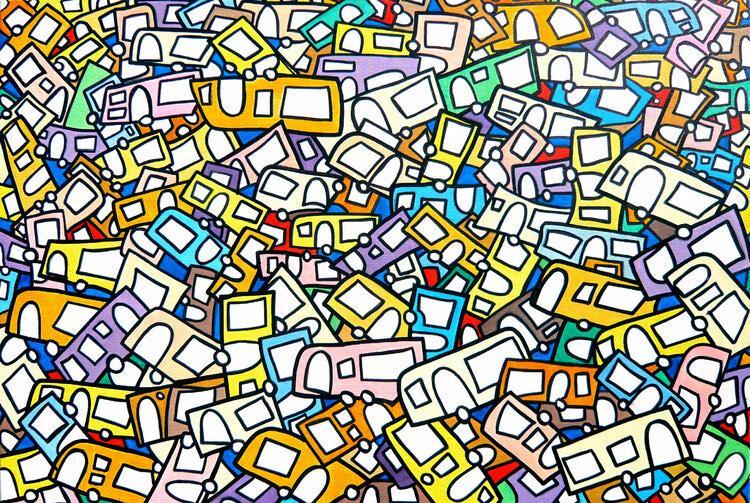 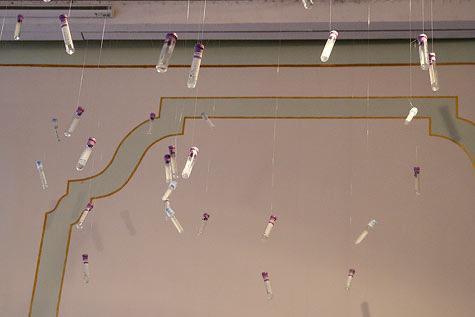 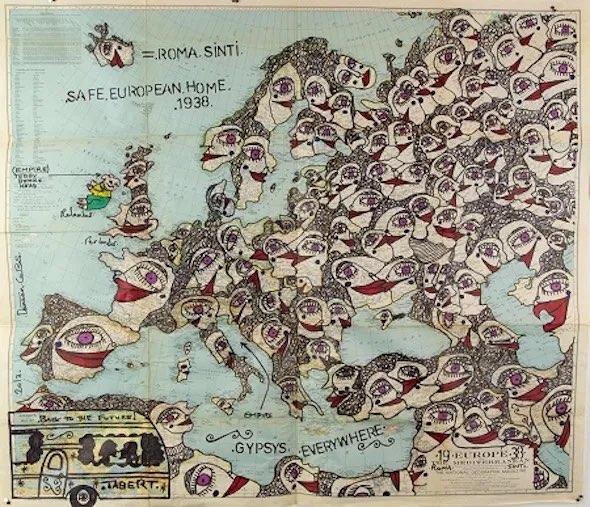 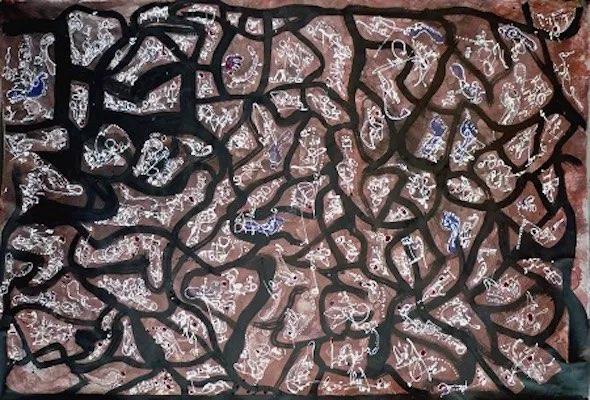 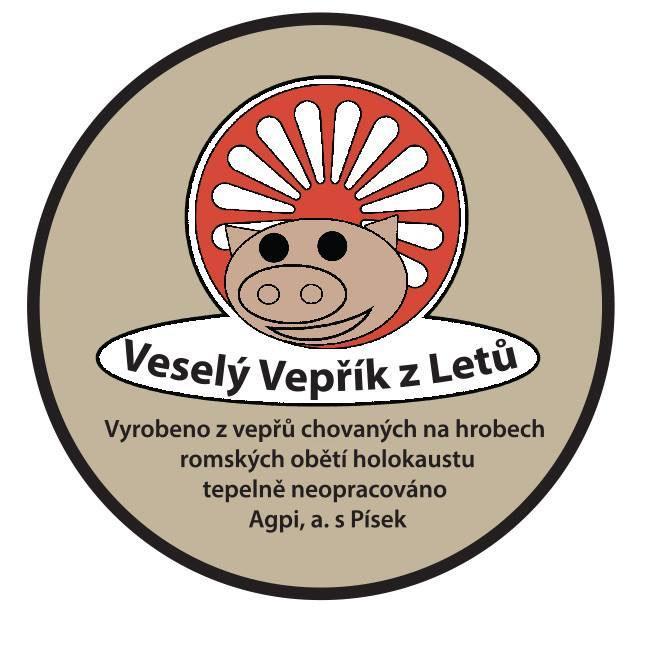 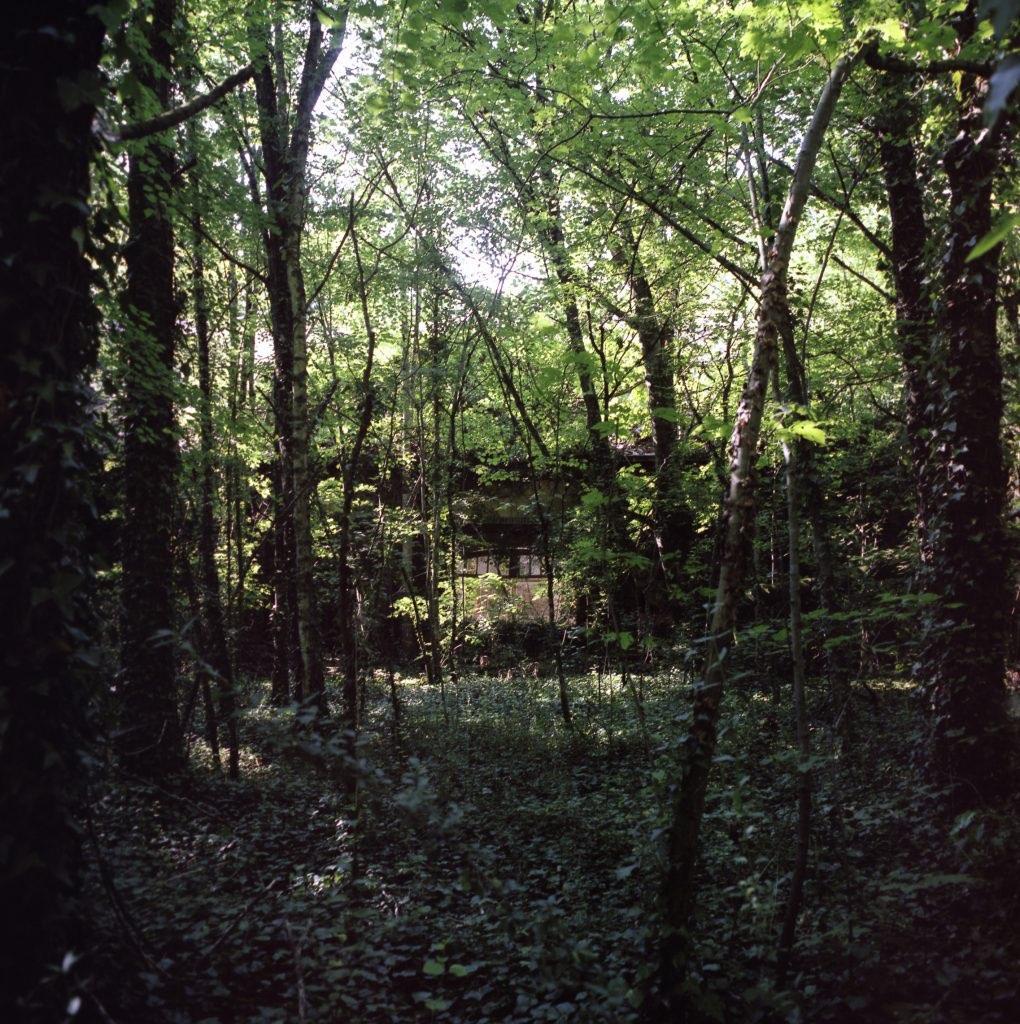