THE ROMA PEDAGOGY FOR RECONCILIATION

On 30 October 2018, ERIAC, in partnership with the Croatian Romani Union “KALI SARA,” hosted an event on “Roma Pedagogy for Reconciliation” at the Croatian Institute of History in Zagreb. This event kicked off the ERIAC Cultural Institutions Network Initiative (CINI), bringing Roma and Non-Roma scholars together to reflect on the history of the Roma Genocide and the Balkan wars, as well to discuss current recognition and reconciliation efforts. 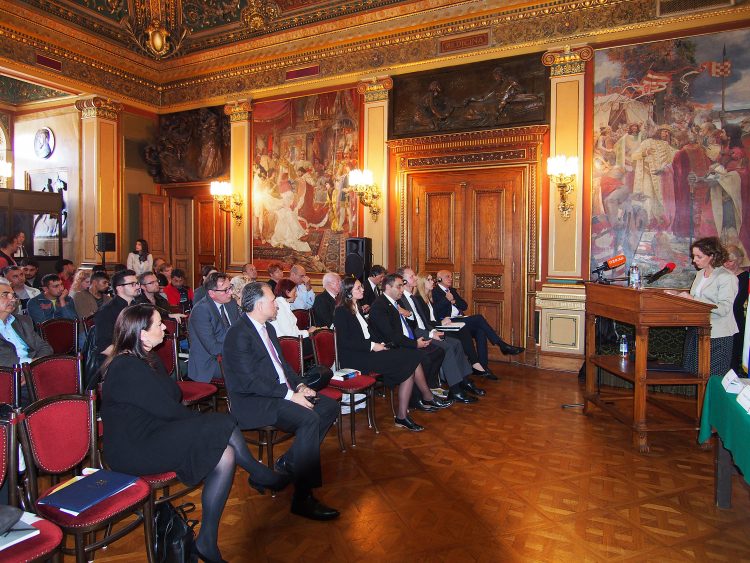 The speakers unequivocally recognised the importance of the Zagreb event and the importance of investing in the fight against anti-Gypsyism. They also emphasised the Romani people’s contributions to the fields of arts, culture, and science. Ambassador Klinke and MP Kajtazi named ERIAC as the most successful initiative of Roma and a “new star of international cooperation”. 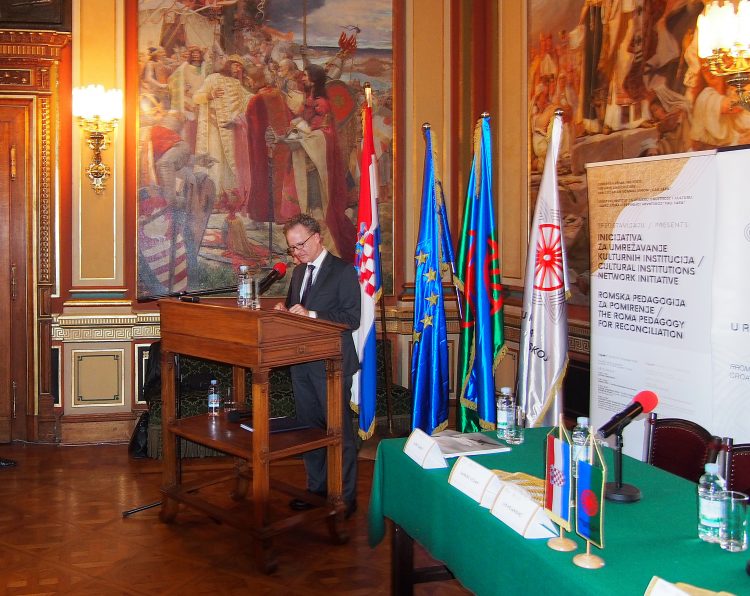 Following the opening notes, a public discussion took place. Mr. Alen Tahiri of the Croatian Office for Human Rights and National Minority Rights, Dr. Danijel Vojak, from the Ivo Pilar Institute for Social Sciences, Mr. Graziano Halilović of the Italian NGO Roma Onlus, Mr. Ivo Pejaković, the director of Jasenovac Memorial Site, and Prof. Dr. Tvrtko Jakovina from the University of Zagreb, discussed the challenges and latest developments in research on the Roma Genocide and Roma history in the Western Balkan countries. 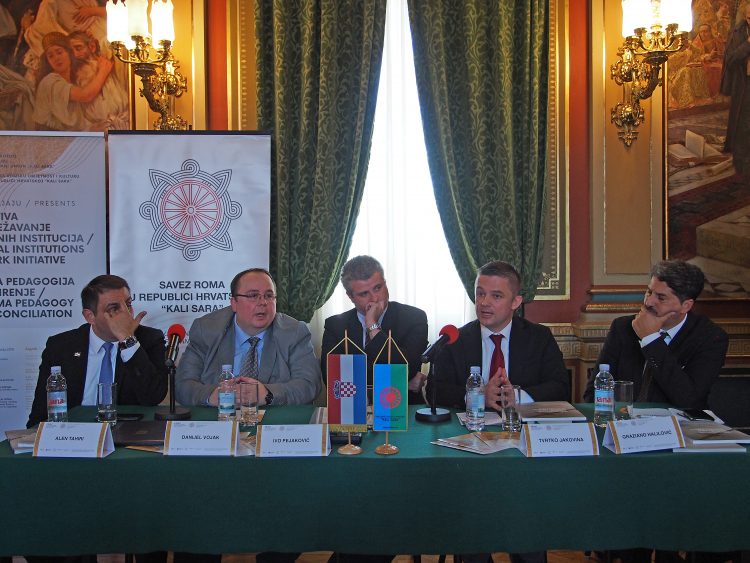 After the event, several participants visited the Roma Cemetery Uštica and the Jasenovac memorial site, where they were informed about KALI SARA’s efforts to marking and turning Uštica Roma cemetery into a recognized memorial site. 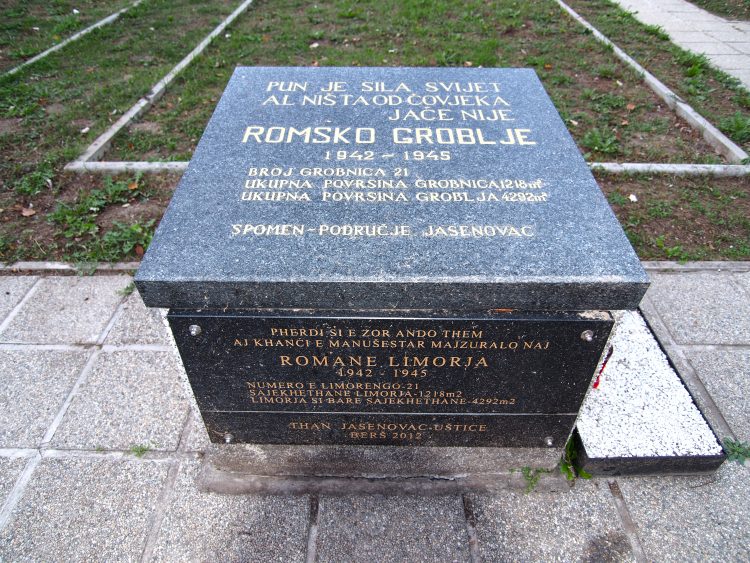 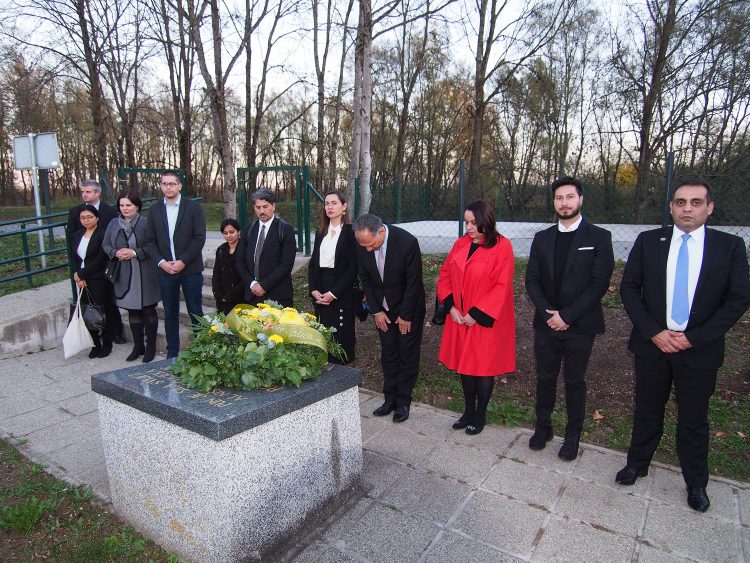 Born out of an effort by a broad coalition of Roma scholars, activists, and artists who first created the Alliance for the European Roma Institute, ERIAC was founded in June 2017 in Berlin, Germany, to establish an artistic and cultural presence for European Roma. The Alliance became the driving force in making the Institute a reality, winning support from the Council of Europe, which represents 47 European states, the Open Society Foundation, and the German Federal Government. ERIAC is governed by principles that encourage diversity and plurality of Romani identities and cultures, by Romani leadership, engagement and contributions, and by the highest quality standards in the domains of arts and culture. The Croatian Romani Union “KALI SARA” is the Roma umbrella organisation in the Republic of Croatia and was founded in 2007. It is one of the most prominent Roma organisations in the region. 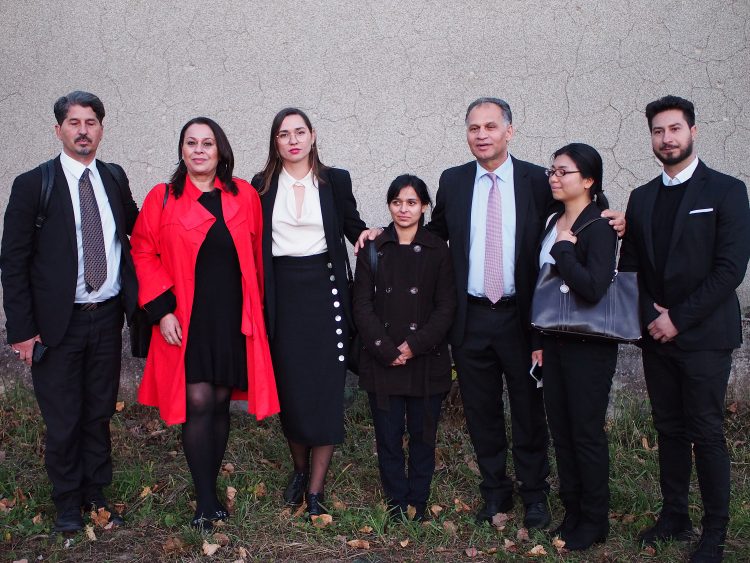 The Zagreb event is part of ERIAC´s Cultural Institutions Network Initiative. In its framework, seven events will be held in seven European countries between September 2018 and February 2019. The events will embody ERIAC’s mission by providing visibility to Roma arts and culture, by showcasing the highest-quality productions of Roma contemporary art and by engaging in discussions on the most-relevant themes related to Roma history and heritage. They aim to educate majorities and provide a positive image of the beauty and richness of Roma arts and culture. The Cultural Institutions Network Initiative is supported by the German Federal Foreign Office.