Within the framework of the ERIAC International Cultural Outreach Program, ERIAC co-hosted the event “European Roots of Roma Arts and Culture – Perspective of Roma and Sinti Minority in Italy”, which took place on 14 February in Rome.

The event has as an objective to present ERIAC to Roma organisations and to the main political stakeholders in Italy in order to connect the goals and the principles represented by ERIAC to the specific Italian context. The event was co-hosted by the National Office Against Racial Discrimination (UNAR) and took place in the prestigious multi-purpose hall of the Presidency of the Council of Ministers in via Santa Maria in Via 37 in Rome. The event was inaugurated by Ms. Timea Junghaus, Executive Director of ERIAC, Mrs. Luisella Pavan-Woolfe, the Director of the Council of Europe Office in Italy, Mr. Mensur Haliti, of the Roma Initiative Office (OSF), and Mrs. Dijana Pavlovic, President of the Alliance for the European Roma Institute.

The event gathered distinguished Roma and non-Roma speakers, including Mr. Roberto Bortone and Mr. Alessandro Pistecchia from National Office Against Racial Discrimination (UNAR), Ms. Giovanna Martelli and Mr. Emanele Fiano, Members of Italian Parliament, as well as Mr. Luca Bravi and Mr. Alessandro Simoni of the University of Florence, Mr. Andrzej. Mirga, Chair of the Roma Education Fund (REF), Mr. Alfredo Alietti from the University of Ferrara, journalists Mr. Lorenzo Guadagnucci and Ms. Elisa Murgese, and Mr. Moni Ovadia, an Italian intellectual, writer and actor. Participants debated on the importance of the recognition of the minority status to Roma and Sinti in Italy, on the importance of teaching the Roma history as a tool to combat antigypsyism and about the importance of the formal recognition of Roma Holocaust. Other themes discussed included the perspectives for overcoming stigmatizing media coverage of Roma in Italy and the relationship between the university researchers and the academic world and the discriminated minorities.

The program was concluded by the concert of famous Roma musician Santino Spinelli and the European Orchestra for Peace directed by maestro Antonio Cericola, with the soprano Federica Serpente, the reciting voice of Dijana Pavlovic and the extraordinary participation of the singer-songwriter Nathalie.

The importance of ERIAC’s event should not be underestimated. It is the first time in Italy, where the Roma are generally seen and portrayed as a social or security problem, that the existence and the importance of Roma culture has been affirmed on such a high political level and with so many institutional representatives. The involvement of the MPs, university teachers, intellectuals, journalists, and others, and the great interest they showed during the event will allow to the Roma organisations to follow-up on this event in order to reach the institutional recognition of Roma and Sinti as a national and ethnic minority in Italy. All speeches of the participants will be transcribed and published in way to be accessible to all Roma organisations and institutions interested. 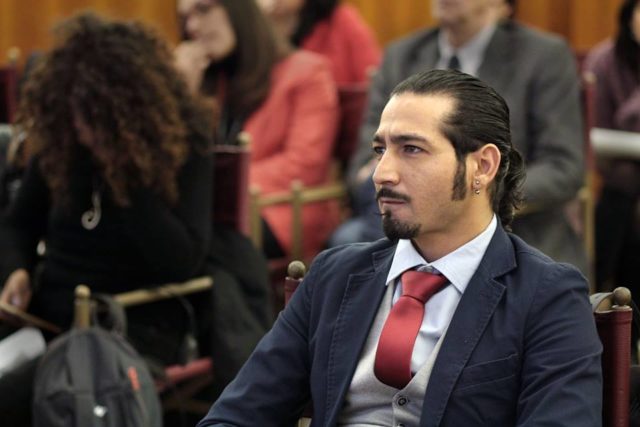 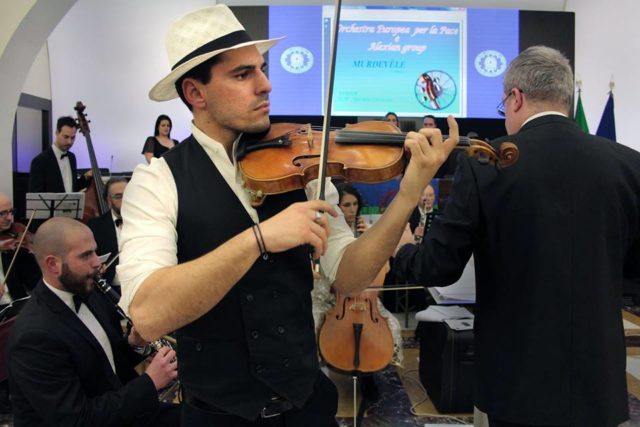 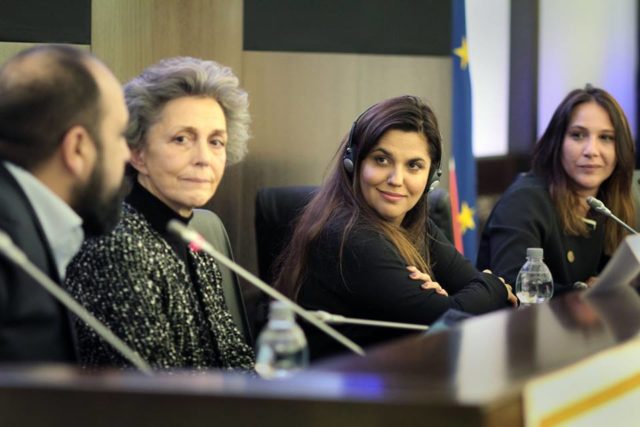 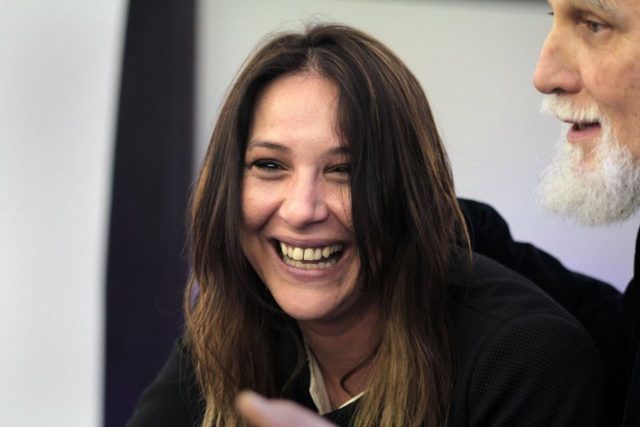 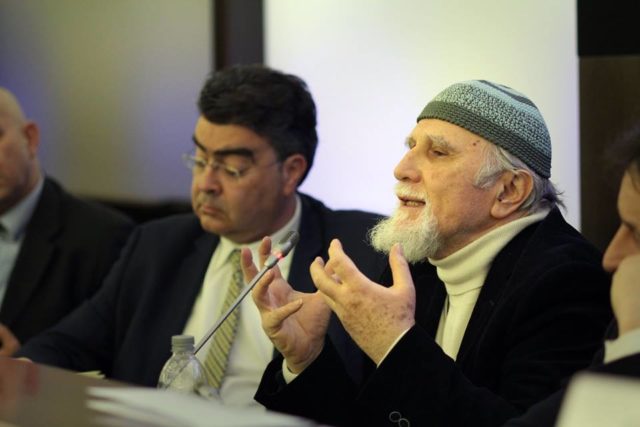 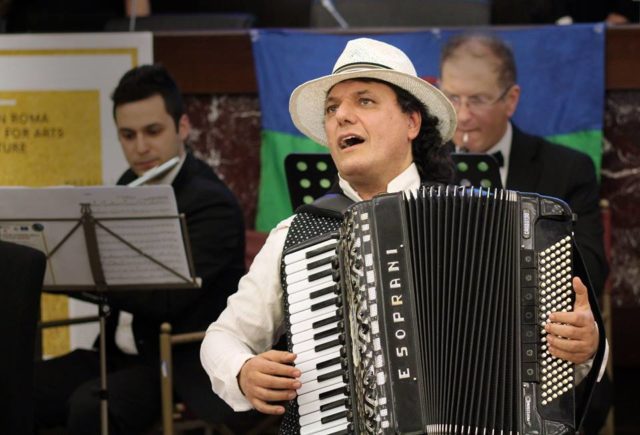 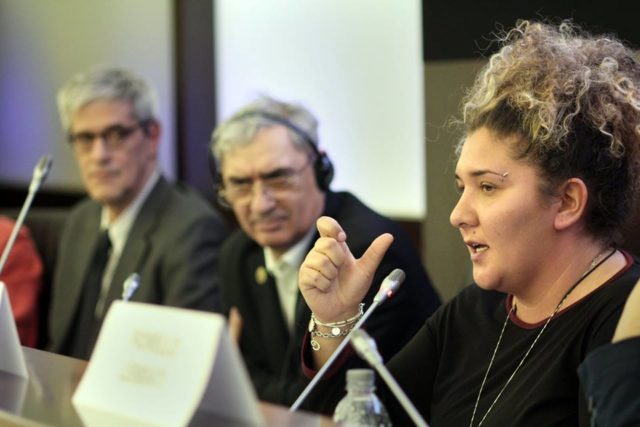 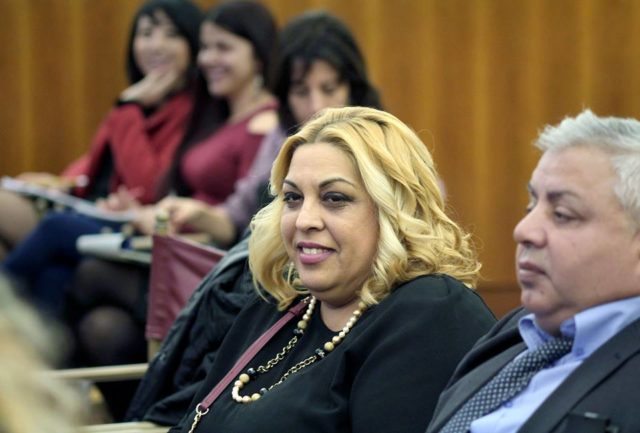 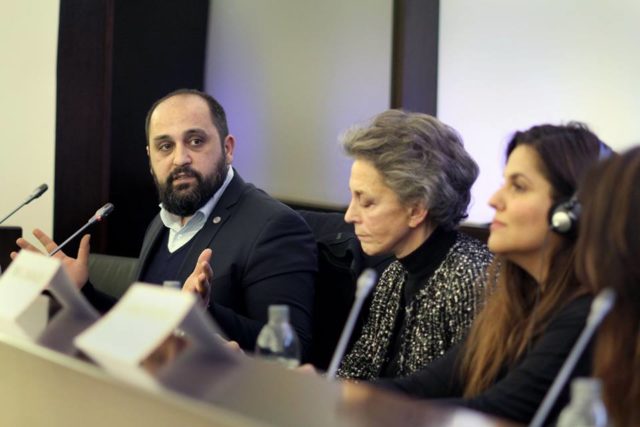 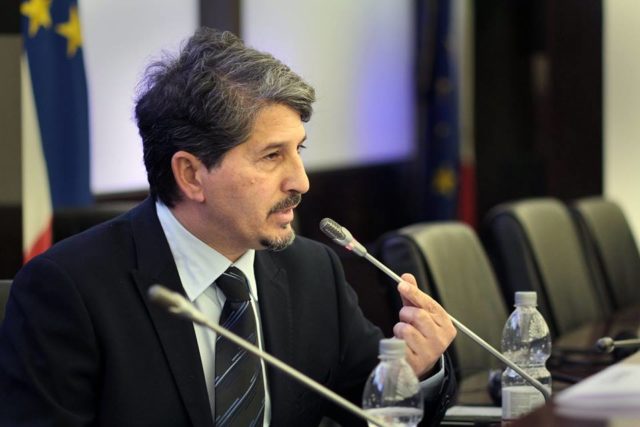 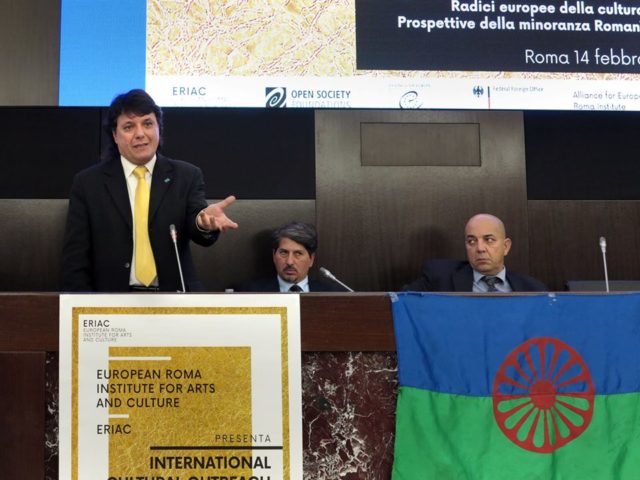 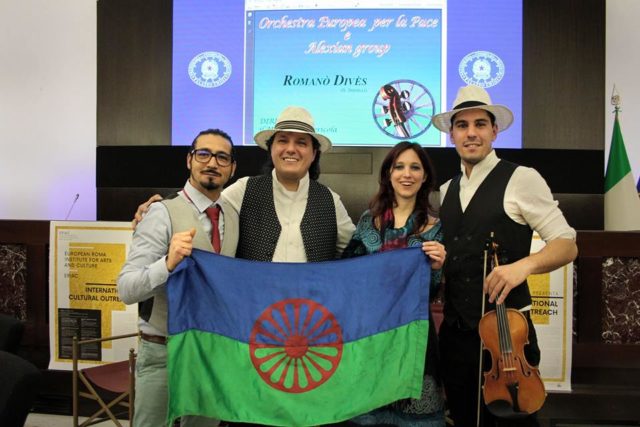