On June 26, 2019, the European Roma Institute for Arts and Culture (ERIAC) presented the critically-acclaimed “Roma Armee” produced by Maxim Gorki Theatre in Berlin at the National Theatre I.L. Caragiale in Bucharest (TNB). This was the first time that the “Roma Armee” was presented in Romania. Over 650 guests attended the performance, making it the biggest audience of “Roma Armee” yet!

“Roma Armee”, directed by influential Yael Ronen is based on the original idea of Sandra and Simonida Selimović. The play represents the voices of Roma who are subject to multiple and intersecting discrimination – Roma women, Roma youth and Roma LGBTIQ showcasing the multifaceted beauty of diversity, but in the same time, the intensity of inner drama. This powerful tale reveals the impact of stereotypes, but also the struggle of overcoming, providing a new and inspiring narrative about who the Roma people are. It is also the strongest voice which communicates passionately, authentically and powerfully about the realities of queer Roma, debunking stereotypes within and outside of their own community. With the stage design and costumes by famous Roma artists Delaine and Damian Le Bas, the “Roma Armee” represents an inspiring example of a modern Roma contemporary production of highest artistic quality.

Strategically in Romania, the country with the largest number of Roma, the event aimed at promoting self-narrated voices of Roma community members, in particular those who are subject to multiple and intersecting discrimination. At a time when neo-fascism threatens Europe, a group of actors initiates a Roma army for the purpose of self-defense. The actors are Romnia, Roma and Romani Travellers from Austria, Serbia, Germany, Kosovo, Romania, England and Sweden. They are also Israeli-German-Turkish-Berlin Gadjé – that means that the Roma Army is supra-national, diverse and feminist. By exposing the past and present injustices the Roma throughout Europe have endured, the Roma Army gives way to the process of self-reflection and self-emancipation – initiating a revolution to envisage a peaceful, inclusive and respectful future for all Europeans.

The guest performance of the “Roma Armee”, produced by the Maxim Gorki Theater was organized by the European Roma Institute of Arts and Culture (ERIAC) and was hosted at Sala Mare of the National Theater I.L. Caragiale in Bucharest, on the 26th of June 2019, at 20.00.

The event is made possible thanks to the support of the Arts Exchange, Youth Exchange, Human Rights Initiative and Public Health Program of the Open Society Foundations and Goethe Institute in Romania. 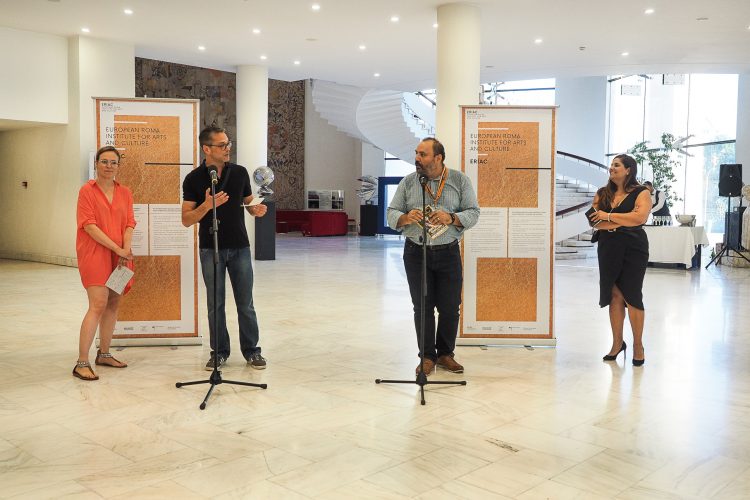 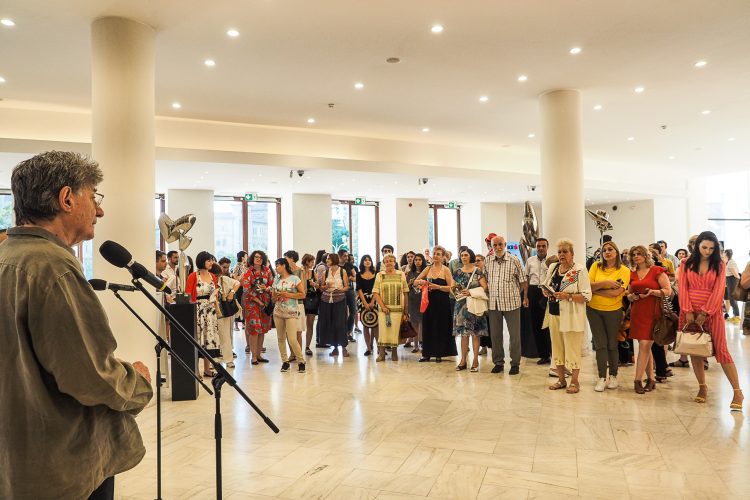 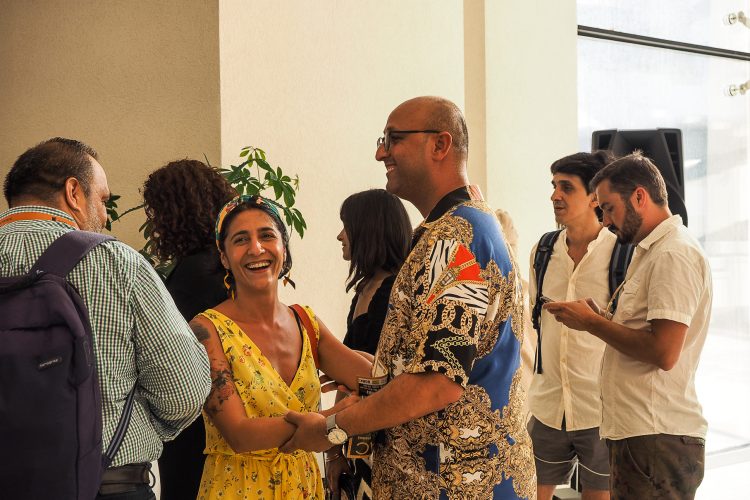 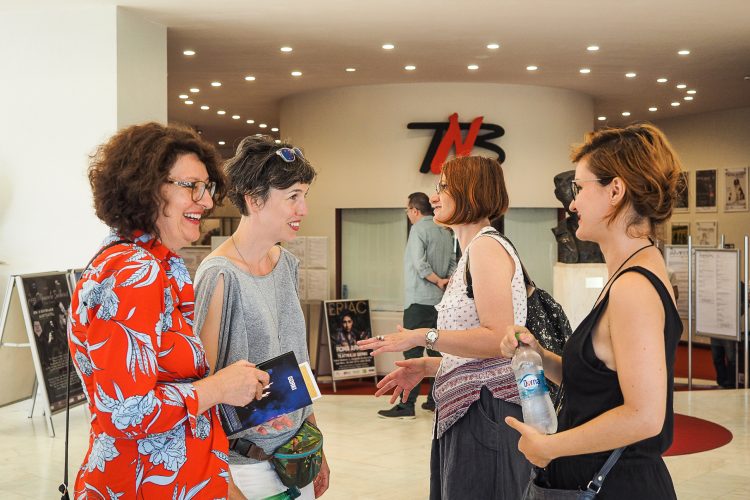